I have always felt that above everything else I am a traveller at heart. On one of my recent visits to the mystic Himalayas, I witnessed before me a strange phenomenon. From childhood we are taught to differentiate between story and fact, mathematics and music, and more importantly between science and aesthetics; but I realized the insignificance of these binary opposites when I saw the first rays of the sun gently touching the snow laden mountain ranges. As the darkness of the night was replaced by the golden glory of day, Newtonian physics and Blake’s brilliant poetics merged into oneness. In this special issue of The New Leam we have decided to address this and rediscover theories and thinkers in a way that instead of creating an academic distance, we learn to converse and engage with them with originality and insight. It is ironic that while our universities and schools offer special courses on theory, yet most of us grow up fearing, disliking or even becoming apprehensive of theories. What then are the pedagogic challenges in the dissemination of theories? As pedagogues can we ‘live’ theories rather than ‘teach’ them? I have increasingly felt that learners need to engage with theories in a way that they are allowed to converse with them and evolve their own insights rather than simply memorize them as unalterable facts. Just as Newton and William Blake can be found operating in the same sunrise so can theory and everyday existence; the challenge is only to open the windows of immense possibilities! In this issue we have chosen to engage with some of the greatest thinkers of the world whose ideas have left a tremendous impact on the way we live, think and relate to our surroundings. Karl Marx, Ivan Illich, M.K. Gandhi and Mrinal Miri are the key thinkers whose ideas and insights have been raised in this issue, in a way that a reader familiar or unfamiliar with them gets the opportunity to engage in an empathic conversation with them and discover the relevance of their ideas in her life. We believe that this is a humble yet immensely important task: the challenge of building a bridge between theory and practice, knowledge and living. I believe that if we are able to do this, education would become a far more meaningful and transformatory process. As we present before you this special issue of The New Leam, the winter sun soaks drenches the earth in its warm, golden rays. I hope like the sun this issue brings many moments of happiness and pleasure into your lives. 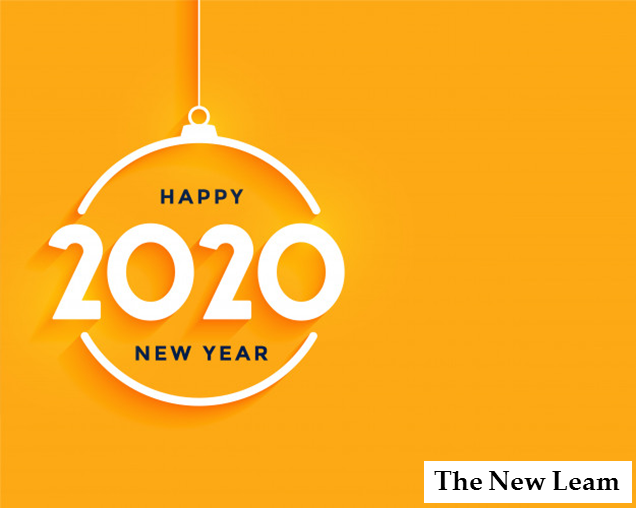