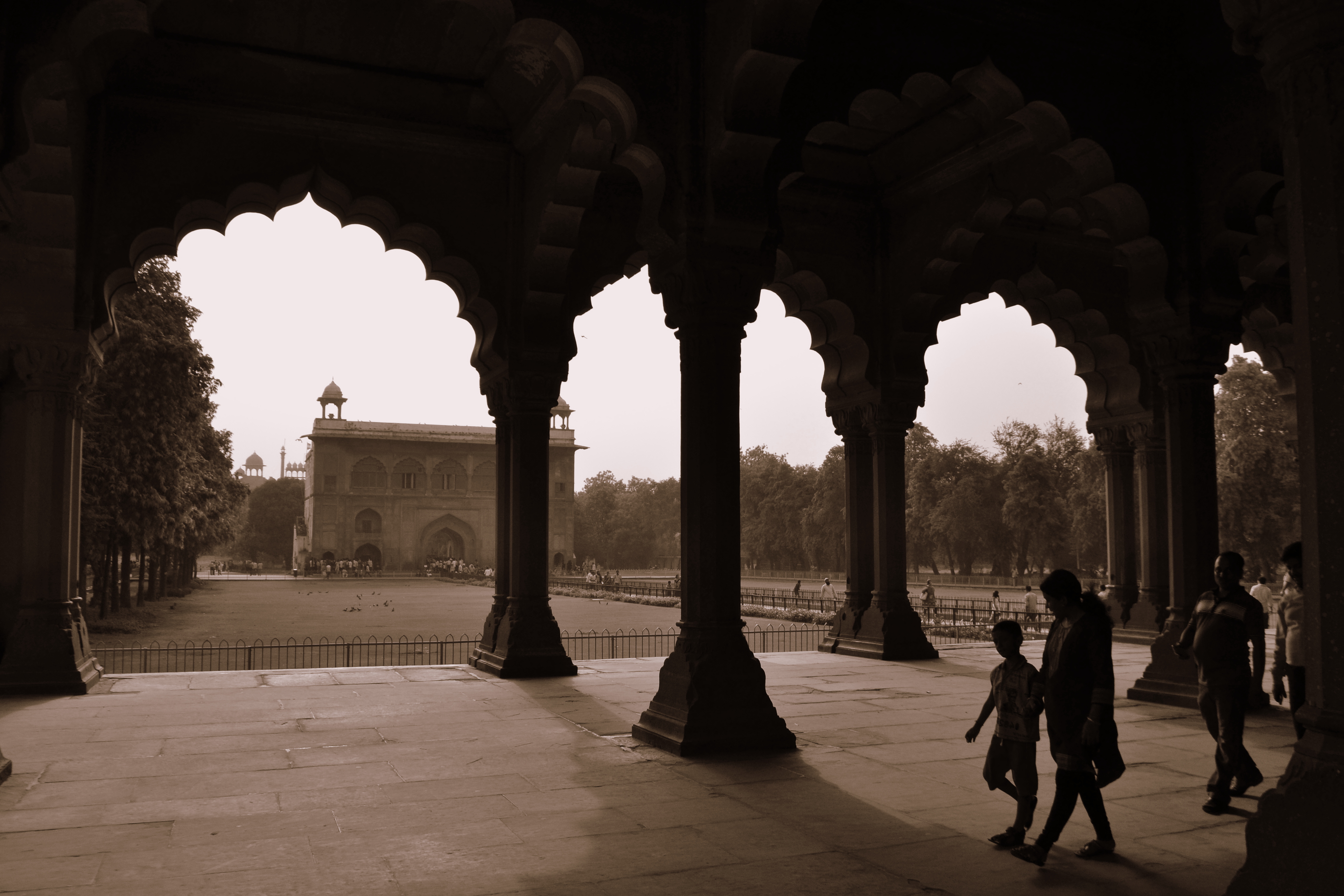 The Importance of Performing Arts in Creative Pedagogy

Creativity is the stimulant in any classroom and without the magic that it brings learning can never be complete. Performing arts are a vibrant, innovative and deeply meaningful source of bringing the desired energy and passion in the classroom. Let us explore how creative pedagogy can help children have a more fulfilling experience.

Nidhi-Qazi is a Freelancer working on the role of drama in education and language-teaching.

When I was asked to write on the theme my first reaction was nothing short of absolute scepticism. Will I be able to really write and most importantly what is it that I am actually going to write on were some of the concerns that I had in the beginning. However there was one thing that I was certain of and this was that I had many stories to tell and those stories were full of magical moments. I thus began writing.

During a span of about 10-months of an informal engagement with a group of children from classes 6-11, as part of an initiative under Noida-based NGO Prayaas, we had been doing weekly drama sessions focused around group work, creation activities, imagination and improvisation, body movement. Within this, there were particularly three sessions designed in the form of a story in progression where children would get to explore the idea of change. Simply put, the session would focus on the phenomenon of ‘change’ in terms of its physical and non-physical dimension- that is, change that’s visible to the eyes and change that happens within but may or may not be visible to others. The central point of this change would not be a person but rather a non-living object. The activity is planned in such a way that the first session will have children pick random objects and spontaneously narrates a third-person account of the journey of the object picked. In the next session, children would be asked to assume the role of a random object and spontaneously narrate a first-person autobiographical account of the object focusing on two things- how did the object come into existence and what is happening to it in the present. The subsequent session would have children in two groups, creating a piece of drama enacting the journey of the object.

While the first and third session had been video documented and are thus beyond the scope of being used for this article, I would use excerpts from the selected responses in the second session for connecting the dots to the points to be made further.

When Avinash is given the object ‘Paan ka patta’ (betel leaf) and has to narrate the autobiographical journey of the same:

Betel leaf(Avinash): I am a Betel leaf. I do not know when I was sown. It is true that nobody in the world would know exactly when they came into existence. I gradually grew up like a little child without knowing how I came into the world. The mother tells the child the story of its arrival in the world. One off my friends told me that once a rat had come and bitten me off and thus I fell off the tree to the ground. Suddenly the owner of the plantation arrived and picked me up, he also plucked many more leaves from the tree. Then he took us to a shop where we were immersed in water. It felt strange in water and I wondered why we were kept in water when we were plants that needed fresh air. Then a customer came and picked up my friend and told the shopkeeper to make a special pan for him with tobacco. But my friend told me that if he became a tobacco pan it could cause cancer to the customer and a bad name to my friend. While leaving the shop he suggested me to become a sweet pan when my turn came. Then a customer came and ordered a sweet pan. His mouth was stinking and when he bit me, I felt pain but gradually he ate me away leaving behind a fragrance.

When Priyanka is given the object ‘Bag’ and she has to narrate the autobiographical journey of the same:

Bag( Priyanka): I am a bag. I ammade of synthetic fibre. New designe and cartoon characters are used to decorate me such as Doaremon , Bheem, Shinchan. Children love them alot. I a made with chemicals. O did not feel hurt because I knew that in order to be made into a bag chemicals would surely get used on me. I did not experience any pain and I knew that all this was bound to happen. Then I was taken to a shop and there came a child and his father.The child was insisting that he wanted the Bheem bag. I was happy on being chosen but his father was more inclined to buy a cloth bag. He said that cloth bags are more durable. I however felt that cloth bags tore easily and that the father was rather old fashioned!

When Parthik is given the object ‘moorti’ (idol) and he has to narrate the autobiographical journey of the same:

Idol ( Parthik): I am an idol. I do not know where I got picked up from. A lot of harmful chemicals were used to make me and then I was taken for worship. I do not know what they do with me. They break and immerse me in water. This is my story.

What was the objective of this entire activity? Let me make an honest confession here. Most of the exercises and activities done so far have not been planned with a set objective in mind. There is an objective but not really a well-thought-of one. Most of the objectives emerge in hindsight. So while I would not say that I went completely clueless and without a basic objective of this plan, but a more articulate and robust explanation of the objectives emerged only when these sessions were accomplished. And accomplished with a sense of fullfilment and unexpected responses from children. What fun it was to see children use their imagination so creatively and freely.

What exactly has transpired in the above examples is an open, fluid expression of a child’s perception and the worldview she/he has gained over the years. And this has happened in three stages- one as a simple, oral, third-person  narration of the journey of an object, second as first-person account wherein the child has assumed the role of an object , third as an visual and oral act of performance using the various techniques of that make a drama piece. Another important aspect/ element emerging in the above expressions is the kind of detailing (in Priyanka’s and Avinash’s responses) or lack of it (in Parthik’s response). While the former maybe reflective of observant behavior of the participants, the latter gives a sense of detachment or apathy the participant must have witnessed around in his world, towards idols.

Getting back to the theme of the article- Importance of Performing Arts in Creative Pedagogy. Each of the terms seems to be echoed in the activities undertaken. So while, children had the freedom to uninhibitedly express themselves, the fact that they experienced such a process is a part of the aim of a Creative Pedagogy which simply can be put as a method of teaching something new. The innovative insight that has been taught here, is that one can, with their own imagination and worldview talk of things that might have been around them for long enough; that a journey of any object can be looked at in different ways depending who is talking of that journey- each person’s background and journey is unique and that brings diversity to the responses. All of this together render ‘Performing Arts’ significant in making the process of engagement wholesome, fun and meaningful. Having said this, I would still take a moment here, to admit that a lot of further reading is required for a better analysis and discourse on the topic. It is from here, that the readers can help this writer engage on this subject better.

This article is published in The New Leam, FEBRUARY 2017 Issue( Vol .3  No.20) and available in print version. To buy contact us or write at  thenewleam@gmail.com