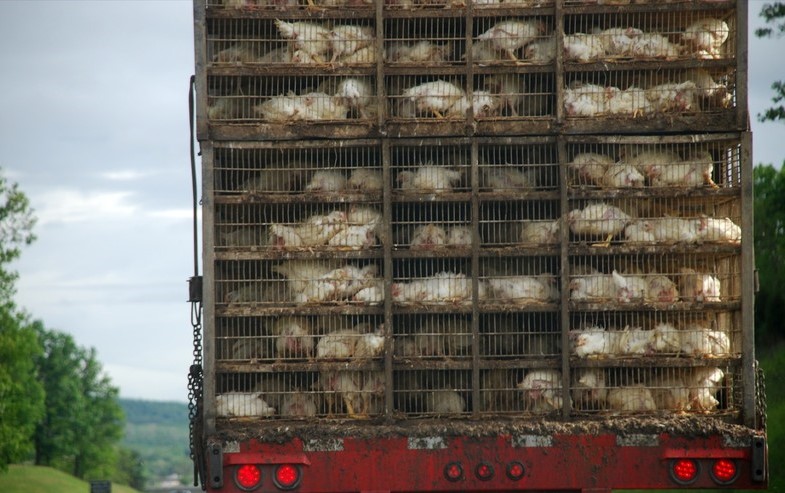 We often find ourselves trapped in a nasty conflict caused by the politics of communal divide, and it limits our vision, our ability to raise the issues that really matter.

What distinguishes human society is its culture—a domain of symbols, meanings, aspirations and values. And everything we do acquires a cultural connotation. Even a biological/physiological drive is endowed with a cultural significance. No wonder, food, for us, is not just a fulfillment of the biological need to free ourselves from hunger. It is in the domain of culture that we choose what we eat, how we eat , or the way we eat.

Food, social anthropologists would argue, is an integral component of one’s cultural identity. How often we speak of Bengali rasgollas or South Indian idlis, Italian pizza or Afgan kabab. As culturally located actors we are touchy about food. No wonder, in the politics of culture food becomes a contested issue. Even though we live in a hugely interconnected world in which cultures continually overlap, ethnocentrism does not wither away so easily. We tend to impose our own likes and dislikes on others. And in a country like ours wounded by the history of communal/religious divide, food is politicized, and used to establish the hegemony of a certain belief or food culture. It is in this context that in recent times we have witnessed the revival of the old debate on beef eating. Beef eating (the resultant cow slaughter), it is argued, is unethical; it goes against the values of the dominant religious community; it must be prevented!  At a time when a form of militant cultural politics is assertive, violence spreads; Dadri reveals. … No wonder, it further stigmatizes the ‘other’ community; and it is quite natural for them to see it as a threat to their culture and eating practices. And secularists, liberals, pluralists condemn this invasion. Many of them return their awards; furthermore, their protest comes in the form of yet another symbolic act—a reactive act of celebrating  beef eating.

The ruling forces intensify their surveillance machinery. Newspapers write editorials; television news channels hire experts; rightists and leftists accuse one another; some historians come forward with the evidence that in ancient India even those whom we call ‘Hindus’ used to eat beef, and their opponents argue that cow, for Hindus, is a sacred symbol.

We understand the context and significance of this debate, or the need to oppose the cultural politics of majoritarianism. Because India cannot retain her Indianness without her splendid plurality.  However, we believe that it is possible to take this debate on food to a much higher level of reflection. It is possible to enter the debate from an altogether different vantage point—something that is beyond the nasty politics of communal divide. It is in this context that we wish to raise two critical issues.

(a) What about the ongoing process of human evolution?

In the post-Darwinian world we know how we have evolved.  We cannot deny our connectedness with the animal world. Yet, we have evolved with our culture, intelligence and reflexivity. In the jungle the lion kills the deer, and enjoys the feast. This is the logic of the survival of the fittest. And possibly we have not yet been able to overcome it. Yet, we try; it is only in human culture that the aspirations like equity, harmony, justice, love exist. Even though there is the reality of war, we have not forgotten the ideal of peace. But then, what about our food culture?  The lion kills the deer, and we too are engaged in killing life forms (it doesn’t matter whether we are killing cow or goat, hen or duck) for our attractive dishes. True, it is possible to legitimate this act of killing. We can always argue that our dietary practices depend on climate, geography  and environment. What can you do if you live in a coastal area except eating fish? Or if the place you live in is extremely cold, how can you  make yourself warm without eating meat? Or, for that matter, what do you do if your doctor asks you to consume a heavy dose of protein for your health? Furthermore, it can also be said that fish/meat eating does by no means diminish one’s psychic/spiritual sensibilities. After all, Jesus ate meat, Vivekananda was fond of fish, and there are many other examples of meat eating spiritual leaders. All these arguments have their legitimacy. Yet, the fact remains that our fascination with flesh and blood (like the lion in the jungle) speaks of our animality. We cannot hide it simply because with our human sophistication we transform raw food into cooked food, and with spices and refined oil we transform flesh into an attractive dish. We admit that some of us in the editorial team eat meat and fish; yet, we cannot escape this disturbing thought. And at this intense moment of reflexivity we begin to feel that possibly our evolution has not yet become complete. Possibly it is feasible as well as desirable to evolve further, minimize our dependence on meat eating, and thereby reduce the need for killing other life forms. In this quest there is nothing about Hinduism or Islam, Buddhism or Christianity; it is about an ongoing movement towards human evolution —a state of civility and culture in which there is peaceful coexistence—a habitat that allows cows and buffalos, hens and goats to exist amongst us without the chronic anxiety of being reduced into tasty items of consumption in our kitchens and restaurants. Should we consider it utopian—an extreme form of obsessive non-violence? Or, should we think and wonder?

(b)  Food and gratitude

Quite often because of this nasty conflict over what one should eat we tend to forget yet another dimension of food. It is about gratitude, offering and deep connectedness. Think of a plate of rice you are eating. In a distant land a farmer has worked, looked at the sky, prayed for the monsoon, and with absolute dedication and care has cultivated it. When you eat a plate of rice, it becomes possible because of that unknown farmer, his labour and prayer, and the blessings of nature—dark clouds in the sky getting transformed into monsoon showers. In other words, a moment of reflection suggests that the act of eating ought to be an act of gratitude; it reminds you of the beauty of inter-connectedness. However, in our utilitarian culture in which we think that money can buy everything, we lose this prayer, this sense of gratitude. With the power of money we accumulate food, waste food, indulge in obsessive display of food. See our lavish wedding parties, special lunch and dinner in corporate meetings and conferences, the packaging of food in our Shatabdi and Rajdhani express trains—there is no gratitude, no humility, no connectedness. There is only the harsh calculation: ‘I have paid…’ Wastage, mindless consumption, obesity, and then the special counseling  for  diet control and reduction of body weight! What does it mean in a country like ours where there is hunger, there is malnutrition, there are people who are not sure of the availability of the next meal? And think how the culture of fast food—Mc. Donald’s burger, KFC  eatables, and innumerable shops for momo, choumin, egg roll, pepsi and coke—has destroyed the aesthetic of food—its prayer, its gratitude, its humility. In the culture of instantaneity everything is a matter of quick consumption. Where is the time or consciousness for recalling the spirit of connectedness—a farmer’s labour, a cook’s patience and delicacy, the clouds that have given us the rains? As we miss gratitude, we become indifferent to others: their hunger, their malnutrition, their misery. How ironic it is that our politicians want us to debate only on the superficial. Is it possible to recover the spirit of sharing and connectedness in our orientation to food—the values we share while we eat? Is religion about beef or pork? Or is it that our true religiosity lies in sharing—in the celebration of equity, balance, harmony and connectedness?

We want our readers to respond to the debate, and share their views with us. 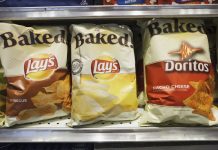 Constant dieters might be choosing the wrong way to lose weight 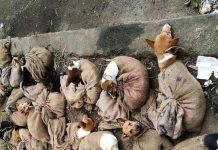