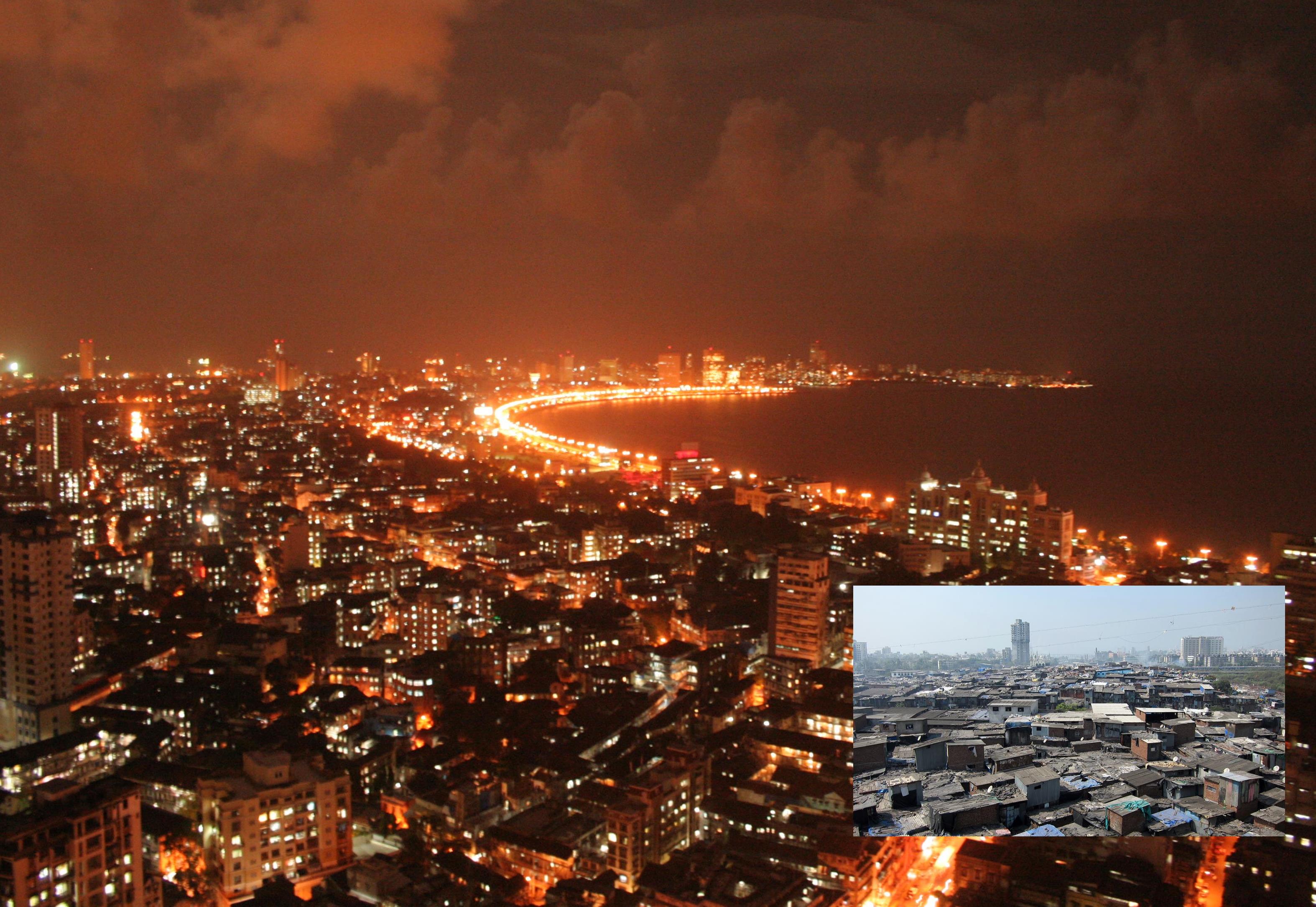 Here is a reflexive piece that interrogates the idea of ‘smart’ cities, and pleads for the recovery of the lost wisdom to create inclusive/compassionate living spaces.

Is it the age of smartness—smart phones, smart TV anchors, smart ministers and above all, smart cities? No, this smartness does not fascinate me. In fact, I loathe the very idea of being ‘smart’; instead, I prefer to retain the simplicity of old wisdom— simple/authentic/compassionate engagement with the cosmos. In ‘smartness’, believe me, I see cleverness, aggression, instrumental rationality and narcissism. That’s why, in this reflexive note I intend to articulate my voice (if you feel like, you may call it the voice of ‘madness’) against one of the master ideas of DEVELOPMENT—‘smart cities’.  I appeal to my readers to think of something else—humane/inclusive cities rather than the spectacle of ‘smart cities’ filled with what the neo-liberal global capitalism cherishes: WiFi hotspots, sensor-based public lighting, redesigned  streets, glass buildings, malls.

Let me put forward my arguments. First, with the art of penetrating observation look at a city like, say, Delhi. You feel its aggression and violence—from rush driving to physical/verbal abuse in everyday interaction. Here is a city with its brute masculinity that perpetually objectifies women; and every woman in the street, in the DTC bus, in the metro, in the park and other spaces experiences it.  You see the vulgar display of wealth with all its ugly symbols and practices. See the way the rich do their shopping in malls, consume heavily priced popcorn in PVR cinema halls, move around the mysterious lanes of Hauz Khas village. And at the same time you see its polar opposite—the poor and the destitute begging, selling colourful balloons (what an irony) at CP and Nehru Place crossings, taking to drugs, falling into the trap of forced prostitution. You see the gated communities —the promised land  at Gurgaon, Indira Puram and Noida; and you find the cluster of ghettos. Vasant Vihar and Seelampuri exist in the same city! Second, think of the reason behind this unevenness. Gandhi’s dream of ‘village swaraj’—a sustainable model of development—was not taken seriously by the politico-economic elite that came to power after Independence. The thrust towards centralization, the lure of massive industrialization and urbanization, the pathetic state of farmers, the erosion of small enterprises, local resources and self-sustaining sources of livelihood, and the popularization of new urban aspirations through radio, television and mass circulated school textbooks—there could be many socio-economic factors for the continual flow of migration leading to the phenomenon called overcrowded cities with problems relating to health, hygiene, housing, living and education.  No wonder, our cities have collapsed. Have you ever seen the OPD counters of Safdarjung and AIIMS hospitals? Have you ever noticed the chaos at Old Delhi railway station and ISBT? You realize the anonymity of the city—you are nameless, soulless, a dot in the crowd!

How can it be saved?  No, not through the design of ‘smart cities’. Instead, it would further intensify the cleavage within the city. While it would create a tiny pocket of affluence, consumption and media-simulated standard of ‘high living’, it would invariably exclude, alienate and further marginalize the poor, the lower middle class and the working force. It will have disastrous consequences.  In fact, the mental/physical distance between the ‘smart’ zones and the peripheries will be further intensified. From where will the entire team of domestic help come to work in the posh colonies of Greater Kailash and Gulmohor Park? Beyond Noida? Beyond Gurgaon? Or will they be forced to construct their dirty huts near these palatial buildings ,and be subject to perpetual torture by the uncivilized/corrupt cops? The ‘beauty’ of smartness and the ‘ugliness’ of poverty cannot be separated. You cannot escape it. So there will be more and more Salman Khans driving their fancy cars after the late night party and killing poor people sleeping in the streets.  Violence would enter our consciousness. No CCTV camera can restrain it.

The answer, my friends, lies in the age- old wisdom. Don’t  be smart. Be compassionate. Learn to share, accommodate and live with grace and simplicity. Let the real estate mafia be fought. Let housing become affordable to everyone. Let there be neighborhood schools for all, irrespective of class, caste and gender. Let there be more public transportation and more public hospitals. Let there be no anxiety over the availability of safe drinking water. Let all these companies of mineral water collapse. Let there be a new awakening—against the culture of conspicuous consumption. Let the state recover its welfare/socialist project.  And above all, let villages, small towns, regional centres grow with creative energy, economic vitality, alternative livelihood and educational opportunities. Let us imagine a situation when you would say: ‘Enough of the city life. I wish to go back to my village. And I need not worry. There is a good hospital. There are good schools for my grandchildren. And through the vast agricultural land I can feel the call of the eternally blue sky. I can return to my mother’s womb.’

What has happened to us, friends? Think of it.

The New Leam has no external source of funding. For retaining its uniqueness, its high quality, its distinctive philosophy we wish to reduce the degree of dependence on corporate funding.  We believe that if individuals like you come forward and SUPPORT THIS ENDEAVOR  can  make the magazine self-reliant in a very innovative way 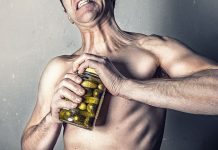 A Letter to Gandhi

Orwell’s Gandhi: A Real Person of Great Virtues and not an Enlightened Monk 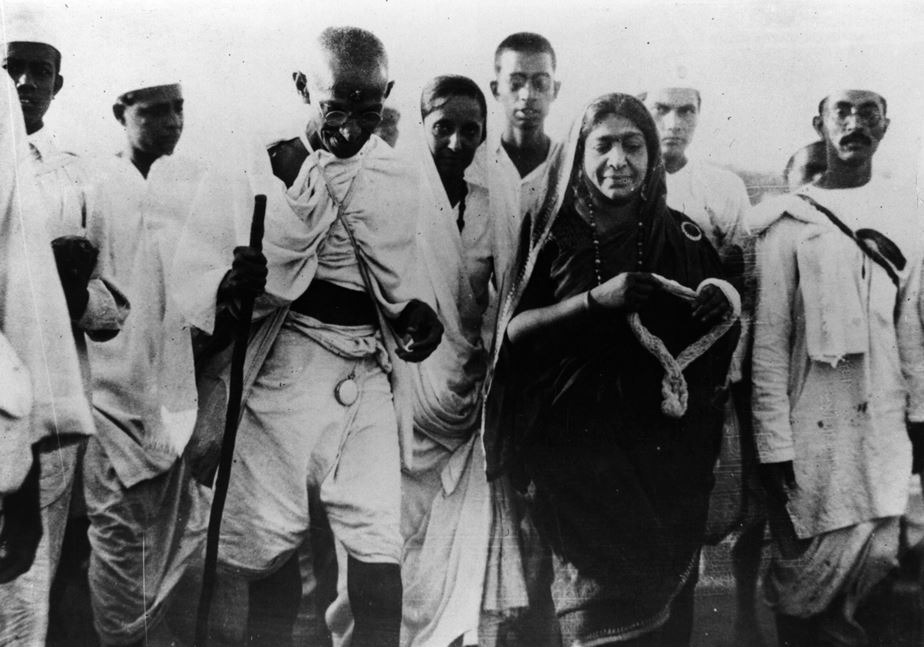