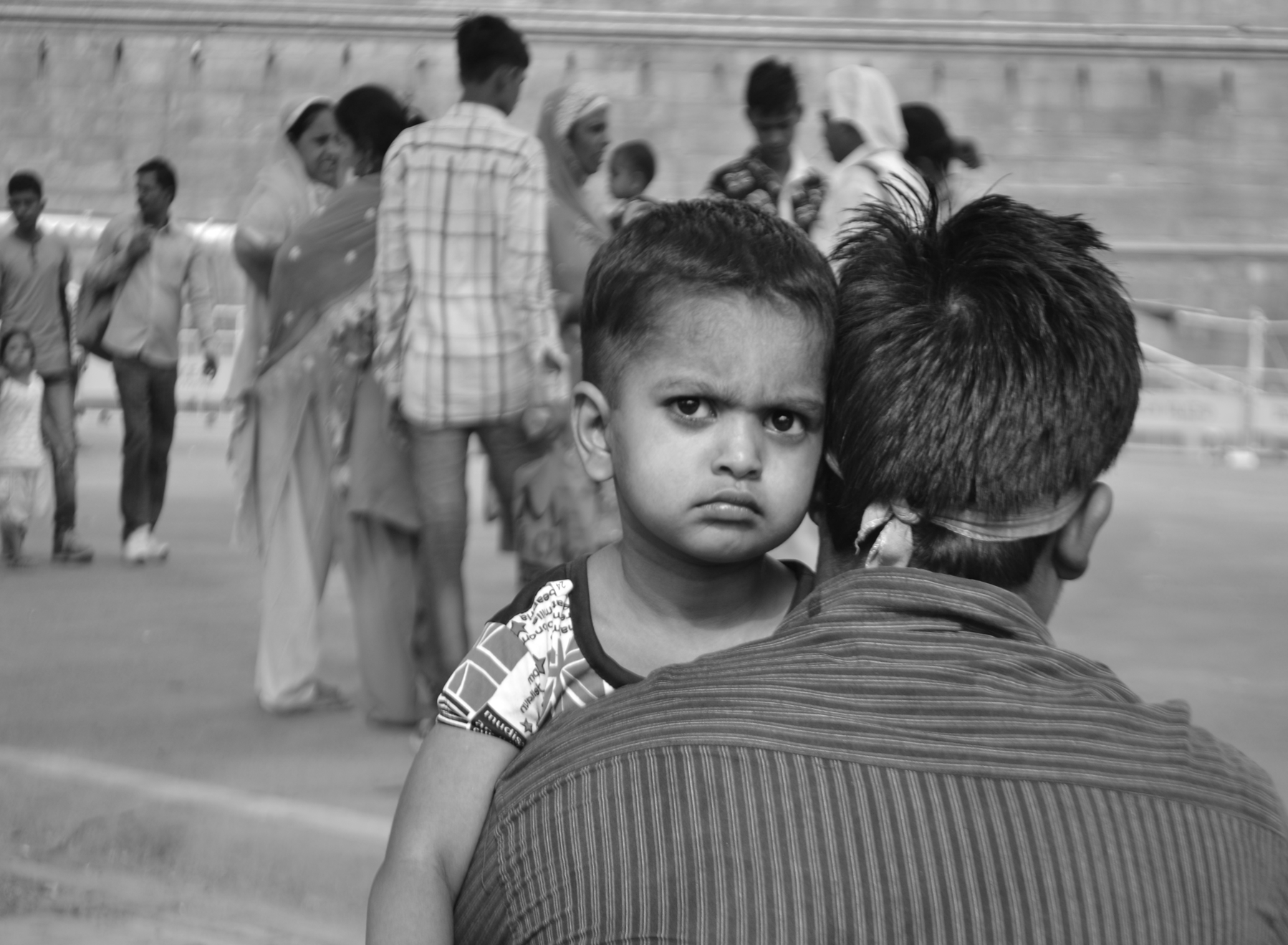 India faces an annual crisis in school admissions with the growing demand for seats in ‘good’ schools. The statistics however reveal that there are enough schools across the country to accommodate each child but many remain vacant because of poor infrastructure or reputation. What then is ‘good ‘education, and is it necessarily affluent/elitist in nature? What do we choose when we select a school ? Is it the education or is it a lifestyle?

The beginning of a new academic session brings about another round of anxiety amongst parents of children who are waiting to start their schooling. The admission crisis has been prevalent in metro cities for decades, now it is making its entry into small towns and semi-urban areas too. It is not uncommon to find panic stricken parents in the neighbourhood who are applying to innumerable schools to secure admission for their child. It appears as if there is a scarcity of seats in comparison to the great demand for them. Ironically we rarely understand the foundations of this madness. The seventh All India Educational Survey (NCERT, 2002), reported that there were 6,51,064 recognized primary schools in India. The 2011 Census shows a total of 7, 48,547  recognized schools in India. This is representative of the growing number of schools in our country The 2011 census also shows that around 158.7 million children in India are in the 0–6 year age group, of which an estimated 60 million are in the age group of 3–6 years. If we compare the number of schools (though it must have risen by 2017) against the number of children, we can estimate that only about 80 children need to be accommodated in one school. Given the fact that most of the schools have 3 to 8 sections for primary classes, eighty is fairly a small number of children per school. Though, the data shows that there is no dearth of schools there is a loud hue and cry over nursery and primary admissions in our country each year.

In contesting the data we may argue that the madness for school admissions exists because very few schools offer quality education. Through the popular conceptions we are made to believe that only few schools give quality education; but is it really the quality that is making us go hysteric over the admissions or is it based on our misconceptions? Let us examine this.
The idea of education came to be conceptualized by societies to preserve and transmit their knowledge and culture so that the current and coming generations could acquire necessary skills of living and recreation. Later on, to make this process smooth and economical (also with respect to labour) schools were envisaged. Schools were conceptualised as common place for education but unfortunately they became synonymous with education.
In the general academic discourse education is referred to as process of acquiring knowledge, understanding and critical thinking skills while exploring one’s potential. Schooling on the other hand, is the act of subjecting a child to an institution where the above mentioned things are done in a structured way. Education is a much more broad and pervasive concept. Contrary to this we as parents believe that facts, figures, and competitions, facilities, infrastructure and above all the results/academic performance define a good school. Teaching of maths and science happens in most of the schools. Apart from that, children have to be educated to be lifelong learners, to live, to explore and learn from their own and the life stories of others. Sometimes schools may obstruct it. Thus, the idea of schooling and education overlap but they are not always synonymous.

We may assume that some schools are better in educating than the others; and yes we are right. Nevertheless, that process is never ever exclusive to a few ‘branded’ expensive schools of the town. Education takes place everywhere, wherever the child goes. As a critical foundation of education, researches in developmental psychology have established that the early childhood years are vital for the growth and development of the brain and cognitive skills. The physical and mental skills developed (not taught) in this age is the crucial foundation for later learning. For these physical and mental abilities of children to develop we need physical and emotional security, opportunities for exploration, health and nutritional enrichments. The child can be educated wherever these conditions are met. Since children are learning all the time, both the home and the school are equally crucial. If some of us as parents and guardians think that we can be freed of all responsibility after sending our children to one of the good schools we need to rethink the meaning of education for our children.

Needless to add, the rush for admissions is created by our misconceptions about schooling and education. Yes there are good and bad schools but we need to reflect on our criteria for choosing one. There is nothing against those of us who choose the international and airconditioned schools; we are free to choose our life styles. But, we should not confuse it with quality education because good education is not dependent on infrastructure and affluence alone; it depends on several other more fundamental aspects such as quality pedagogues, a holistic conceptualisation of education and a community that conceives of education beyond merely utilitarian achievements.  It is here that Mark Twain’s note of caution ‚Don’t let your children’s schooling get in the way of their education‛ gains an altogether new significance and compels us as parents, teachers and pedagogues to rethink education and its deeper meaning. 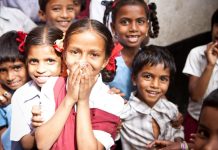 The Sickness of MCQ Pattern of Exams 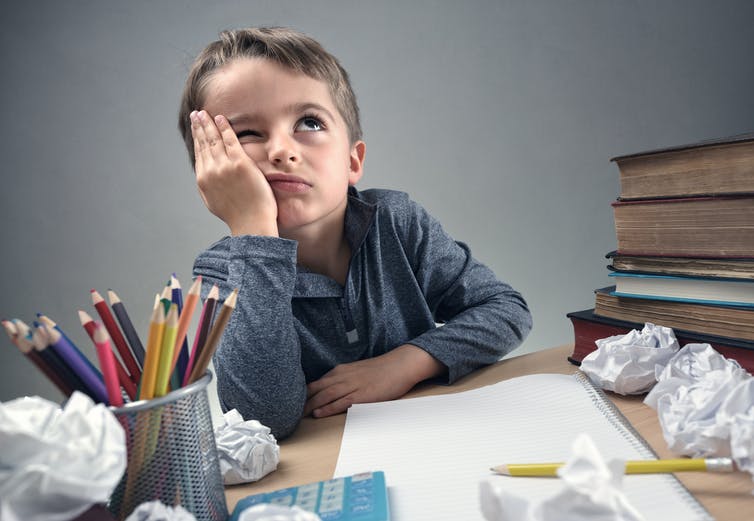 Parents, you don’t always need to entertain your kids – boredom is good for them

Caterpillar to Butterfly: Growing Up with My Transgender Child