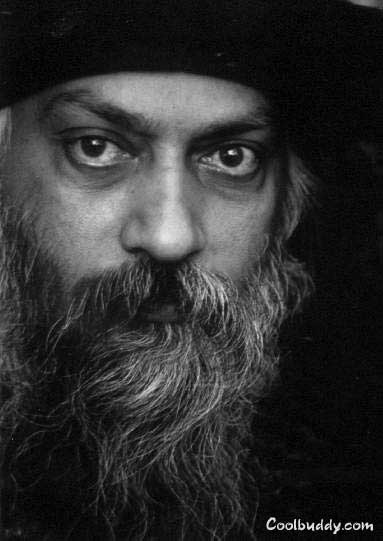 The Scholar misses the essential. Books, information, theories and logical constructions divert him from what really matters: the fragrance of the flower, not the theory of the flower. However, the Sufi carries the inner light; he experiences and realizes. With his characteristic lucidity Osho—the mystic philosopher—takes us to the world of Sufi stories.

First, who is a scholar?
The scholar is one who has become interested in the nonessential. The scholar is one who has lost track of the essential and has become distracted in the details of the non-essential. He works hard, he devotes his whole life, but to rubbish. If you look at his work, you will appreciate his sincerity. But if you look at the outcome, you will laugh at his stupidity. People go on working, year in, year out, their whole lives, for things which don’t matter at all. Once a great scholar came to me. His whole life he had devoted to a single purpose: whether Krishna is really a historical person or not. Now, how does it matter? Even if it is proved, to his heart’s content, that he is historical, then what? That’s exactly what I asked him. I asked him, ‚You are nearing sixty. You have worked your whole life, almost thirty-five years you have been working—even if it is proved that Krishna is a historical person, what are you going to do?
He was at a loss to answer. He said, ‚ I have never thought about it. In fact, nobody has asked me this question. Everybody has been appreciating me, my work.He had looked into scriptures, into old inscriptions on stones, rocks, archaeology and thousands and thousands of ways to prove it absolutely. But he said, ‚ Nobody asked me. Everybody has been appreciating my work.

I told him, ‚Whether it is proved that Krishna existed historically or that he never existed, it is not going to change your life in any way, so what is the point. Why are you wasting your life? If you feel that what Krishna had said is significant, live it. If you think it is insignificant, then even if he was historically there, it is useless to waste your time.‛ The East has never been scholarly. The West has brought that disease to the East also. Now thousands of people in the universities go on working in research they go on and on writing things. And a man may work for years on Kabir and he has never meditated according to Kabir. Look at the absurdity of it! And he is trying to understand Kabir. How can you understand Kabir unless you experience his ways of being? A scholar is a man of great intelligence but gone astray. He has put his intelligence to a use which is useless. By the same effort, by the same endeavor, he himself could have become transformed. By the same effort, he himself may become a Kabir or a Krishna. And he was just working on whether Krishna was historical or not. I told the old man, ‚ The only way to prove whether he was historical is to create Krishna consciousness in yourself. If you can create Krishna-consciousness in yourself, then it is proved that this is possible. If it is possible for you, why is it not possible for somebody else?

If I can become a Buddha, that’s the only way to prove that Buddha existed. To prove that Buddha existed, one has to exist as a Buddha—there is no other way.‛ But then, that is the way of the Sufi, not the way of the scholar. Scholars are poor people—stuffed with knowledge, but all knowledge is dead. A Sufi is one whose words have wings, whose prayers have been heard, because his prayers have arisen out of his heart. They are not logical constructions; they have nothing to do with the logical mind. They are feminine.

My Gandhian Way of Invoking Krishna

Better to read Poetry than Philosophy

The Joy of Being Ordinary 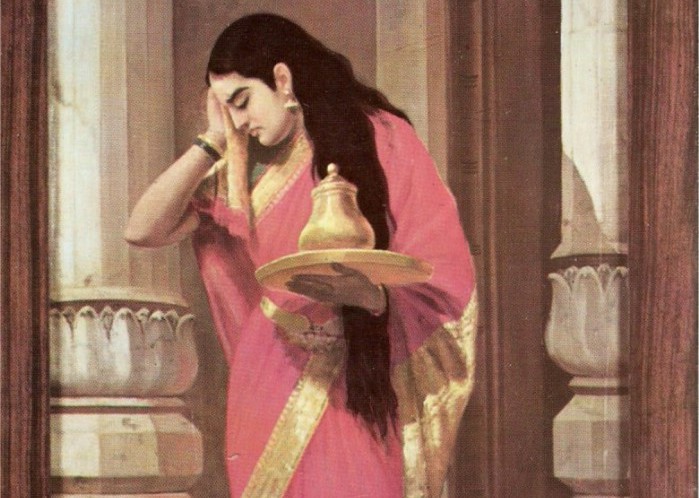