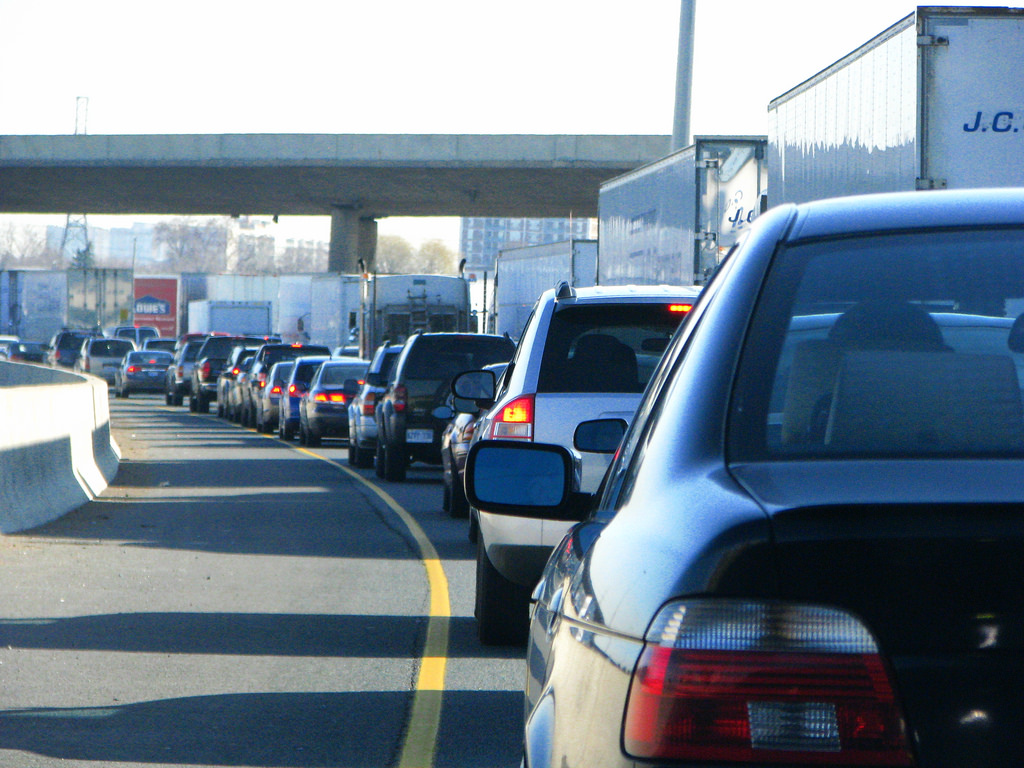 Technology is seductive. It is exceedingly difficult to see its discontents, and come out of the ‘needs’ it keeps manufacturing through its market strategies and emotive symbols of ‘good living’. How often we fall in love with our cars! Our middle class existence is inseparable from the dream of having fancy cars. However, its consequences are disastrous. Car manufacturers and banks (which provide loans for buying cars) and insurance agencies would never tell this story. Yet, even today, you cannot stop the wisdom of a critical voice.
For its readers, The New Leam has chosen to publish this extract from a beautiful text on environmental sociology by Michael Mayerfeld Bell.

The automobile is an increasingly prevalent example of technology as a social structure. The automobile industry produces 36 million cars every year, and the world fleet now stands at just another 500 million. Nearly every household in Canada, the United States, and Australia has at least one, and half of American households have two or more. The United States has nearly as many registered vehicles as people (190 million cars and trucks for 250 million people, as of 1990). Vehicles-to people ratios are lower in other countries, but rising rapidly. Only 20 percent of Japanese households had cars in 1970, but 72 percent did in 1988. Comparable figures apply to most of Europe. In France, 20 percent of households now have two or more cars. Many poorer countries are also seeing big increases. In 1979, the roughly one billion people in China had only 150,000 cars; by 1996, they had 2.7 million. Car sales in India increased by 40 percent in 1994 alone.

The consequences are catastrophic.  Over 40,000 people die in traffic accidents each year in the United States, nearly as many died during the entire Vietnam War and far more than die of AIDS each year.  Cars annually injure 3.6 million people. For those over the age of one and under the age of thirty-five , traffic accidents are the leading cause of death in the United States. Worldwide, nearly half a million people die each year in traffic accidents, and many tens of millions more are injured. Millions of other animals also die each year because of traffic. In Britain, one study found that roads claim the lives of tens of millions of birds a year.

Traffic has a huge impact on the quality of places. Traffic is noisy and dirty and turns even quiet streets into potential sources of death for us and our children, Cars bring out the worst emotions in drivers. Inside their wheeled cocoons, drivers commonly experience fury over slight infringements on the social decorum of traffic. ‘Road rage’ is what the media call it. Drivers cut each other off, zoom close past bicycles, and accelerate right up to jaywalking pedestrians, threatening all with death and maiming. Streets are a major means by which we encounter the wider community.  Through their danger, noise and dirt, automobiles have made our daily encounters with one another hazardous and unpleasant. By terrorizing public life in these ways, cars contribute to the erosion of social commitment. “

SC Rules to Save Mumbai’s Aarey: Big Victory for Protestors