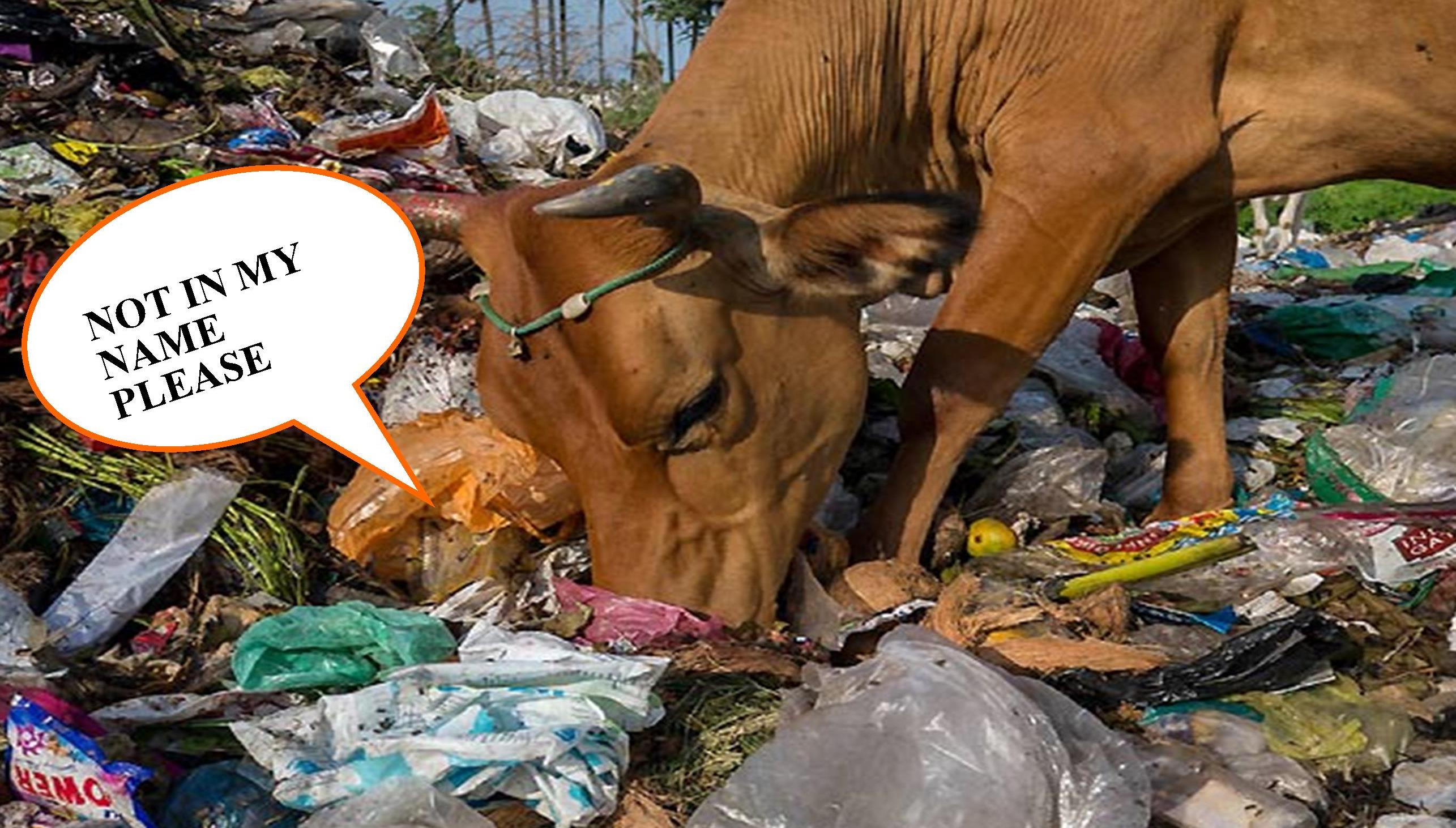 In recent times violence in the name of the ‘holy cow’ on the rise but does it really alter the perceptions we hold about the dignity of life?

Aditi Palkar is a Pune – based freelance journalist.

We are a nation that worships two distinct things that are utilitarian and profane to most cultures, yes I am talking about the River Ganga and an animal called the Cow. The first is seen as among the many other natural resources and is important only as far as it provides water as an important element for both industrial and domestic use and the second is seen as almost like an ATM for instant milk which again is a commodity that has many purposes.

Thus to most cultures across the globe, the river and the cow are only ‘resources’ to be harnessed, to be manipulated and even extinguished to death but on the contrary we as a nation claim that we do not share such a materialistic and mechanical bond with these two elements and instead hold them ‘sacred’. This means that they are seen as worthy of worship, non-violable and even accorded the status of god.  Ironically the textual and the real are fundamentally opposed as far as this claim is concerned.

The river is polluted each day across all the major cities through which it flows and in some centres like Kanpur even sewage and industrial waste are allowed to flow into it- the ritualization centred around the river has led to an immensely unsustainable relationship with the river where more than being worshipped it is insulted each day through the dumping of plastic, oil, cloth, medical waste and mortal remains of dead bodies. The ‘holy’ Ganga is brutally tortured in our sacred centres and yet we claim we see her as our mother.

Secondly, as Indians we claim to hold the cow as a holy animal, an animal accorded the status of goddess for her importance in an agricultural society and for her ability to provide life-sustaining, nourishing milk. But look at how the cow is treated every day in this country. Most cows can be seen loitering in the street and in the absence of green grass feeding on garbage dump yards primarily on the deadly polythene which often works as their killer. These holy cows roam from neighbourhood to neighbourhood in urban areas in search of food and water but those who hold it dear only choose to be indifferent.

In contemporary times cow vigilantism is on the rise and so is the tendency of the masses to get easily provoked in the name of the ‘holy cow’ making an ambience of fear, uncertainty and reckless mob mentality that is instantly ready to ridicule, marginalise and kill. The last couple of months have revealed how intolerance and hatred are the handmaidens of the masses and when people lose their own mind they become no less than robots externally programmed and with no agency of their own.

Yes, the scriptures revered the animal but the scriptures are not what hold in the reality and the cow ironically is an animal that is leading an ‘unholy’ existence in this land. However, amidst this debate on the sacredness of the cow and its spiritual relationship to India’s civilizational past an irony that strikes us immediately is the way the cow leads a life of degradation, malnutrition, brutality and violence in the contemporary times.

On one hand is our claimed reverence for the cow and yet on the other is the actuality of our behaviour towards it. It is in this context that a recent incident is worthy of discussion where a cow in Italy accidently fell into  a canyon in Verona region and despite the inaccessibility of the region efforts were taken to rescue it through a harness attached to a helicopter. The cow was successfully lifted from its misery and safely landed to another location. Now, what strikes one about this particular instance is the way that in a country where the cow is ‘not sacred’ it is valued so much- not because it gives milk or is agricultural labour but because it has a life that must be saved at all costs.

This incident in Italy is an eye opener of the hollowness of political rhetoric that goes on in the name of the ‘holy’ cow and pinpoints to the fact that a civilization that associates no scriptural value to the cow or do not claim it ‘holy’ have in many ways shown far more respect towards it than we do in our daily lives. The myth of the holy cow must be busted , let us first learn to treat her at least like a ‘life’ before we claim that anything about her is ‘holy’.

If the cow spoke to us in our language, we would have no answers to its questions!