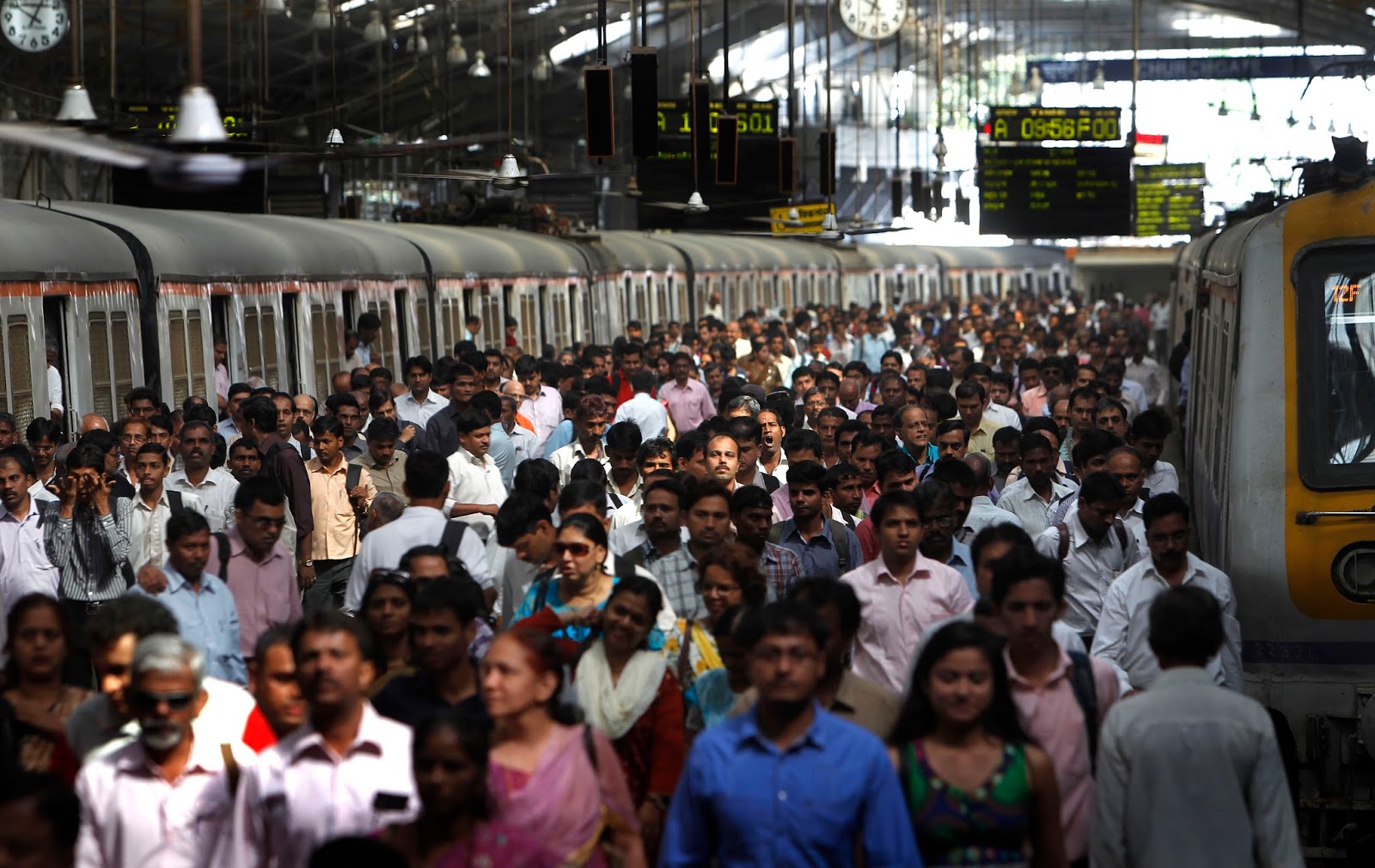 In times marked by the wave of intolerance and violence, what do the ethos of multiculturalism and shared communities stand for? Are our urban spaces an extension of our narcissistic egos or do they have space for cultures of various kinds?

It is not easy spending huge amounts of our time negotiating public spaces. I recently went to Kolkata with my mother and every time I stepped out, the experience was harrowing. Since we were new to the place, we didn’t know that autos could be hired only on a shared basis. Not just that, there is a queue for every auto. Both my mother and I were both oblivious to this rule, which we hadn’t seen in any other Indian city. The autos looked like regular autos, unlike the tamtams/ share autos of the Mumbai suburbs, which are much larger in size and also look like they are for sharing. So, when we saw an auto stopping by, my mother immediately asked the driver if he would go to our destination, not knowing that she had inadvertently jumped the queue. The guy behind us mouthed an ‘oye’ and almost lashed out at her. Thankfully his friend stopped him. This person didn’t look like he was a native of Kolkata. Going by his attire and speech, he was definitely from a nearby state who was here for work. This is just one among many other incidents. And even though I have used this particular incident in Kolkata as an example, these things happen in every city. And they take up huge amounts of one’s energy, not to mention the accompanying emotional onslaught. In such cases, app based cabs act as messiahs, even if you have to forego a little extra money from your pocket.

But this incident happened at a time when I was preoccupied with the idea of multiculturalism and multicultural education. Ironically, I was thinking about it within the confines of my room, isolated from the world outside and was really impressed by the idea. But then, when reality strikes, one has to rethink and reformulate. Though it sounds very utopian and it seems obvious that one should respect other cultures, it is a very tough thing to do and requires conscious effort, especially when a foreign culture seemingly impinges upon one’s own. Multicultural education should help us deal with these challenges of city life. It is not very difficult if one is committed to showing some basic human sensitivity to a fellow human. But amidst all the rush, it becomes almost impossible to not lose our cool. My argument is that we must not let ourselves get carried away. Even when situations arise that bring out the worst in us, we must sit back and ask ourselves where the society is headed. It is a vicious cycle. Somebody does wrong to you and you pass it on. Somebody has to break the cycle.

What is this thing called multiculturalism? In any organization that has a specific goal of producing a particular service or good, people are compelled to resolve their conflicts in the interest of the larger goal of the organization. But a city doesn’t work that way.

People from all walks of life and from different regions are forced a share a common public space. The difference here is that no one owes anything to anyone else. There is no common goal that they are working for. How then can people begin to understand each other? This is where multiculturalism as a way of life can help us see ‘other’ people in a different light. As Bhikhu Parekh noted, multiculturalism works on the basic tenet that no single culture can boast of having captured the entire gamut of human emotions and experiences and therefore it will always have to keep learning from other cultures. Culture here refers to a way of life, a way of seeing things that a person is born into or acquires. We also make use of the phrase ‘culture shock’ to refer to the impact of our unavoidable contact with a new culture that is seemingly in contradiction with our own. This type of a contact is too ubiquitous to just dismiss as some ‘interesting stray incident that happened to an aunt who went to the city’. When this happens on a daily basis, the consequences include harboring of ill feelings for the other and letting loose the violent streak within us. Only an attitude of multiculturalism can save us from this. Instead of impulsively telling others why they are wrong, we need to first shift the gaze to ourselves as well, not within the framework of our own culture, but within the one which we seem to have violated. Only if this initial condition is met can we then have the right to tell others where they went wrong. This is not something new. There are a few people who are intuitively multicultural, who love learning about others. Let us learn from them.