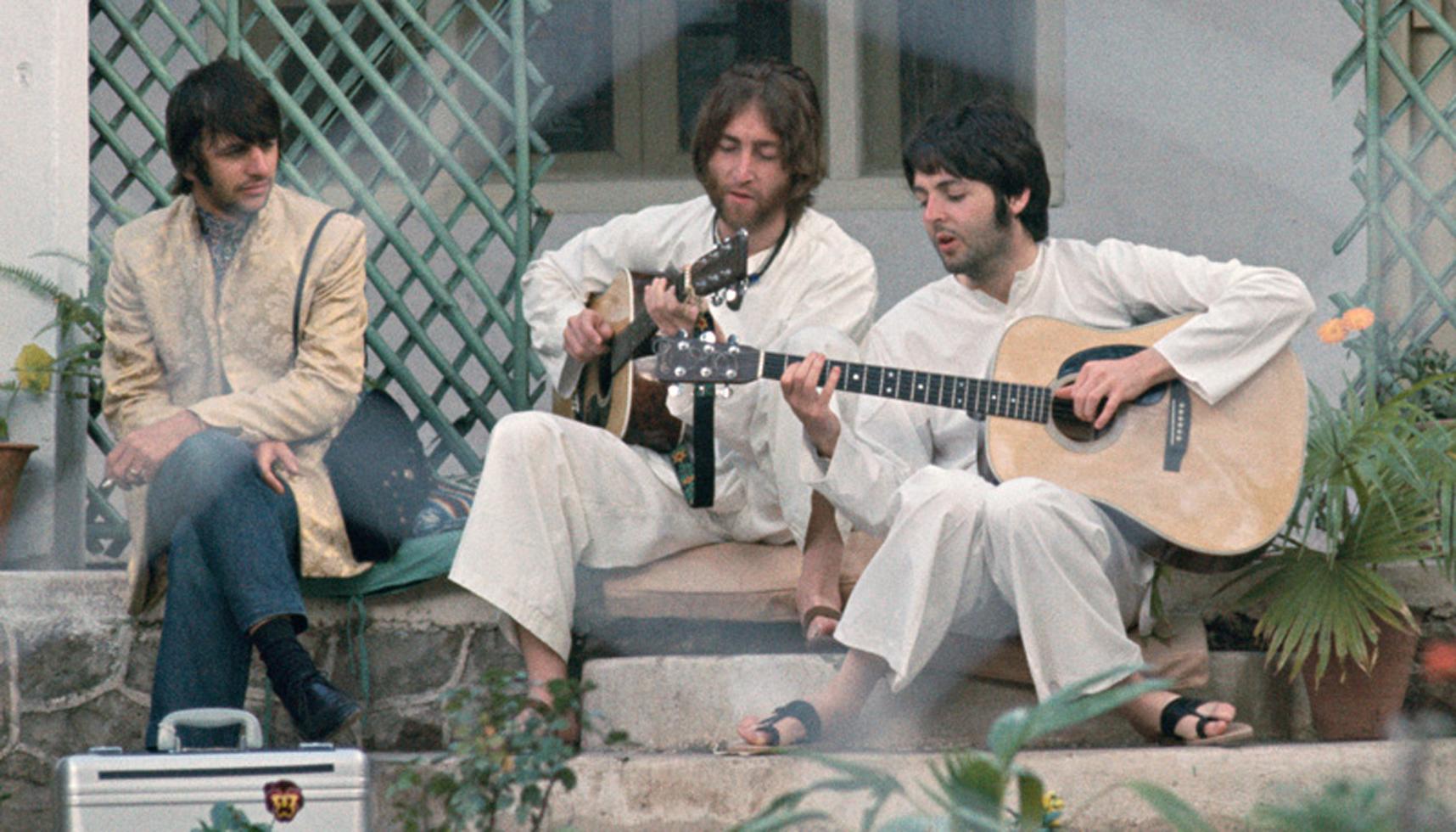 The Mahesh Yogi Ashram in Rishikesh where the legendary Beatles Band once visited and composed many of their popular songs now stands in ruins. Is it only the end of a once lively space known for its transcendental meditation or does it also signify the death of a magical era in music?

Every year many travellers go to Rishikesh, Uttarakhand. Recently a new attraction has added to the beauty of the place. Yes, it is Maharishi Mahesh Yogi’s ashram from where he began teaching his famous transcendental meditation. After several years of abandonment and complete neglect, the vacant ashram has now been reopened for tourists.

However what is interesting to note is that the tourist interest in the area has developed not because of its guru Maharishi Mahesh Yogi, or for the special form of mantra meditation he taught but rather because of the legendary Beatles Band which stayed and composed music there for a short period.

As  a tourist walks through the broken, abandoned and dilapidated structures that the surrounding forest has been trying to integrate with itself one can only imagine how vibrant and dynamic this place once must have been.

The Beatles travelled to India for a three-month stay at the 18-acre ashram in 1968 for an advanced course in transcendental meditation and to get new inspiration to compose their music.

The Beatles Ashram, as it has come to be called, was abandoned in the 70s and eventually taken over by the local forestry department in 2003. It had been closed for visitors all these years. Throughout the world Beatles lovers have had an interest in visiting the site many of whom desired to spend time walking the same grounds as the Beatles.

On 8 December, the 35th death anniversary of John Lennon, authorities reopened the retreat as a tourist attraction. Neena Grewal, director RTR, who took the initiative to once again revive the ashram, told The Times of India:

The ashram has been visited by Beatles fans ever since the band came here way back in 1968. We will revive the Beatles’ association with the ashram and also restore their huts. New brochures and maps will soon be made available. The ruins will be maintained as heritage structures. 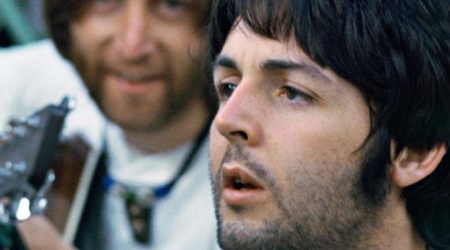 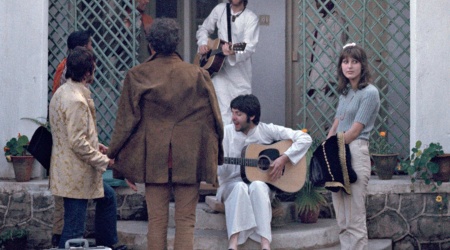 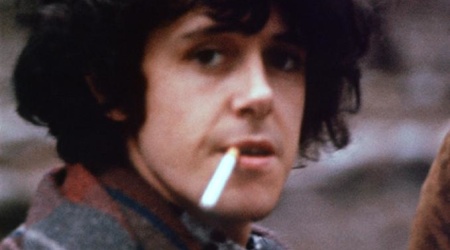 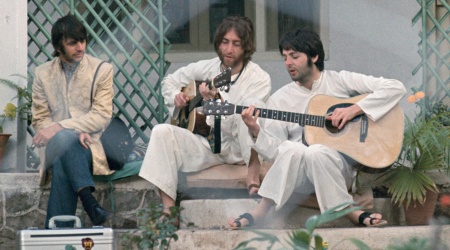 During their stay in the ashram the band composed more than 40 songs, a number of which are featured on The White Album, including Dear Prudence, Ob-La-Di, Ob-La-Da, The Continuing Story of Bungalow Bill, Back in the USSR, and I’m So Tired. Songs such as Everybody’s Got Something to Hide Except Me and My Monkey, and Sexy Sadie were written on the guru Maharishi Mahesh Yogi who was rumored to have made unwelcome gestures at a female guest.

Today most of the buildings in the once vibrant ashram are in ruins and speak aloud of the lack of maintenance all these years. However what still manages to hold the imagination is the colourful graffiti, especially those in one of the meditation halls now called the “Beatles Cathedral Gallery”.

In the year 2012, the Canadian artist Pan Trinity Das along with a group of travelling artists, painted black-and-white portraits of the Beatles with those of spiritual teachers, including Yogi and the Dalai Lama on the walls of the ashram. Another wall has the lyrics of iconic Beatles’ songs Here Comes the Sun and Let It Be painted on it.

Today a visit to the ashram in its dilapidated state reminds each visitor of the glorious time it once enjoyed. Amidst the ruins and broken structures, the songs of the Beatles still resonate.