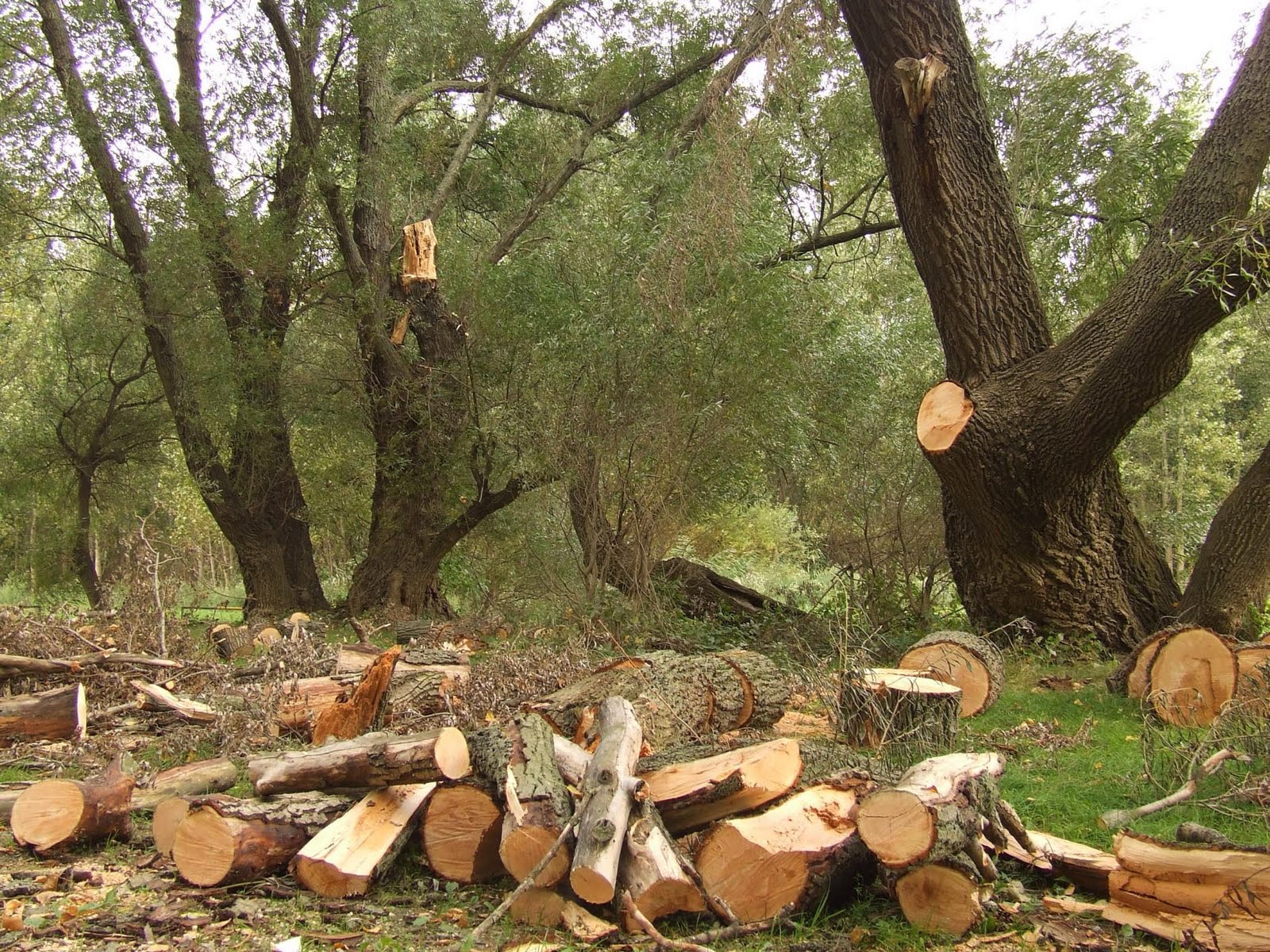 Environmental degradation and the lack of large scale mobilizations to check its devastating impacts have brought before us an unprecedented challenge. It is reinforced by the paradox that many other insignificant matters do not allow serious action on an issue as grave and serious as this, can we think of an alternative that is beyond rhetoric?

Bharat Dogra has worked as an independent writer for four decades, in the course of which he has been associated with several social movements and initiatives.

It has been an unhappy aspect of human history that what was most important for reducing distress and improving well-being generally did not get the highest priority. Often there was shocking neglect of the most important issues. While humanity could survive such follies in the past, this may not be the case in the 21st century when we have a very real survival crisis faxing us. Issues like climate change and proliferation of nuclear weapons have actually created a survival crisis in which any further neglect of the most urgent issues will prove suicidal for humanity. While the seriousness of climate change is widely recognized this is in fact only one of the several life-threatening environmental issues endangering our planet and its innumerable life-forms.

The work of scientists at the Stockholm Resilience Centre has shown that once human activity has passed certain thresholds or tipping points, defined as planetary boundaries, there is a risk of irreversible and abrupt environment change. Nine such boundaries have been identified. These scientists have said that human activity appears to have already transgressed the boundaries associated with climate change, rate of biodiversity loss and changes in the global nitrogen cycle. Further the world may soon be approaching the boundaries for interference with the global phosphorus cycle, global freshwater use, ocean acidification and global change in land use. There are strong interlinkages among these boundaries so that crossing one affects the others. Much earlier a somewhat similar conclusion had been reached by Edward Goldsmith and his colleagues in their widely discussed MIT report titled ‘Imperiled Planet’. This report said, ‚The danger is that we have gone beyond simply damaging ecosystems and we are now disrupting the very processes that keep the Earth a fit place for higher forms of life.

For life as we know it to continue, the balance of gases in the atmosphere must remain within certain limits’Beyond a certain point , the system may ‘flip’ to an entirely new state which could be extremely uncomfortable for life as we know it.‛ The other aspect of the survival crisis is the proliferation of nuclear weapons. We are all familiar with the enormity of the destruction caused in Hiroshima and Nagasaki and the persistence of the very serious adverse impacts for decades. To get an idea of the present day survival crisis we just need to consider that destructive power several hundred times of Hiroshima and Nagasaki can be unleashed in a present day nuclear war. In addition there are also other weapons of mass destruction. While clearly the biggest need for all human beings as well as other forms of life is to take effective steps in time to resolve these survival issues, the actual record of the world leadership is one of glaring failure as despite all the noise being made at least about climate change, in effect nothing very effective has been achieved yet to resolve these survival issues in time. In fact during the last year we have moved further away from any hope of finding these solutions in time. Thus very urgent tasks and challenges await us now in the areas of environment protection and peace.

At the same time all through the entire history of humankind justice and equality have been the most important issues. So now the challenge is to combine these three most important issues of justice (including equality), peace and environment protection in such a way that justice-based solutions for the most critical survival issues can be found before it is too late. But far from making this the highest priority, our world is not even able to resolve the old issues of justice and equality and in fact in many ways inequalities at various levels have been rising in many parts of the world.  Of course our reference here is not just to economic inequalities but also to various forms of social injustices and discriminations, whether on the basis of caste, color, race or gender. For all the recent talk about gender justice and equality, the shockingly high levels of domestic and sexual violence indicate the extent to which we are still far away from the most basic civilizational norms. Despite the failure to resolve the most basic issues, all the time there are efforts to present our times as periods of great progress and achievement. In my very modest capacity as a writer, I tried to make a few small contributions to this debate.

Firstly I tried to draw out the framework of a plan which can link reduction of the greenhouse gas emissions with meeting the basic needs of all and phasing out the most destructive weapons.  Secondly I tried to trace in history the various forms of injustices and inequalities and tried to link this to the emerging survival issues. My conclusion was that most of the problems are rooted in the persistence of the relations of dominance. Among human beings clearly the relations of dominance are the most prominent reason for large scale distress, whether at the level of economic inequalities or at the level of gender and various social relations.

In addition there are three other critical relationships (between human beings and nature, between human beings and other forms of life, between various generations) where relationships of dominance cause enormous distress and longer-term problems, culminating finally in the survival issues of our times.  It is a paradox that efforts to draw attention to the most basic issues are invariably lost in the push of the dominant forces for very different kind of priorities. But those citizens who are conscious of the real responsibilities and challenges should not lose heart even if they cannot avoid feeling isolated at times.

As we at least understand the real issues and challenges, it is our duty to persist with the important responsibility of taking these among as many people as possible so that from many small efforts of today, tomorrow bigger movements which combine peace, justice and environment protection can emerge.