The Prime Minister had announced the nationwide celebration of the Handloom Day on 7th August in the year 2015- it is also the day when the Swadeshi movement started in 1905 marking the movement where ordinary Indian’s reclaimed their sense of dignity and self-respect in the context of colonial oppression. What symbolic importance does this hold for our times?

August 7th , 2017 is a day of great significance for the trajectory of India as a nation. It was on this date that in 1905 the Swadeshi Movement was launched. The movement which was part of the larger struggle for independence involved economic strategies that aimed at removing the British Empire from power in India.

What made the movement so distinctive and unique were the strategies that were adopted in it such as the total boycott of British made products and a revival of indigenously made products and methods of production. Thus is a very subtle yet important way the function that the first Swadeshi movement (the second came when Bengal was to be partitioned) served was to instill back among the Indians a sense of dignity and self-worth- a determination to break free from the hegemonic control of the oppressor and to find once again their lost identity and self –respect.

We are witnessing the same date once again but the times have changed considerably. Yes, from an erstwhile colonized country India has become an independent, democratic republic endowed constitutionally with the sovereign power of decision making but yet it seems that despite these mega structural changes there are some aspects that have remained unchanged.

We were oppressed by the colonial state and not allowed to evolve an independent economic structure for the nation then and even today despite our political freedom we are not strong enough in terms of the development of the indigenous economy, the production of local handicrafts that provide livelihoods to the last man, the self-reliance of village industry and even the strengthening of indigenous modes of production.

Post neo-liberalization and with the unprecedented opening up of the market, India has entered the global transactional space but this has certainly not meant equal exchange, mutual reciprocity but rather has transformed India into an obsessive consumer of foreign goods and services and a steady decline in its indigenous products and modes of production. Thus in many ways when the Prime Minister asks us to rejoice in the National Hand loom Day today it is ironic that at a time when farmers from the south are on a fast with their demands unheard in the capital, when the GST has meant unaffordability and difficulty for the common man, when gas subsidies for the poorest are soon to be withdrawn, when without an Aadhar card one is not allowed to even be ‘dead’ and moreover at a time when political scams and stories of mega corruption are part and parcel of our contemporary social life it is indeed a paradox that such slogan-ism can even be cognized.

The Handloom was in many ways the soul of India as it stood for the hand woven garment industry which was run by local artisans and village folks, it stood for the indigenous forms of art and weaving and contributed directly to feeding a large scale of Indian households in India’s remote rural belts. Today, the decline of the industry speaks in many ways of the changed priorities of the nation which thrives on a democracy where the poor are thought about only during election propaganda and are neglected during all other times. It speaks of the rhetoric that we have reduced leadership into. If there is anything that needs to be done at the moment for the Indian Handloom industry it is to give it back it’s deserved space and its artists their dignity and pride. Void of these preliminary steps we can celebrate endless days without ever touching a life.

A Request to be Colonised 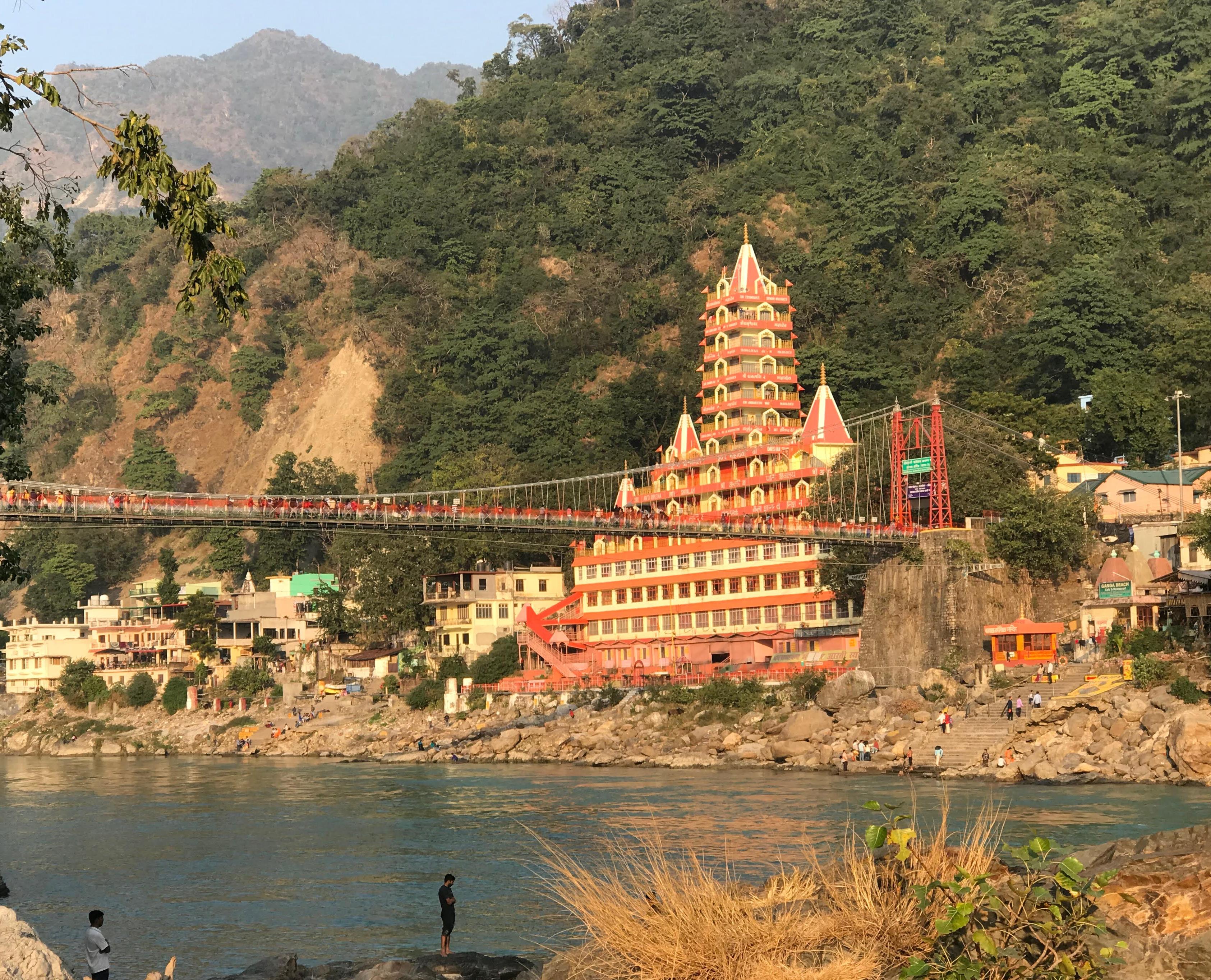 At Rishikesh: A Cup of Coffee with Thich Nhat Hanh and Jiddu Krishnamurti

Capitalism is killing the world’s wildlife populations, not ‘humanity’