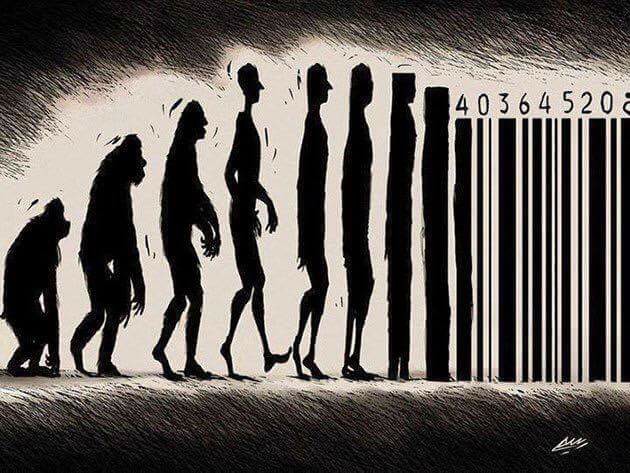 Education is the guiding force of society and it has the potential to liberate it from the forces of negativity, meanness and ruthless competition.  How can we define education in the modern era to suit the needs of these challenging times?

Economic liberalization induced trade and exchange, advancements in science and technology and the ever expanding global market have created a very dream like reality before us. A reality in which the growing middle and upper-middle class feel that we are on the path of progress, and that from the stigmatized identity of the third world we are moving towards a liberating modernity. The lifestyles in urban centres accompanied and sustained by better healthcare, education and other infrastructural designs enable the professional to live a life that has come out of the hardships and difficulties that the previous generation had faced, moreover the hiked corporate salaries, frequent family and official trips outside India and an everyday encounter with the global market makes him content.

Thus for a large number of individuals inhabiting towns and cities, working as white collar professionals and earning salaries that are fat and tempting- enables them to sustain and build on an imagination that the new India is progressing, developing and making its voice felt on the global platform.  Children who grow up in such a milieu naturally have access to the best of schooling and an array of opportunities before them that helps them later occupy professional vacancies in high end jobs. This means that an urban kid who grows up in a protected, infrastructural sound and economically wealthy ambiance naturally becomes distanced from the larger reality of India. The image of the country that he grows up with might be aware of poverty, illiteracy, hunger, violence and discrimination theoretically or through the television screen but there is no organic/real interaction with it.

If one looks carefully one would see that there is a transparent wall that separates the world of the thousands of ordinary people from the world of the elite minority. In this article I wish only to emphasize the fact that this growing disparity between the rich and the poor, the elite and the ordinary is not only that of monetary wealth but also of a world of dreams and aspirations, fears and anxieties. Academicians and policy makers have both looked at the problem in ways that are of extreme importance and it is through their work that we have had access to so much of statistical data and theoretical insights into this grave problem. However, if we engage with both kinds of expertise on the question of difference and inequality, we would find that while both have their importance yet neither of them is empathetic or engaged with the issue at the level of human to human exchange. There is always the tendency to study the poor as a category, as a case or as an area of field work- thus this reduces another human/community into a thing/object which may be scrutinized and written about by another group which assumes this expertise. Most of us would have observed that no matter how revealing and penetrating there are only some compassionate and passionate researchers who are able to engage with a construction worker, a migrant labourer, a local Dalit activist or a tribal woman in remote Chhattisgarh not as ‘proletariat’s’ but as human beings with a heart and soul. This tendency is reflected in the way that our interview schedules, questionnaires and recordings of narratives take place- thus we may produce an exceptionally sound collection of quantified data or a rich theoretical insight into the issues but these remain external to me as an individual and do not help build a bridge between me and the ‘other’ beyond ‘researcher’ and ‘case’ or ‘knowledgeable’ and ‘illiterate’.

The two facets of this problem that I have tried to raise in this article, one being the walled reality of economic prosperity and well being in urban India that distances it from the everyday struggles and hardships of the ordinary people and secondly the limitation of academic/policy related intervention into problems of disparity that do not allow individuals to relate or share as human beings are deeply interrelated.  With this framework in mind I wish to point out to the root cause of this problem and that is, how we are being educated.  For a moment let us try to look at education not merely as qualifications or degrees that make us suitable for jobs but rather as a lifelong process whereby an individual discovers his inner being and understands how all life on earth is interdependent and correlated. This would help him to lose the hold of the selfish ego and transcend the limitedness of the self and think/act/feel in a way that unites rather than breaks. Nobody would disagree that if education is doing anything today than it is the right opposite of what we defined it as. It is education itself which teaches us cut-throat competition, success at the cost of others and the tendency to acquire/hoard for oneself even if it denies the other person even the basic minimum.  If we understand this then it is not difficult for us to make sense of global wars, terrorism, violence against minority groups, atrocities against the poor and even the shameless environmental degradation around us today.

Civilizationally there is not only a decline in basic human ethics but also in our cultural/political/social sensibilities,perhaps it is the spell of the global capital that has made us blind to the cries and wounds of both nature and fellow human beings.

Amongst all this there is an ever growing need to rethink education- because it is education alone that can once again teach us to relate, to connect and to think as a large family with shared dreams as aspirations, fears and anxieties. Let us strive for an education that does not divide but builds many bridges. Unless we are able to achieve this it would be impossible for us to move beyond ocean like theories and mountains of collected data – which are of no substantial help to the people they claim to decipher.

I plead for an education that is life-affirming, that helps egos to break, distances to melt and hearts to meet. Are our leaders listening?