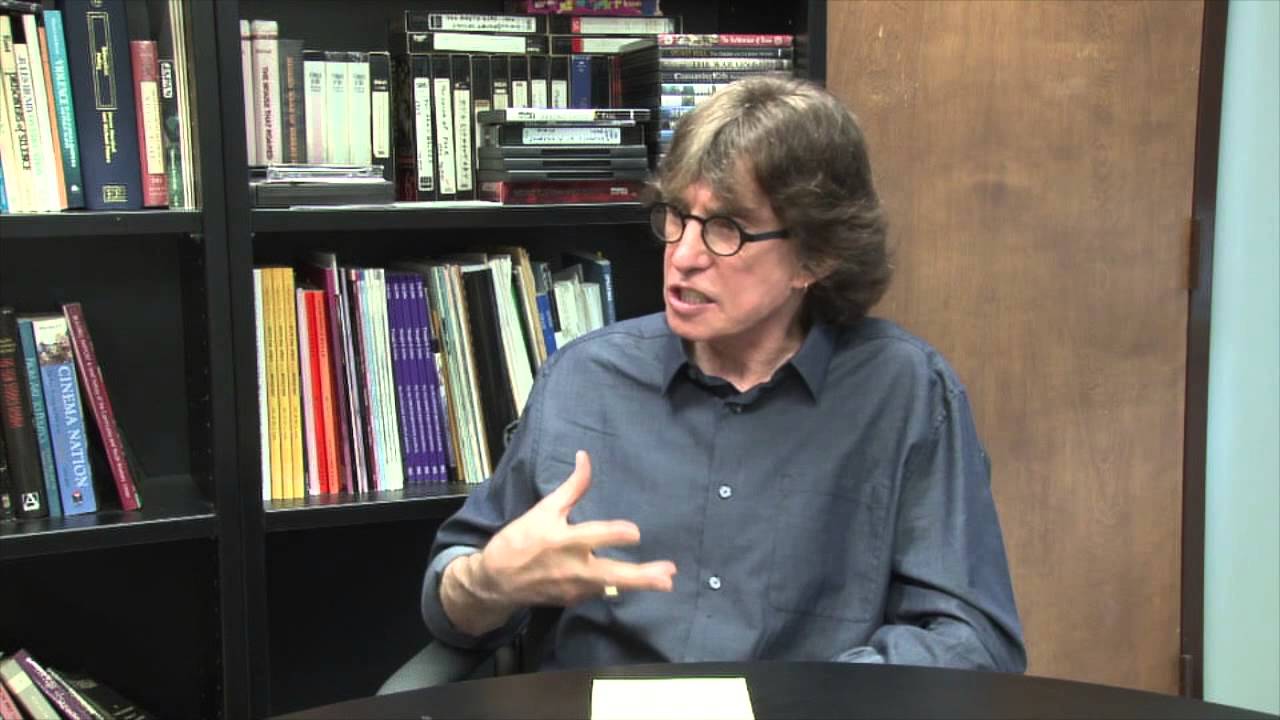 On the occasion of Henry Giroux’s birth anniversary we are happy to publish the extract from his article titled ‘Crossing the Boundaries of Educational Discourse: Modernism, Postmodernism and Feminism’.

The New Leam believes that Henry Giroux is one of the leading critical pedagogues of our times, and his sharp reflections on culture, polity and education remind us of the discontents of the neo liberal notion of market-induced/skill-oriented learning.

Education needs to be reformulated to give as much attention to pedagogy as it does to traditional and alternative notions of scholarship. In other words, the language of critical pedagogy needs to construct schools as democratic public spaces. This means that educators need to develop a critical pedagogy in which the knowledge, habits, and skills of critical citizenship, not simply good citizenship, are taught and practiced. Ethics must be seen as a central concern of critical pedagogy. Ethics, in this case, is not a matter of individual choice or relativism but a social discourse that refuses to accept needless human suffering and exploitation. Ethics becomes a practice that broadly connotes one’s personal and social sense of responsibility to the Other. Thus, ethics is taken up as a struggle against inequality and as a discourse for expanding basic human rights.

Critical pedagogy needs a language that allows for competing solidarities and political vocabularies that do not reduce the issues of power, justice, struggle, and inequality to a single script, a master narrative that suppresses the contingent, the historical, and the everyday as serious objects of study. This suggests that curriculum knowledge should not be treated as a sacred text but developed as part of an ongoing engagement with a variety of narratives and insights that can be reread and reformulated in politically different terms. Here is opened the possibility for creating pedagogic practices characterized by the open exchange of ideas, the proliferation of dialogue, and the material conditions for the expression of individual and social reform.

Critical pedagogy needs to create new forms of knowledge through its emphasis on breaking down disciplinary boundaries and creating new spheres in which knowledge can be produced. In this sense, critical pedagogy must be reclaimed as a cultural politics and a form of social memory. It reclaims the historical and the popular ass part of an ongoing effort to critically appropriate the voices of those who have been silenced and to help move the voices of those who have been located within narratives that are monolithic and totalizing beyond indifference or guilt to emancipatory practice. At stake here is a pedagogy that provides the knowledge, skills, and habits for students and others to read history in ways that enable them to reclaim their identities in the interests of constructing more democratic and just forms of life.

The Enlightenment notion of reason needs to be reformulated within a critical pedagogy. First, educators need to be skeptical regarding any notion of reason that purports to reveal the truth by denying its own historical construction and ideological principles. Reason is not innocent, and any viable notion of critical pedagogy cannot exercise forms of authority that emulate totalizing forms of reason that appear to be beyond criticism and dialogue. Second, it is not enough to reject an essentialist or universalist defense of reason. Instead, the limits of reason must be extended to recognizing other ways in which people learn or take up particular subject positions.

In this case, educators need to understand more fully how people learn through concrete social relations, through the ways in which the body is positioned through the construction of habit and intuition, and through the production and investment of desire and affect. In other words, critical pedagogy needs to develop a theory of educators and cultural educators as transformative intellectuals who occupy specific political and social locations. Rather than defining teacher work through the narrow language of professionalism, a critical pedagogy needs to ascertain carefully what the role of teachers might be as cultural workers engaged in the production of ideologies and social practices. 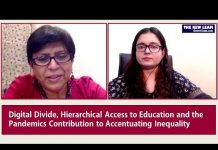