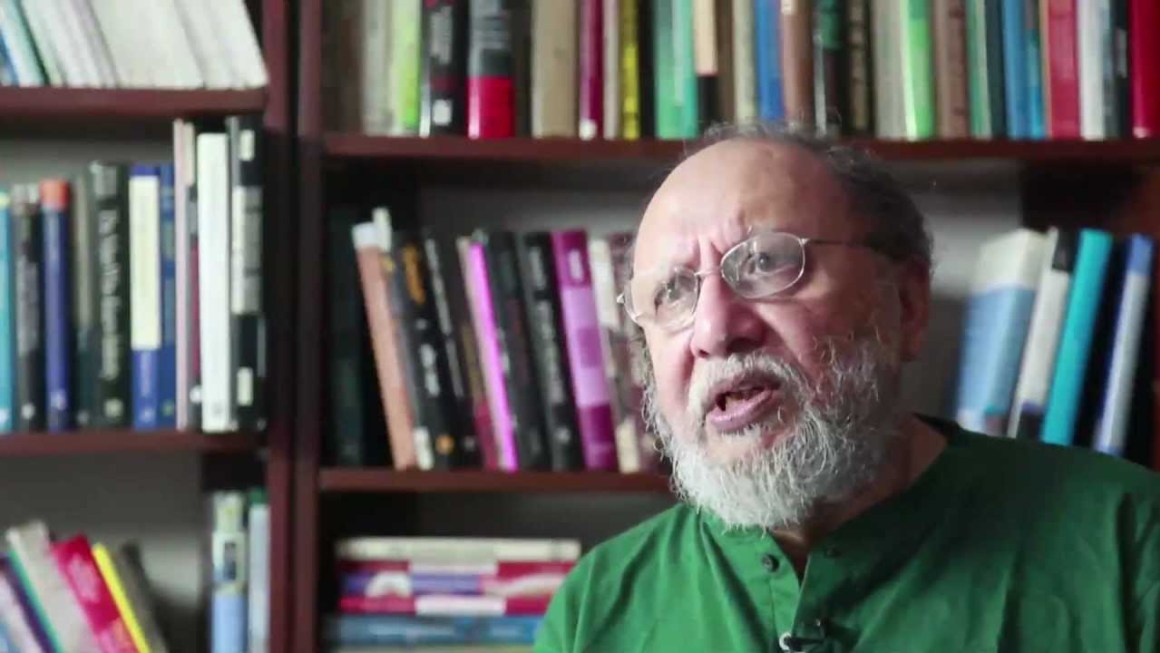 With his characteristic style, Ashis Nandy provokes us, and makes us see the relevance of Gandhi.

When Gandhi died, the finest one-line obituary was written not by Einstein, which is often quoted. People say that Einstein said ,’future generations will scarcely believe that a person of flesh and blood walked the earth such as Gandhi.” If I remember it correctly, I do not exactly remember the words, but Arnold Toynbee, a historian, said something very different. After Gandhi died, he said, “that henceforth humankind will ask its prophets, are you willing to live in the slum of politics?” It is that capacity to live in the slum of politics that identified Gandhi as a distinctive contributor to human civilization; one who expanded the horizons of human civilization. He did not live with only his values. He pushed them and worked on the basis of them in politics. That political self is absolutely vital; it is that which gave him his uniqueness and hiss strength.

I suspect that our inability to recognize this led to the fact that Gandhism as a force, or Gandhian thought as a force in Indian politics has declined. Of the greatest Gandhians today—probably the three greatest that I consider the most important—none is, strictly speaking, Indian.  None is Hindu, and none Gujarati. They are Nelson Mandela, the Dalai Lama and Anug-San Su Kyi. All three, I doubt, would  even call themselves Gandhian. But you don’t have to call yourself a Gandhian. Gandhi said, “ the ideas I have, the thoughts I ventured forward, were as old as the hills”—non-violence is as old as the hills. He was only articulating  a deep-seated human need which had been pushed to the margins, and brought it again to the centre-stage, and that is his uniqueness. And that is why some of the most creative Gandhians today may not call themselves Gandhian, but they will recognize that in their worldview, in their philosophy, in their actions, Gandhi is represented every day.

Today, there is an all-round attempt to make Gandhi respectable. I see a lot of young faces in front of me. I hope you will avoid the temptation of seeing Gandhi as someone respectable, as somebody that your parents would like you to be like. I would rather want you to see Gandhi as disreputable, unpredictable, at the margins of sanity, and at the margins of everyday life; someone who dares to ask you to look even at your everyday life and your public life, and ask, is it possible for us to envision, to revisualise or imagine a different kind of public or private life? Is it possible to live everyday life and yet look beyond its everydayness, and is it possible to contaminate your everyday life or the life of the people around you with that vision?

For many years in Delhi, a debate has raged over whether to put Gandhi’s statue on top of a pedestal at India Gate. On that pedestal was the statue of King George V, which has been removed. Now we want to put Gandhi’s statue there. This is our concept of paying respect to him. He is called the ‘Father of the Nation’. Well, as we know, Gandhi has not remained the father of the nation—he has become the step-father of the nation, and as far as the statue is concerned, I think that nothing can be more comical than to put Gandhi on a pedestal vacated by King George V.

Finally, I would like to say that we have not produced another Gandhi. But we do not have to produce another Gandhi, because in his death he has ensured that there is a question within each of us, a slight touch of guilt that somehow, we have a slight sympathy for his assassin and his worldview; that somewhere, we feel Gandhi was unrealistic, not suited for modern politics, and that modern politics requires a different set of ideals—an army, navy and air force are the best guarantee of security and so on and so forth.  I would say that this search for security—personal and communal—has not given us security until now. It has even, in fact, made us more insecure. Some fourteen countries in the world have disbanded their armies and they are no less secure than other countries.  In fact, the countries with the largest armies are most worried about their security. That is the anomaly of our times; that is the paradox of international politics. And I would suggest that when you look critically at our way of looking at international politics, ideas of progress and development, when you look with a critical eye at our attitudes to nature, towards social strata, you are picking up the challenge, in some fundamental sense, which Gandhi provided, and you are trying to advance his cause. In that sense,  the future belongs to us and not to them. 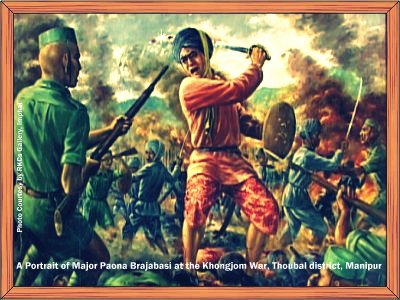 The Idea of Indianness

The Need for Looking beyond Vivekananda’s Saffron Robe