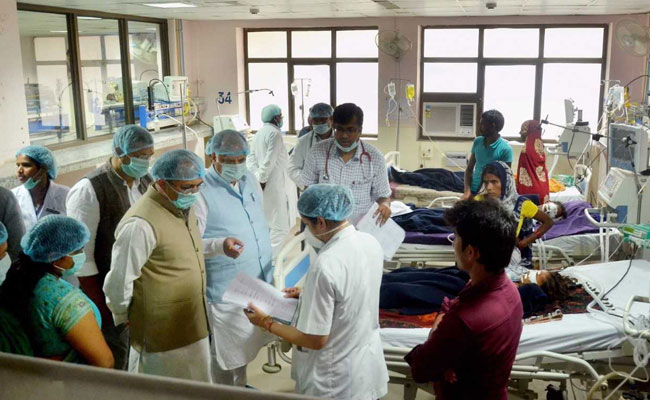 Yet again over 40 children have died in Gorakhpur, revealing once again the stark negligence and shameless attitude of the authorities who not only take the lives of ordinary human beings for granted but also display indifference and lack of true concern. Amidst these situations what does the culture of democracy signify when its citizens are its very victims?

When the news of the death of over 60 children in Gorakhpur’s BRD Medical College made national news and received much media ridicule and popular uproar we thought that at least now the authorities would learn a lesson and any such event would not be allowed to take place in the future. However what is surprising if not altogether unexpected is that over the last 48 hours as many as 42 kids have died in the same hospital at Gorakhpur. While it is being reported that out of the latest deaths, seven have been due to encephalitis, other reasons have been cited for other deaths, according to Mr. PK Singh, Principal of BRD Medical College.

A series of suspensions unfolded as the news of negligence and the lack of the ownership of responsibility of the tragic deaths of innocent children unfolded and it is being argued as usual that a due inquiry and probe is underway. However what we must ask at this moment is whether a lesson was really learnt the last time so many children dies in the hospital and had it actually been learnt could the same event be allowed to so conveniently unfold all over again?

It is indeed a time in India’s contemporary history where the common citizen must begin to question the priorities of the elected government that he witnesses in a system that is called democratic.

If it is an individual’s political vigilance and her/his vote that breaks or makes governments then how is it possible that these very individuals are taken for granted? What happens to their basic security, to the questions on their health, education, welfare?

In a milieu such as ours:; the decadence of the democratic culture and the arrival of a politically bankrupt system characterised by vested interest seems to have become the new norm.

Amidst these situations what remains to be seen is how long people do not take the responsibility of changing their own fates and carving out for themselves a system that is not only more accountable but also one that does not allow such stark negligence to take place in the first instance. No matter how many probes and official investigations now take place, will those helpless parents get their children back? It is perhaps the right moment to contemplate upon the issue and ask what our national priorities are and whether or not these are misguided, misplaced and absurd. If we do not ask these difficult questions right now, the future generations may not forgive us.

Not Wearing a Mask if Better Than Wearing a Valved One: What Medical Experts are Telling Us 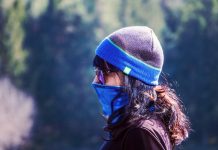 Does your face mask protect you or other people?

New Education Policy 2020: What is Concealed and What is Unveiled?