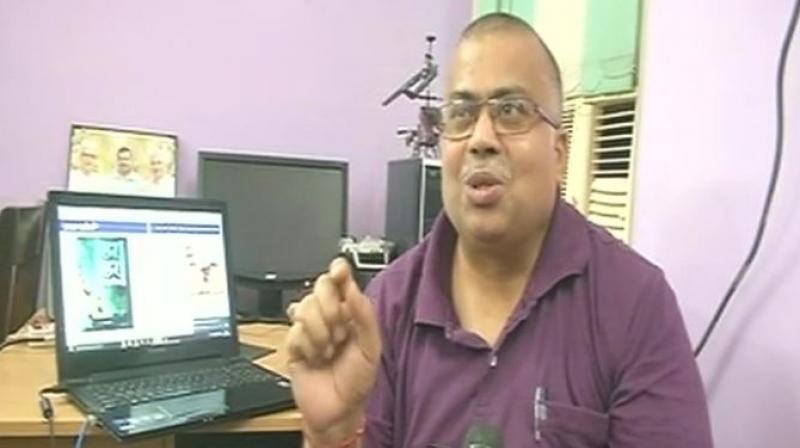 Sexual violence in India is not a new phenomenon that we are reckoning with.In fact today what we have brought ourselves today is the reputation of becoming the rape capital of the world. Be it local women or tourists India is perhaps one of the most unsafe and unfriendly countries as far as women are concerned. The extreme case of patriarchal hegemony in the country has meant that over the years not only have women been violated against but they have often felt scared to address these issues in public for the fear of being judged or socially boycotted. Yes, the greatest paradox has been that women have had to suffer the violence and simultaneously keep mum about it fearing social sanctions. It is not surprising that even today women are seen as instigators of rape, so she is the one who is often considered at fault for being raped.

Thus when we say that India is the rape capital of the world we must keep in mind the fact that many cases of violence against women continue to remain unreported and unacknowledged because of the fear that women face for social sanctions. Sexual violence against women is often said to be a consequence of the adoption of western cultural symbols and dressing styles among women by some proponents of anti-westernization brigade but upon any kind of careful scrutiny one realizes that this is only an extremely foolish argument. We have to understand that in a neo-liberal market oriented society the media, the market, the popular youth icons, the culture of commoditized existence and the culture of transforming the body into a mere gross, physical and sexual satisfaction seeking machine has impacted the way that both men and women look at each other and the society at large. Without questioning the very ethics, symbols and values that form part of the modern, market centric capitalistic world it is difficult for us to understand this crisis in our times. Surveillance mechanisms, compulsory dress codes, vigilant bodies for regulation or even legislations will take us nowhere if we do not work on the reconstruction of the dilapidated social fabric and the ethical foundations that it shall stand on.