Human intellect has often built up an ego that has ceaselessly believed in the destruction and exploitation of nature towards meeting anthropocentric needs. Many species of animals and plants that flourished on the face of this earth are today extinct, is human intellect following the desirable direction?

Sarah Jacob is an Environment Conservationist – based in Coorg, India.

Human beings are considered as the most evolved spices on planet Earth. But man’s intellect and his unprecedented pride about his ability to control and manipulate nature have often proven counterproductive for him. From the beginning of time we have used our skills, abilities and intellect in ways that have on the one hand made life easier for us but on the other hand also served many selfish ends.  This resulted in the fact that we wiped out many species/animals from the face of our planet. Today dealing with climate change and promoting an ambience conducive to environmental sustainability have become the most challenging tasks that haunt human beings and demand immediate attention. It is time we began seeing the absurdity and save the planet before it comes to an unforeseen end.

Here are the names and illustarions of a few species that have been wiped from the planet and our future generations will never see them because we chose to be selfish and inconsiderate. 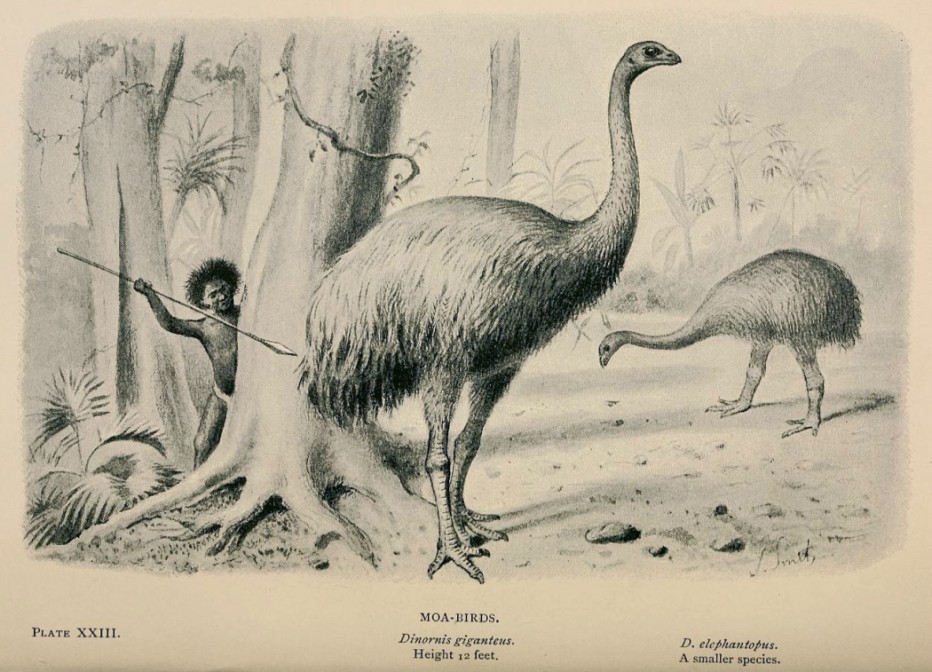 Biologist Matt Lau, once found the species in Madagascar, Elephant birds were extinct by 1700s, likely due to human activity. 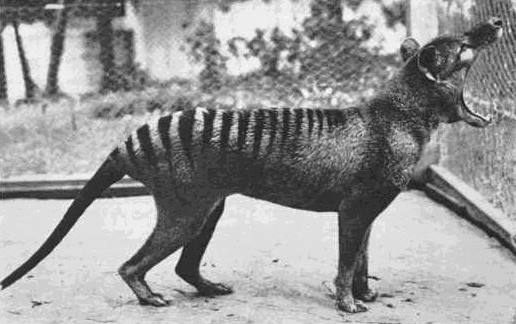 The Muskox inhabited the Arctic for thousands of years, and their long shaggy hair was well adapted to the bitter cold. Over-hunting in the 1900s until the 1930s forced this species off the face of the planet.  They were mostly killed for their hides or just to keep as trophies! 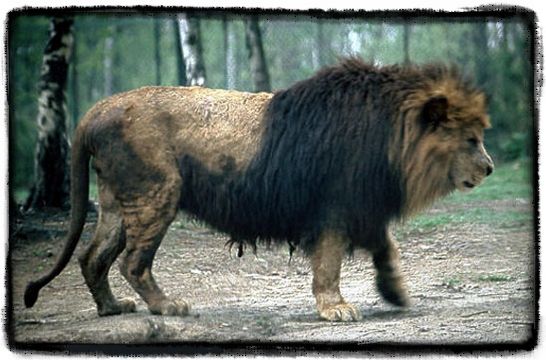 Barbary Lions /Atlas lions once roamed the deserts and mountains of northern Africa from Morocco to Egypt. The largest lion subspecies, they were admired for their size and dark manes. They were also hunted to  extinction, but the period remains unclear. One story claims that a hunter shot the last wild Barbary lion in 1942, others say it was as late as 1960. 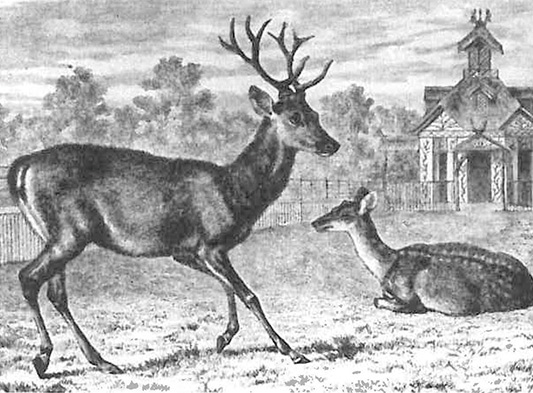 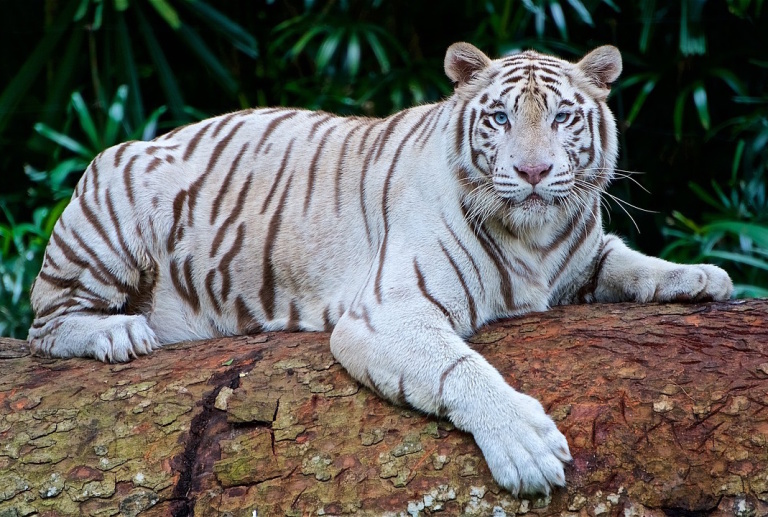 White Tigers – They are mostly found in Sundar Van, West Bengal. There are only a few surviving with the help of animal conservation foundations.