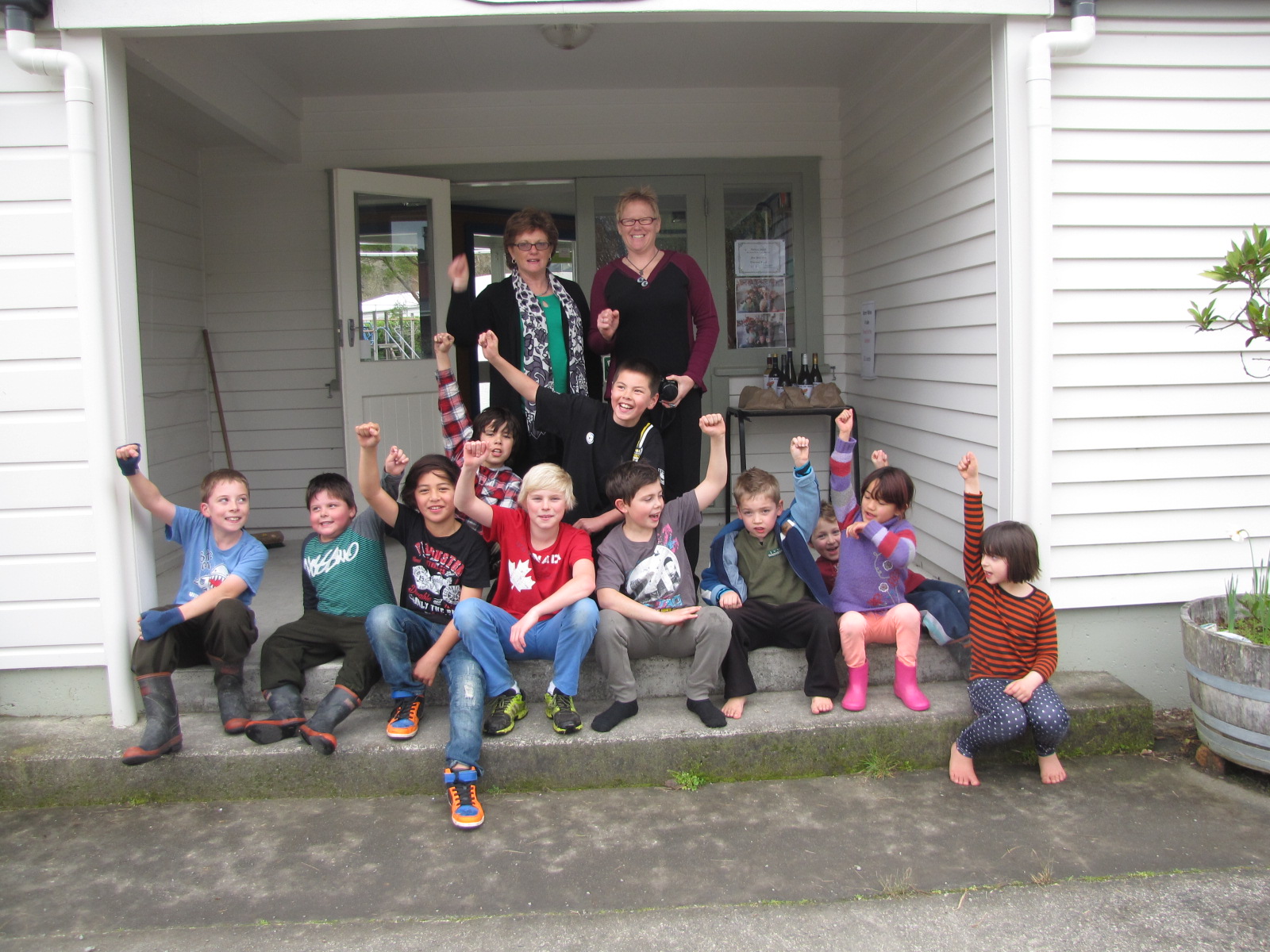 Education is the ethical core of society and when educators discover within themselves an undefeatable urge to transform the lives of the learners, a true revolution is not far away. The story of Turturmuri School in rural New Zealand is a tale of such hope and perseverance. 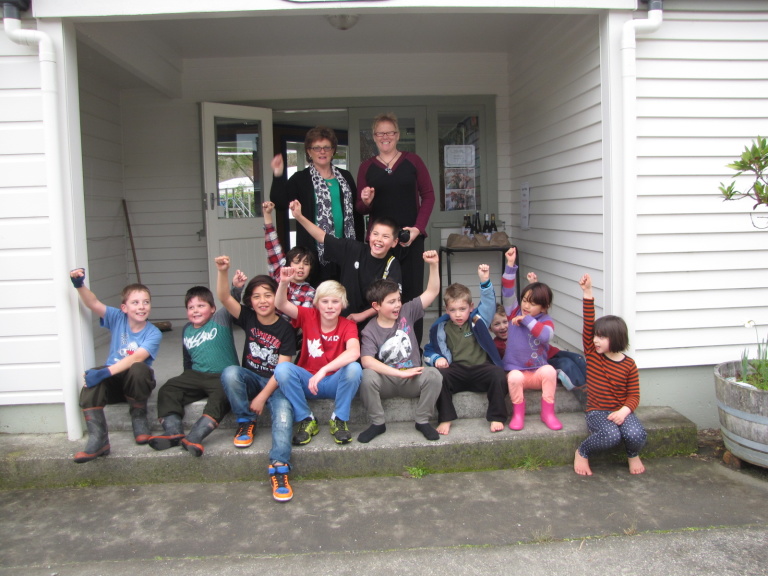 Stories of dedication to any noble cause have the strange power to inspire us all in a hundred different ways. While it is true that we do live in a time and age where the information revolution has become the ultimate ruler of our existences and we find it almost impossible to live away from it.

The constant bombardment of news (a large part of which is composed of the reportage of inhuman acts, of violence and crime and disasters) has made us completely incapable of thinking about the world independently or seeing it with fresh and clear insight. In our own country we cannot help but feel sorry at the state of many of our socio-political institutions which seem to rapidly wither away thanks to the growing tendencies of corruption, manipulation, nepotism or sheer lack of duty. 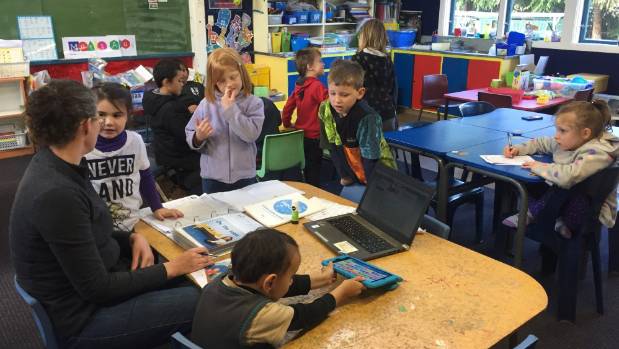 When one comes to think of it what one would immediately realise is that the problem not only lies in the fact that we live in an increasingly fragmented world where crime and injustice have spread like wildfire but also in the fact that in the compulsive tendency to produce sensationalism news channels and media houses have often decided to report only the ‘negative.’ Many life-affirming acts of kindles, sharing, benevolence and constructive agency seldom do find place in our headlines or even in our own imaginations.

The New Leam has always challenged the hegemony of the negative and made all effort to introduce our readers to a wide array of stories that speak loudly about the possibility of humankind. Today, we bring to you one such story from New Zealand.

A school in rural New Zealand has shown its determination to remain open despite the facts that over the last few years there has been no enrollment in it. The authorities however have still not lost hope and want to keep it open in the hope that one day it may have students. Tuturmuri School in Wairarapa is located in the North Island stands as an example of dedication and care for the cause of rural education. The farming oriented neighbourhood has experienced an unprecedented migration towards other parts of the country due to the lack of resources within the region and this has left little or no children in the community who could get educated in the school.

The school administration is facing the challenge but is not ready to give up so easily. They have decided to keep their doors open and wait for the next year. They are paying their teachers their salary through the savings fund. They have also decided that if they fail to have children even by next year they would buy a bus to fetch children from the nearest town which is 35 kms away. Tuturmuri recalls the scenario just five years ago when it had 22 children enrolled to study in it but the numbers have dwindled rapidly since then. The enrollment of new students would mean a very positive student- teacher ratio and thus allow each student to get proper attention from the teacher.

The fact that despite so many hardships the owners and teachers of this school have not given up is inspiring. While we do hope that by the coming few years the school once again gains its lost momentum, we also urge all those who read this piece to draw inspiration for constructive work from this story of human perseverance. There is no denying that we live in a world of violence and destruction nevertheless the potential of humanity is still alive. 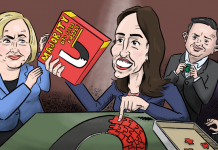