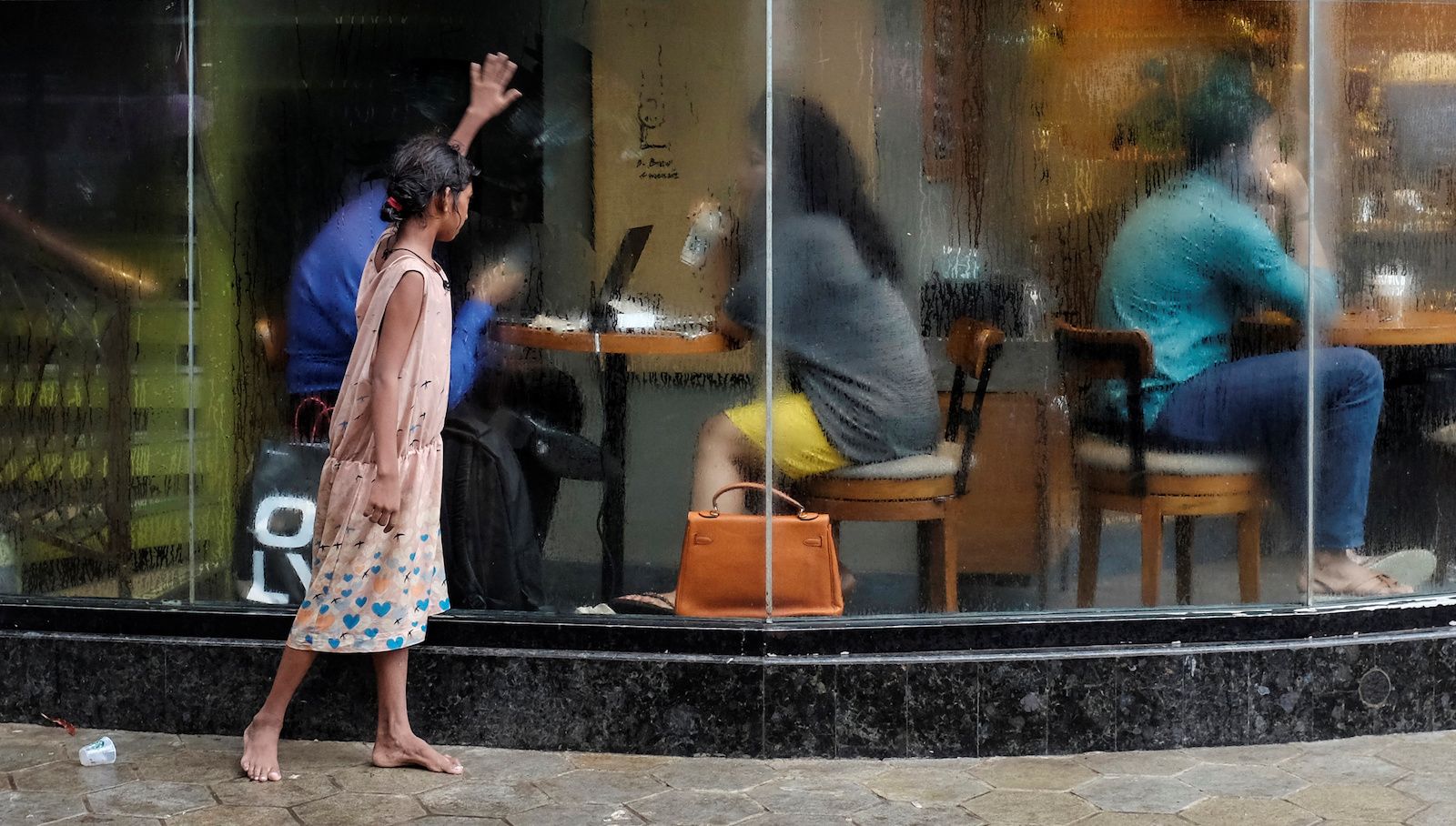 The latest Oxfam Report points out how the richest 1% in India has cornered 73% of the total wealth generated in 2017. Economic disparity, social injustice and lack of mechanisms that work towards social equity have brought us to an unprecedented reality of deprivation and economic violence,  will the nation wake up to this important challenge?

We know that there is a strikingly large gap between the poor and the rich in India. The moment one steps out of the house one is able to see how this widening gap has helped in the perpetuation of injustice and inequality in the country. It is not surprising to know that the statistics from last year show that the richest 1% in the country had access to more than 73% of the total wealth generated in the country last year.

This indeed presents a very worrying picture of the country. The situation of appalling poverty and discrimination is even more tragic globally, where 82 percent of the wealth generated last year worldwide went to the 1 percent, while 3.7 billion people that account for the poorest half of the population saw no increase in their aggregate wealth.

The report presented by Oxfam reveals some worrying trends as far as global poverty is concerned. This year the survey showed that the wealth of India’s richest 1% people increased by over Rs. 20.9 lakh crore during 2017, an amount equivalent to the total budget of the central government in 2017–18. The report entitled ‘Reward Work, Not Wealth ‘revealed how the global economy enables the wealthy elites to hoard large amounts of wealth even when millions of people struggle in poverty.

In the year 2017, we witnessed an unprecedented increase in the number of billionaires, at a rate of one every two days. It is also to be noted that billionaire wealth has grown by an average of 13 % a year since 2010—six times faster than the wages of ordinary workers, which have risen by a yearly average of just 2 percent.  It is estimated that India, it will take 941 years to come to a point where a wage worker in rural India will earn what the top paid executive in a leading enterprise earns in a year. In the US, it takes slightly over one working day for a CEO to earn what an ordinary worker earns in an entire year, the report revealed.

Oxfam India CEO Nisha Agrawal made an important point when she said that the benefits of economic growth in India continue to remain concentrated in hands of a few fortunate ones. The billionaire boom is not necessarily a sign of a growing economy but a symptom of a failing economic system.

Those who have been working hard, growing food for the country, building infrastructure, working in factories are struggling to fund their child’s education, buy medicines for family members and manage two meals a day. The growing divide undermines democracy and promotes corruption and cronyism, she said.

The report has effectively brought into light the economic crisis that we are facing not just in the country but also on the global platform. We see how the growing disparity between the rich and the poor has given birth to a vicious cycle of poverty, illiteracy and injustice for millions of people across the globe.

Perhaps it is time that the global community joins hands against the appropriation of wealth in the hands of the few and work towards social justice and economic equity for a more egalitarian and sustainable future.

he New Leam has no external source of funding. For retaining its uniqueness, its high quality, its distinctive philosophy we wish to reduce the degree of dependence on corporate funding.  We believe that if individuals like you come forward and SUPPORT THIS ENDEAVOR  can  make the magazine self-reliant in a very innovative way. 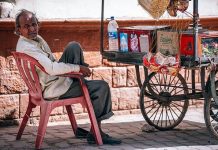 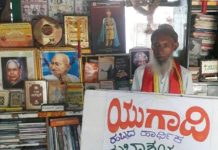