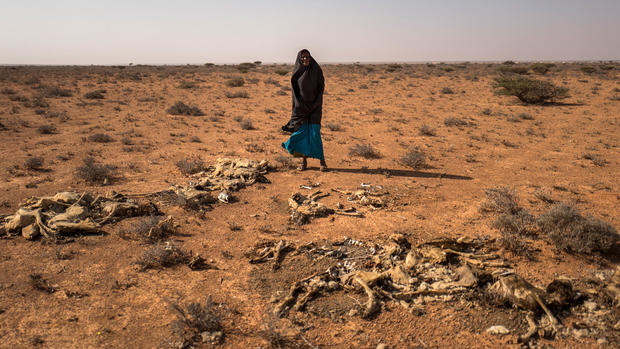 Ecological violence and denial of a harmonious human-nature bond have resulted in a crisis of ethics around the world. At a juncture when neither the spirit of tribal eco-sensitivity nor the charm of the Romantic Movement can be revived, is there a possible path that can guide the modern, industrial civilization towards sustainability, reciprocity and nurturance with respect to nature.

Mark Johnson  is an Environmentalist and Independent Journalist – based in Pune.

Our ecological consciousness is very important for us to be able to create a bond with nature that transcends utilitarian perspectives. The perspective which looks at the human-nature relationship as merely one where the former exploits the later continuously in order to maximise profits and the latter is seen just as a resource to be used or an obstacle to be tamed is highly problematic. We are aware of the fact that this man and nature duality becomes the dominant line of thought during the onset of aggressive rationality, industrialism and scientific neutrality as part of the western experience with enlightenment. Rene Descartes was one of the major proponents of this notion, wherein he spoke of mind-body duality as the basis of the modern rational thinking. 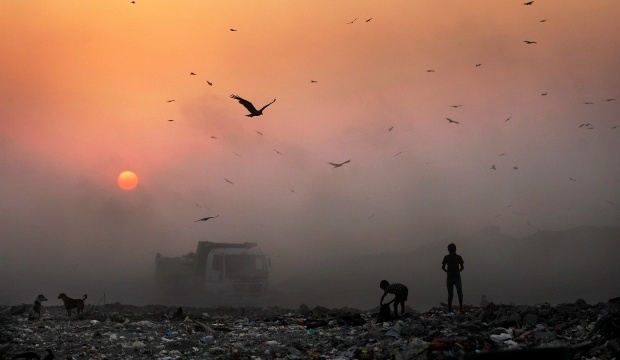 The distance from all emotional, effectual and value-laden perceptions of either the world or the self or even the larger community came to be problematized and the ideal modern, rational man came to be seen as a calculative, rational, cold, means-ends aware citizen alone. This was just the seed but the entire western modernity grew on it and this came to be reflected in their orientations to fellow human beings, to work and industry and above all in their materialistic/utilitarian relationship with nature. Many of the eastern philosophies had been advocating for a long time a different kind of relationship with nature, where nature was seen as a ‘benevolent giver’ rather than merely a resource worthy of exploitation. The rivers, the mountains and the trees for example were often worshipped both as part of the dominant traditions as well as in many of the folk/local cults of the time. In fact, the centrality of place that was given to nature in myth and folklore, in religious value and practice and in day to day economic engagements had somewhere allowed the man-nature relationship to transcend the limitations of a merely utilitarian attitude.

In fact, when we talk about this contrary perception of nature in the East and the West then it would not be right on our part if we do not give the West even the credit for the romantic movement especially its impact of literature, poetry and the arts. From William Wordsworth, Coleridge, Keats, Lord Byron, PB shelly to the much older William Blake. Romanticism was a movement that arose to assert individual emotion, feeling and cherish the relationship that people could share with nature. The lost bond with nature has continued to haunt people time and again whether we talk about the European or the Asian societies.

Today, the uniform and hegemonic discourse of development and modernity has allowed little scope for nations to walk on ecologically sustainable paths where nature is seen with respect rather than as merely ‘resource’. The pattern of thought can be seen reflected everywhere from the construction of hydroelectric power projects that destroy rivers, perpetual production of plastics globally despite their known adverse effects on nature, international environmental treaties that seem more like rituals of the first world than concrete action, emissions of poisonous industrial gases and effluents damaging air, land and water, mindless mining and digging and so on and so forth.

Our ecological lapses have not only lead to a large-scale ecological crisis in the form of global warming and rise of global temperatures and extinction of several plants and animal species but has also set into motion many small-scale devastations that local communities are having to deal with in their day to day functions. Roads have to be built, electricity has to be produced, industries have to produce essential commodities and natural resources have to be utilised to serve the growing needs of the human world, nobody can of course deny these basic ideas. However, what is being pointed out here is that as a world community we have to curb down our consumption patterns, focus on recycling-reusing, sharing and arriving at ecologically sustainable needs. Our greed for more has increased at an unprecedented scale and our devastated technologies have promised benefits to a few at the cost of many others.

The recent air pollution debacle in Delhi saw companies come up with individualised solutions like buying air purifiers but what about the pollution that such a device would leave into the outer atmosphere where thousands perish? Destroying our water bodies and buying mineral waters at high costs,  displacing poor people at new dam sites and enjoying our elevators in malls , cutting down trees and breaking mountains through dynamites,  releasing underground a hundred poisonous elements in the form of industrial effluents and mindlessly exploiting all forms of natural resources to fulfil the demands of our unsustainable model of development.  Our bond with nature has somewhere been lost in the entire process and what has come in its place is a highly utilitarian perspective that only ‘uses’ nature but never bothers to relate to her, to know her, to flow in her tune. It is a result of this kind of orientation that we are facing an unprecedented global crisis of a scale and nature that demands immediate attention before irreparable damage takes place.

We have to be honest and willing and this will certainly raise uncomfortable questions about our own consumption patterns, about our greed and quenching thirst to hoard, about our greed that we continue to confuse as our need as much as it will raise important questions over the paths adopted by international communities and mighty nation-states.  We must break free from the vicious cycle of the blame game that postpones corrective action to a hypothetical future. We may never again be able to restore the ideal of Asiatic religions nor live up to the dreams of the Romantic Movement but at least in our own individual ways can we be sensitive to the natural world around us. We can learn to be respectful to nature; we can decide to be grateful and humble for it offers us the perpetual fountain of love and nurturance. If our humanity does not enable us to deal with this collective crisis of ethics, it may become too late to change matters in the future. 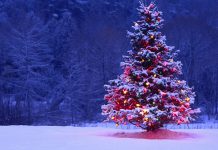