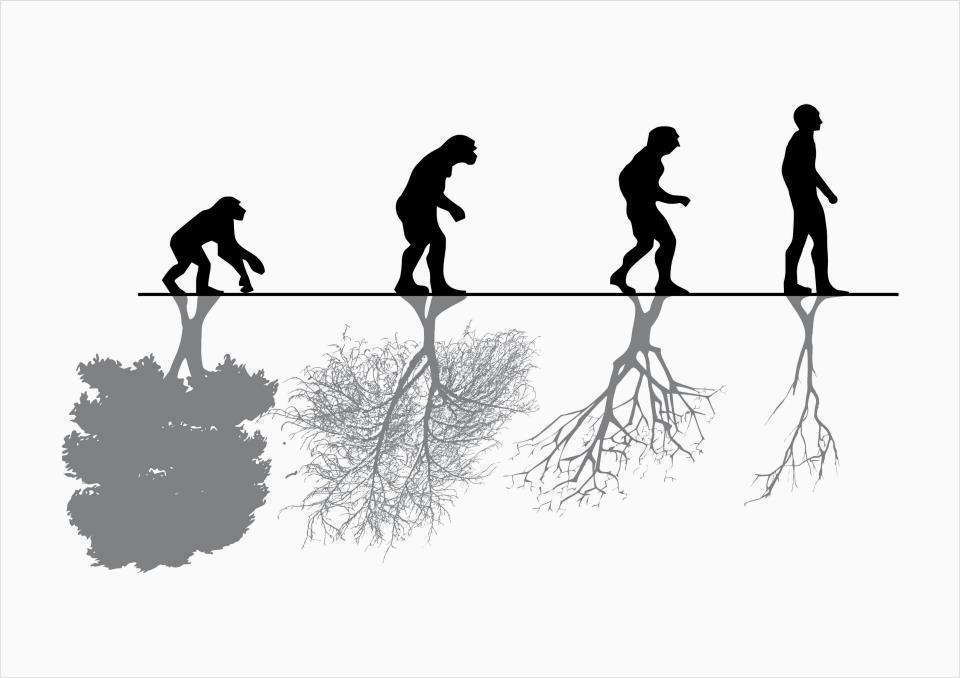 Nature, when treated like a resource to be merely extracted and used can prove extremely destructive for the sustainability of the planet and the species that reside on it. A harmonious and fruitful exchange with nature is the need of the hour.

One of the most important yet neglected aspects of human history as well as future planning is the impact of human led development and activities on all other species that inhabit our planet. Although various cultures have a strong tradition of protective attitudes towards other forms of life, the overall trends of dominance and conquest in recent times have led to the negation of the needs of other species leading to an alarming rate of extinction and near extinction condition for several species on the earth.One of the most renowned and revered philosophers of Science Sir Francis Bacon observed that the conquest of nature constitutes “the real business and fortune of the human race.”

He said that nature must be bound into service and made a slave. Attitudes such as these also persisted towards other forms of life and combined with the spread of several hazardous technologies to cause large scale disruptions in the life of several species leading to extinction or near extinction.A widely discussed recent study by Gerardo Cebellos, Paul R. Ehrich and other scientists concluded recently that the average rate of vertebrate species lost over the last century is up to 100 times higher than the background rate. Further this study asserted that under the background rate, the number of species that have gone extinct in the last century would have taken, depending on the vertebrate taxon, between 800 and 10000 years to disappear. These estimates reveal an exceptionally rapid loss of biodiversity over the last few centuries, indicating that a sixth mass extinction is already under way. In a research paper titled ‘Accelerated modern human induced species losses –Entering the sixth mass extinction’, scientists have stated, that the evidence is incontrovertible that recent extinction rates are unprecedented in human history and highly unusual in Earth’s history. Our analysis emphasizes that our global society has started to destroy species of other organisms at an accelerated rate, initiating a mass extinction episode unparalleled for 65 million years. Earlier a report prepared by the United Nations Secretary General’s high-level panel on global sustainability had also emphasized the growing threats to various animal species. 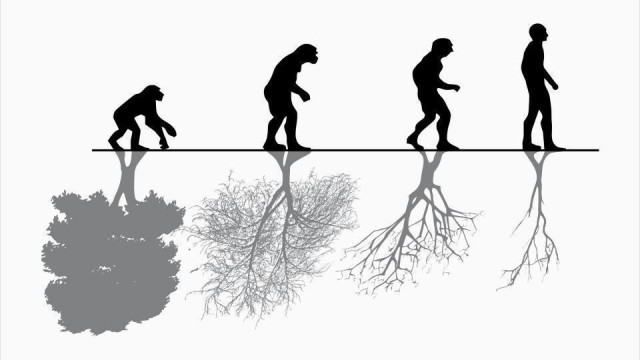 This report stated that 290 million hectares of forests were lost between 1990 and 2010, depriving several billion small and big animals and birds of their habitat. This report also said that due to increased agricultural run-offs causing trebling of nitrogen and phosphorus in oceans as well as other factors, there have been big increases in coastal ‘dead zones’ . The world’s oceans are also becoming more acidic as a result of absorbing a significant share of the carbon dioxide emitted into the atmosphere, affecting both marine food chains and coral reef resilience. Overfishing has led to 85 per cent of all fish stocks now being classified as overexploited, depleted, and recovering or fully exploited a situation substantially worse than what it was two decades ago.

This UN Report also highlighted the work of a group of scientists from the Stockholm Resilience Centre based on a framework of planetary boundaries. These scientists have said that once human activities have passed certain thresholds or tipping points defined as planetary boundaries there is a risk of abrupt and even irreversible environmental change. This greatly increases the vulnerability of various forms of life. Presenting the results of this research Johan Rockstrom of this Centre and 26 other scientists have stated in a paper titled ‘Planetary Boundaries—Exploring the Safe Operating Space for Humanity’ that currently about 25 per cent of species in well-studied taxonomic groups are threatened by extinction. While earlier most extinctions took place on oceanic islands, in the last 20 years or so about half of the recorded extinctions have occurred on continents, primarily due to land-use change, species introductions and increasing climate change-indicating that biodiversity is broadly at risk throughout the planet.

This widely discussed study also draws attention to several ways in which biodiversity loss and extinction can lead to catastrophic changes, thereby threatening the safety of human beings as well. This, moreover, is just one among many reminders by scientists that all life-forms are linked and neglects of the extinctions of various forms of life can prove very costly for human beings also in the near future. Perhaps the most important part of this research at the Stockholm Resilience Centre is that various aspects and manifestations of life threatening conditions have been identified very carefully. Several scientists here first identified the Earth System processes and potential biophysical thresholds, which, if crossed could generate unacceptable levels of environmental change. They then proposed the boundaries that should be respected in order to reduce the risk of crossing these thresholds. The nine boundaries identified were: climate change, stratospheric ozone, land use change, freshwater use, biological diversity, ocean acidification, nitrogen and phosphorus inputs to the biosphere and oceans, aerosol loading and chemical pollution.The research of these scientists suggests that three of these boundaries (climate change, biological diversity and nitrogen input to the biosphere) may already have been transgressed. In addition it emphasizes that the boundaries are strongly connected –crossing one boundary may seriously threaten the ability to stay within the safe levels of others.

Earlier in a widely quoted study for MIT, USA titled Imperiled Planet Edward Goldsmith and his co-authors had warned us about the fact that the danger is that we have gone beyond simply damaging ecosystems and we are now disrupting the very processes that keep that keep the Earth a fit place for higher forms of life. For life as we know it to continue the balance of gases in the atmosphere must remain within certain limits. …Beyond a certain point, the system may flip to an entire new state which could be extremely uncomfortable for life as we know it. The increased exposure to combinations of highly hazardous chemicals, the fast increasing exposure to electro-magnetic pollution and many sided hazards arising from the spread of genetically modified crops are some other factors which are likely to pose challenges to many forms of life in the near future.

While wars are always started and fought by human beings their invariably completely neglected side-show is that very painful death, injury and long lasting painful conditions including radiation exposure are inflicted on millions of other forms of life for no fault of their own. It is an indication of the attitude of the callous neglect on the part of human beings that in the various discussions on war this collateral damage to other forms of life is generally not even mentioned. Nevertheless this damage is huge and with the increasing uses of depleted uranium in weapons the impacts on various animals and birds too can be passed on to the next generations.

The destructive force of accumulated nuclear weapons is already adequate to destroy most forms of life on earth, by its immediate impact as well as longer-term impacts of environmental ruin, cancers, genetic damage, starvation and worse are also challenging. Even if full blown nuclear weapons are avoided but depleted uranium weapons are used, the damage to various forms of life and to life nurturing conditions can be very serious. A secret report of the UK government published by the Independent newspaper described the alarming possibilities of radioactive dust getting into the food chain and water.

Whether it is the threat from dangerous weapons or agro-chemicals or the overall disruption of life-nurturing conditions, various forms of life are badly and increasingly threatened by human-made factors which to which they have not contributed at all and which are beyond their reach.Due to a multiplicity of reasons we are today in the middle of , to use the words of John Tuxill and Chris Bight  writing in ‘The State of the World Report’, “a mass extinction-a global evolutionary convulsion with few parallels in the entire history of life.” This report adds that unlike the dinosaurs, we are not simply the contemporaries of a mass extinction, “we are the reason for it.” This reality of the extinction and near-extinction threats of more and more forms of life being caused largely by human actions is one of the most serious ethical issues of our times, and as the most capable species inhabiting the earth we really need to reflect a lot on how we can form a more protective relationship towards other species.