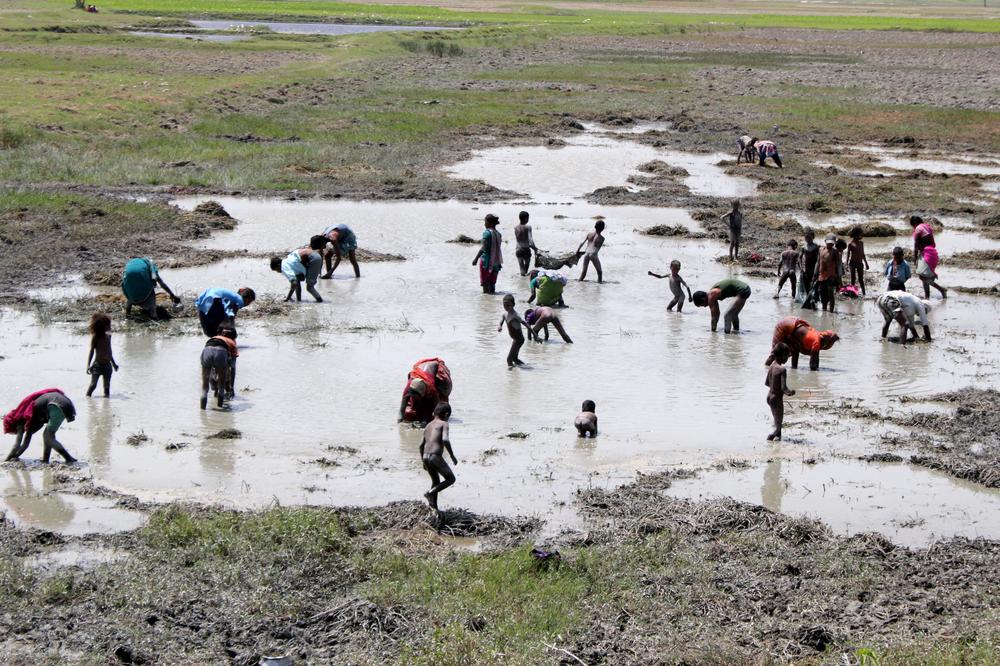 The Musahar community in Bihar is one of the most deprived and socially disadvantaged groups that are present in the country. Its pathetic condition has not improved much despite a series of reforms and changes in Indian political history.  The empowerment of the Musahars is an intrinsic need for the wellbeing of the society as a whole.

Mark Johnson is an Environmentalist and Independent Journalist – based in Pune.

What does it mean to live on the margins of society? What does it feel like to be one of the most marginalised, deprived and backward communities of the county whose plight has improved just insignificantly since independence? Yes, here we are talking about the Mahadalit community of Musahars in Bihar. In the state of Bihar, 96.3% of Musahars are landless and 92.5% are employed as farm laborers. The figures have not altered since we achieved independence. Literacy rate in the community is just 9.8%, the lowest among Dalits in the country. 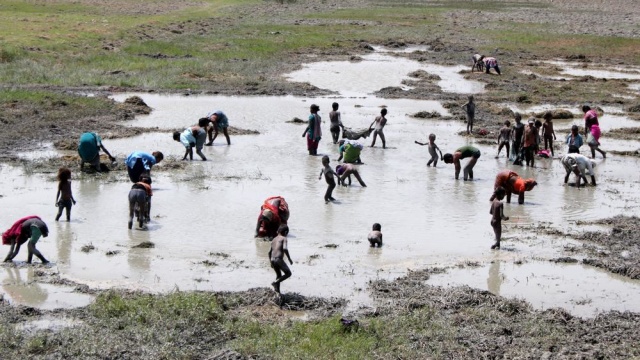 Only about 1% of Musahar women are literate. The Musahar community is concentrated in the hamlets and underdeveloped pockets of Gaya. For many people who belong to the community, there has been little change in their plight despite the passage of many decades after the time of indepenence. Perhaps the earlier generation managed to earn a little less than what they earn today, but the overall condition of life continue to be pathetic. When the agricultural season is in full swing, men from the community do tend to get work on the fields but with the enhanced employment of machines –this possibility of earning regular wage is also compromised upon.

However, their concerns are perpetually about not having jobs in most times of the year and thus n wage to feed the family. In earlier decades they worked as bonded laborers in the farms of great landlords but today their freedom has also not promised them true dignity. Most of the population from these village communities thus is compelled to migrate to cities where they try for getting some kind of work. Their women and elderly often stay back and work on the insignificant projects offered on the farms and take care of the few animals that they have. Government welfare schemes have hardly reached to the community and in most cases food and basic healthcare seem like luxury. Most of the children in this community do not get the chance to go to school because they report that they are discriminated against for the kind of food they consume and the conditions they live in. There are no health centers closes their village and sanitation and water borne ailments are no exception.

Activists working on the field suggest that the government makes it possible for this community to get land of their own and start some sort of independent cultivation so that they do not suffer at least. They are also waiting for the day when land reforms will be possible. It is also argued by them that unless the cycle of victimization that has been prevalent is stopped, it is impossible to improve their plight. We as a collective, as a society have to take into account their poor state of affairs and make space for them in the larger economic production. Their dignity as human beings, their wellbeing is also dependent on the capacity of the larger society to empathize and share with them despite limited resources. Perhaps only when there is an awakening of human consciousness, empathy that condition for communities like that of the Musahars is likely to improve. For this we must come together.