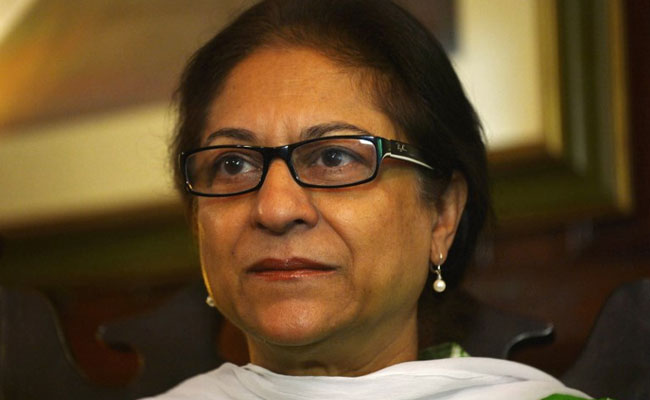 Asma Jahangir(27Januray 1952- 11February,2018) was a human rights activist and lawyer from Pakistan whose work and contribution have been recognized across the world. She also co-founded and chaired the Human Rights Commission of Pakistan. Her courage and determination shall forever be cherished. 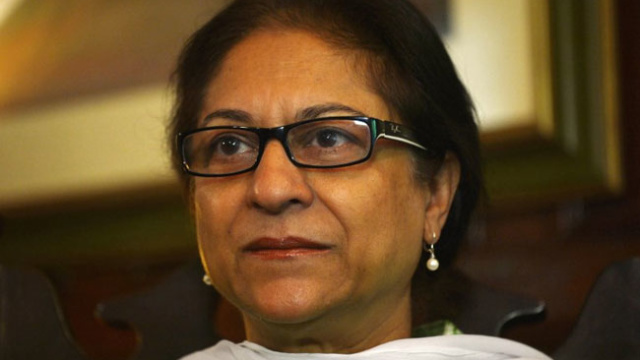 Asma Jahangir was a lawyer and well recognised champion of human rights in Pakistan. Her death on Sunday has not only put her own country to shock but has casted a wave of grief for all all those people who have resonated her concerns and voice. Asma was a woman with immense courage and zeal to speak for all the wrongs that she saw around herself. Her primary work had been in the fields of human rights for marginalised communities and the voice of religious minorities. She adopted a lucid style and spoke her mind without diplomacy.

While her voice found resonance among the liberals, she was not very much appreciated by the conservative section of the population. By those who opposed her it was argued that she had played a role in destroying the socio-political fabric of her country. She has suffered prison terms and allegations all her life for the kind of courage that she had displayed.

For her brilliant work and great contributions she had also received many prestigious awards and honours such as the Legion of Honour(2014) and also offered many honorary doctorate degrees from universities in Switzerland, Canada and the US. Asma’s work and determination, her love and relentless work for the marginalised sections of the the population will always be respected and cherished globally. We pay our tribute to the spirit that Asma Jahangir stood for.