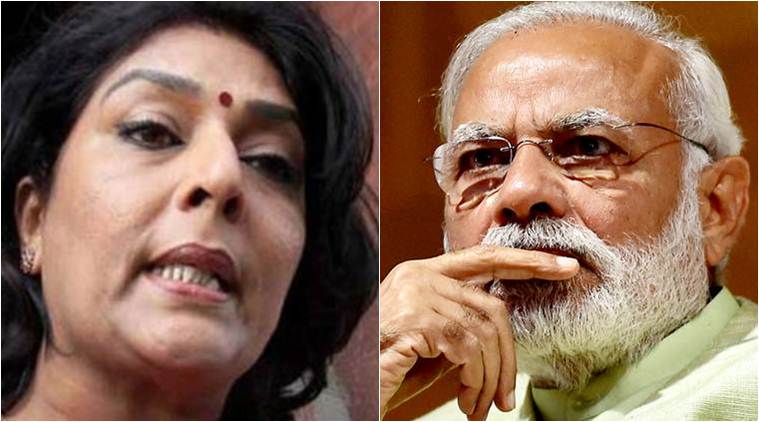 Prime Minister Modi’s Ramayana jibe at Renuka Chowdhury agitated the Congress and has captured the nation’s imagination. Irrespective of political inclinations and party affiliations are our parliamentarians disrespecting the sacrosanct character of the Parliament as the temple of Indian democracy?

The Parliament is the temple of democracy and its sanctity and dignity must be sacrosanct. For a nation like India which won its freedom after a long and sustained freedom struggle that did not just come after much difficulty but also posed a severe challenge to its capacity for an integrated future. However, when India became free from the colonial regime, many across the globe feared that post a holocaust like partition maintain the integrated character of the nation-state must be an impossible task. Religion, caste, ethnicity and regional deprivation were only some of the several challenges that lay before us accompanied by questions of illiteracy, poverty, underdevelopment and malnutrition. The journey was certainly one full of immense difficulties and at times India did fall vulnerable to inter crisis, lack of political mobilization, internal and cross-community disharmony and a host of other hindrances towards a progressive and integrated future.

The Indian Constitution served as the guiding principle and acted as almost a sacred reminder time and again to the ruling establishments about their mission and the goals and purpose that they must serve in order to be able to serve a nation that had recently taken birth. It was in this context that it became extremely important for the new nation to see the constitution as a cherished ideal that had to be followed as it provided a guideline, a philosophy, a framework for operation and the parliament as a body was seen as a sacred temple of this democratic ideal. It was in the parliament that diverse voices from diverse quarters of the nation found representation.

It was the parliament that witnessed the liveliest and thought provoking debates. In a certain sense then the parliament shaped the destiny of the nation. Over the years however the culture of debate and discussion that had been the cornerstone of our democracy and the parliament that was seen as the epitome of such proceedings has begun to see some rowdy, uncivilized and often violent behaviour by its members. This type of unparliamentarily behaviour, gestures and actions don’t only disturb the proceedings of the parliament but also threaten to diminish its sanctity and respect.

We have seen innumerable scenes where parliamentarians are hurling rowdy allegations at each other, throwing about furniture, shouting despite the speaker’s appeal and displaying complete chaos and lack of coordination. It is time that the sanctity of the parliament is restored and its members follow basic rules of conduct in order to be able to be productive to their duties. Recenly, PM Modi’s Ramayana jibe at Congress MP Renuka Chowdhury has created much debate. The issue occurred during PM Modi’s speech when Renuka Chowdhury engaged in loud, vexatious laughter to mock at him. The Speaker tried to calm her down but the PM continued to speak and at the end he said that after the Ramayana, he was witnessing such a loud laughter the first time! Later BJP’s Kiren Rijiju tweeted thee video of the incident and made a sarcastic comment about Chowdhury.

The All Women’s Congress seeks and apology and threatens to file a privilege motion in the Rajya Sabha against him. The Congress condemned the BJP and said that such a gesture was disrespectful towards women and the PM must seek an immediate apology.  However, it is time that we asked whether Irrespective of political inclinations and party affiliations are our parliamentarians disrespecting the sacrosanct character of the Parliament as the temple of Indian democracy?

If you Liked the story?  We believe that if individuals like you come forward and  SUPPORT THIS ENDEAVOR can make the magazine self-reliant in a very innovative way.