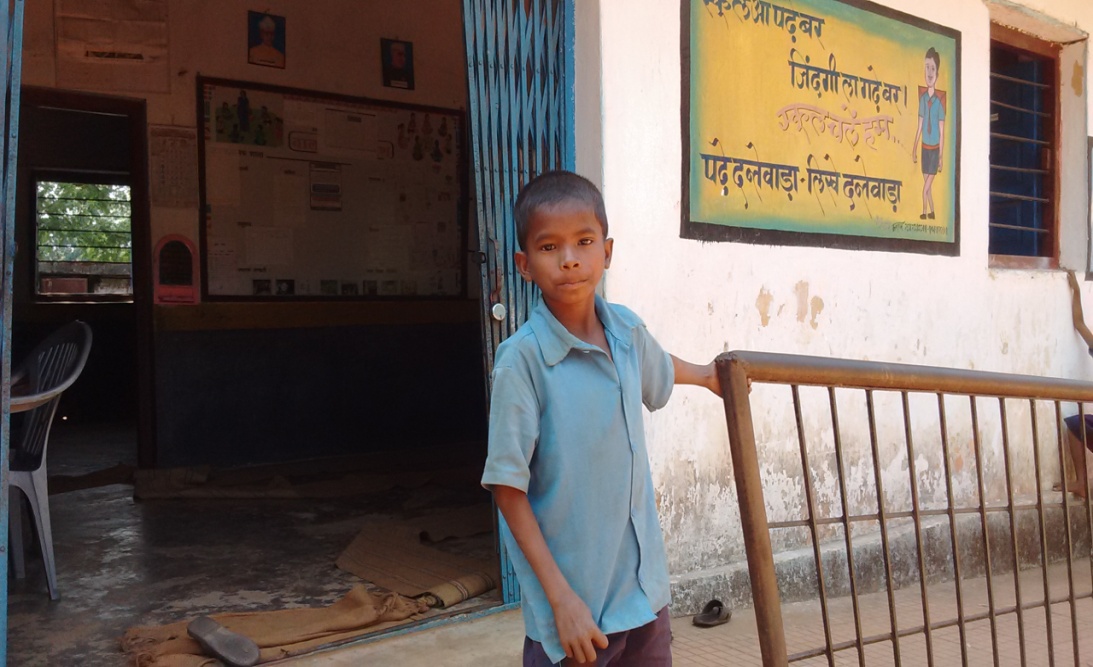 The task of arousing interest in learning in the mind of the young student rests on the teacher. Creativity and imagination equip the teacher to invite little minds in the celebration of knowledge.

Student absenteeism is a great issue we as a teacher face. This is something most of the teachers face at a regular basis. This affects the overall performance of students because if a student doesn’t come to school he doesn’t learn what is being taught. Very often teachers just don’t know what to do for motivating a student to come to school regularly. The stories which I am going to share below are real stories of such children who didn’t like coming to school and how they became regular when the approach of inviting them to school slightly differed.

I currently work with Bachpan Banao organization in Dantewada, One of schools we work with had a student in standard one named Saajan who had no interest in coming to school but he was interested in playing. He was not coming to school since more than a year. His head teacher tried a lot to bring him to school and make him sit inside the class but all his efforts went in vain.

When one of my colleagues started going to this primary school as part of our school transformation program he came to know about this child and that he is absent since a long time. Head teacher told him that after many visits to his house still the child didn’t start coming to school. So what my colleague did is that he went to his house and told the child that he will not be forced to sit inside the class instead he can play throughout the day. Next day when the child came to school my colleague gave him two balls – a small ball and a large one, and told him to play.

Child was excited that he can play throughout the day. He played for a long time and when he became tired he came and sat inside the classroom as no other child was playing. When he entered and sat inside the class he found other students engaged in doing some task given by the teacher and he also started doing the tasks given to his classmates. This has become his usual routine to play and sit inside the classroom after getting tired. Slowly and gradually he started developing interest in the classroom and activities of classroom so his sitting hours for the classroom increased gradually. My colleague also made attempts to make class interesting enough so that students don’t get bored. He also used a child friendly approach. The child is regular now and he has made friends at school. Now he likes coming to school, sitting in the classroom and doing those activities whatever other students do.

Another story is from the school where I work. When I started working there I found that a Seventh standard student was not coming to school since 4 months. The head teacher of the school told me about this child and also expressed his concern that he met him many times, every times he says that he will come from the next day but never comes. The child’s father also tried to persuade him but he liked cow grazing and spent his entire day in that. Then I requested the head teacher if we can try to meet him once more. He agreed and together we went to meet the child. We found him with his cows. The head teacher called him and started asking to him in a very authoritative manner that why he is not coming. Then I went closer to child, kept my hands on his shoulder and said, “Why are you not coming? Will you come from tomorrow?” Nowadays we are doing origami, painting and some other interesting activities, don’t you want to be involved?” At this child asked me, “Mam! Will you be there in my school?” I told him that I am coming to his school three days in a week and tomorrow my visit will be in other school. Then I took promise from him. He kept his hands on mine in a promising manner. I turned to towards head teacher and said to him, “Sir! He will definitely come from tomorrow onwards.” Then I turned towards the child and asked, “Right Luptesh?” He nodded in yes.

Next day my visit was in another school and when I was going with one of the teacher on his motorcycle I saw Luptesh in school dress on his bicycle going towards school. I felt so happy for him. I realized that probably the way me and my colleague approached the child was different from the way head teachers of both the schools were approaching and this was the only reason why we could bring students back to school. These incidents increased trust and confidence of head teachers of both the school about our work and our approach. Right now Luptesh is studying in tenth standard. 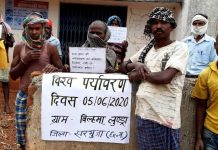