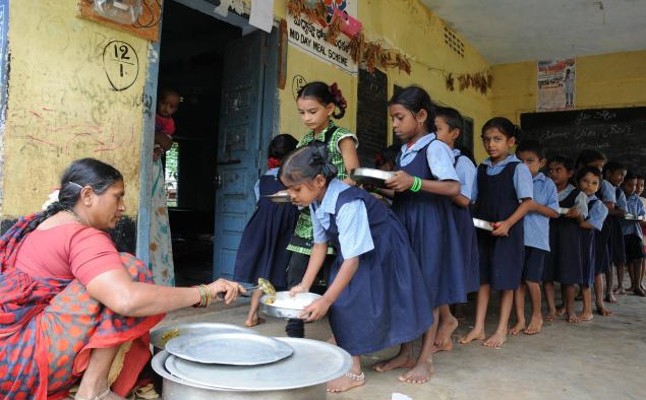 More than 4o children in Uttar Pradesh’s Etah have fallen ill after consuming the mid-day meal at school. A scheme that was targeted to minimalize malnutrition and attract learners to school is becoming opposed to its promises. It is time to take care of implementation.

It is widely believed that the reason for children going to school is the pursuit of education. It is widely accepted that in order to have access to the required skills and knowledge systems important in the modern age, schooling as a phenomenon cannot be neglected.  It is for this reason that every year prior to the invitation of applications in schools for the enrolment of new children, we can feel the pressure and tension that all guardians have to go through. If a child is to get educated and be considered legible for a part in the larger social order, it is believed that schooling is the most crucial aspect. 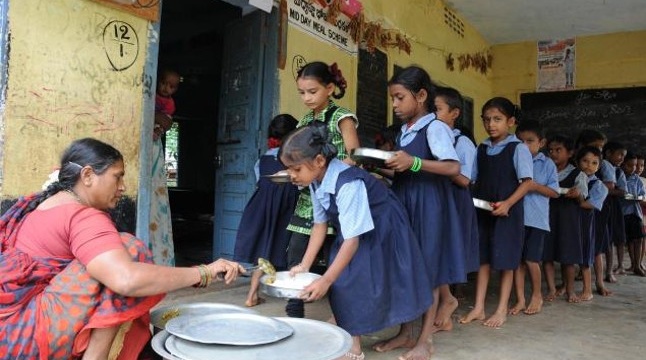 The process of schooling is indeed an important aspect as far as getting educated is concerned but what is interesting to observe is that in a country like India, the prospect of becoming educated is not enough to attract people to the school.  The rampant poverty, malnutrition, unequal access to basic resources and poor village economy many parents are compelled to have their children contribute to the family income by working rather than study at a school.  But in recent times it has been established that many downtrodden families are being convinced to enroll their children in schools because it is at the school that the child is promised at least one proper meal. It is tragic that in innumerable families in India having access to one proper meal is also a distant aspiration.

The Mid-Day Meal Scheme that promised children lunch in school, in many ways promoted many families to begin enrolling their wards into school.  Education and food thus collectively made it possible to attract guardians and their wards to school as in our context; both appear more as elite aspirations rather than shared assets. It is disappointing to know that in many cases the grain quality, the hygiene, the freshness of ingredients and the manner in which the food is cooked have fallen below acceptable standards. The students who have eaten this mid-day meal have fallen ill or died as a consequence.  Out of the many incidents of this kind, we are alarmed to know that in Uttar Pradesh’s Kasturba Gandhi School more than 4o students got food poisoning and are suffering. Students who had the mid-day meal are hospitalised.  It is tragic that the meal made for children can be treated so casually.

What is the significance of such a scheme when it cannot maintain a standard?  If proper hygiene standards are looked after then why should such a situation come?  What we must acknowledge is the idea that while the scheme may have attracted young learners to the process of learning, mishaps such as these will disturb their well-being.  It is important that we build up a mechanism through which our policies and schemes can really have results and help people for whom they are implemented.

If you liked the story. Go ahead and support the cause of independent journalism.DONATE NOW