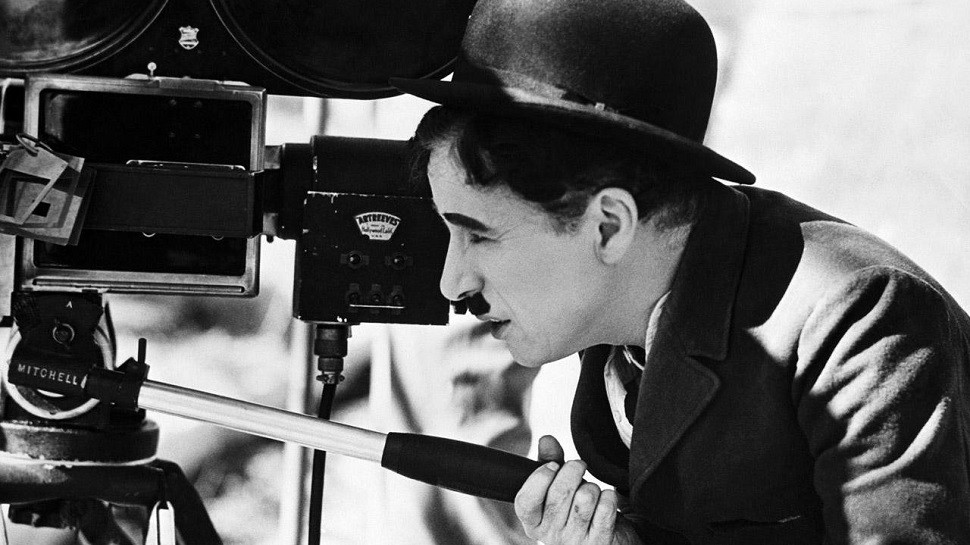 Charlie Chaplin was one of the greatest artists that the film industry has ever given birth to. His films carried a relevance that transcends time and context.  His legacy and contribution will be celebrated for ages to come. His ability to utilise the medium of films to convey the greatly significant socio-political imageries, to use satire and imagination and to make films that made sense to people across economic backgrounds made him an artist loved by generations. His films continue to be of great significance even in the contemporary times.

Praful Sinha is a Writer and Filmmaker – based in Mumbai.

Charlie Chaplin( 1889-1977) was an English composer, film maker and actor who had made great contributions during the era of silent films.  His career lasted for more than 75 years.  His childhood was spent in poverty and he had been compelled to work from a young age in a factory. He worked as a stage actor and a comedian from the early years of his trajectory. At the age of 19 he joined the Fred Karno Company through that he went to America. He started working as an actor and got a great fan base. Chaplin directed his own films and gave music for them too. Some of the best known films of the actor are The Kid(1921), A Woman of Paris(1923), The Gold Rush(1925), and Modern Times (1936). Chaplin had become greatly political in his next film The Great Dictator (1940) which was about the great dictator of the world Adolf Hitler. Chaplin conveyed several socio-cultural themes by his films. In 1972 he received the Honorary Academy Award.

His great contributions like The Great Dictator and Modern Times continue to be considered among the greatest contribution to films. Charlie Chaplin’s Modern Times is thought to be his greatest films. The film was about a satire on the modern age. He did not use spoken language in the film rather made use of sound effects.

The film brought forward the pathology of the modern age and spoke about unemployment, poverty, misery and plight of people during the time of the Great Depression. The film made use of special symbolism to depict how individuals felt machine-line in an industrialised economy. The film tries to depict the irony of the modern age that promises emancipation but for a large section of the population is an experience of degradation and lack of dignity. The worker is seen just as labour and the owner of the industry does not treat him as another person. The mechanical relation that the worker has with his labour makes him drained and takes away his sense of holistic living. The lack of basic infrastructural facilities in ghettoized labour colonies, the lack of self-dignity, the distance from the rich, the reduction of man into a mere utility make life for a great section of the population difficult and deny them the dignity. Charlie Chaplin spoke of this issue within the modern society with the medium of cinema and his caliber for the medium made it possible for him to reach out to people even decades after the film was realised. The scene where Chaplin is being fed by a machine depicted the alienated landscape of modern ear.  Chaplin’s political understanding of the modern age led to great critique but later the movie became well received.  Modern Times is a film that is of great relevance in the contemporary world.

Chaplin’s biographer Jeffrey Vance said   ‘Modern Times is perhaps more meaningful now than at any time since its first release. The twentieth-century theme of the film, farsighted for its time—the struggle to eschew alienation and preserve humanity in a modern, mechanized world—profoundly reflects issues facing the twenty-first century. The Tramp’s travails in Modern Times and the comedic mayhem that ensues should provide strength and comfort to all who feel like helpless cogs in a world beyond control. Through its universal themes and comic inventiveness, Modern Times remains one of Chaplin’s greatest and most enduring works. Perhaps more important, it is the Tramp’s finale, a tribute to Chaplin’s most beloved character and the silent-film era he commanded for a generation’ (Wikipedia)

Chaplin is no more. His films are loved and spoken about even today. The unaffected popularity and significance of the films that Chaplin made lie in his ability to give forward a vision, an insight and a perspective that transcends cultural or time boundaries. The plight of the marginalised, the dehumanising impact of machines and the suffering of the common man are depicted in his films in a manner that people across sections of the population can understand them. He gave birth to an art that brought forward the existential anguish of man without making it unreachable to the common masses.   His films portrayed a vision, a dream for the civilization that continues to be significant today as they were then.  Chaplin’s artistic calibre will be cherished for generations.

Uncovering the Tragedy of Modern Childhood