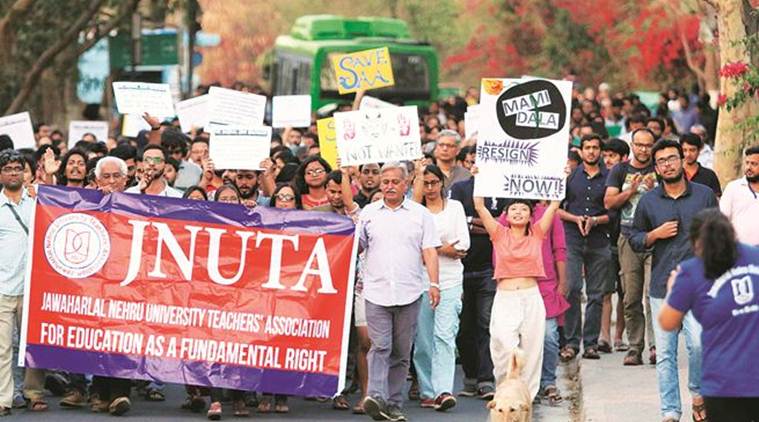 In order to oppose the mandatory attendance policy many chairpersons and deans boycotted the administration’s order which led to their arbitrary removal in March, 2018.

The court issued a notice for the JNU administration asking it to respond within seven days to its order. The date allotted for the next hearing is May 11. The JNUSU petitioners had argued against the legality and undemocratic implementation of the mandatory attendance scheme by the administration.

The unjust removal of deans and chairpersons started at the time when a significant issue was becoming the point of conflict between faculty and administration. Seven women students lodged an FIR against Professor Atul Johri for sexually harassing them. The alleged that he is also an intimate aide of the administration. Students also said that the dissolution of the GSCASH from the campus and its replacement by a committee nominated by the Vice Chancellor has led to resentment among students on campus. The professor alleged of sexual harassment has been released and students demand action by the administration for justice.