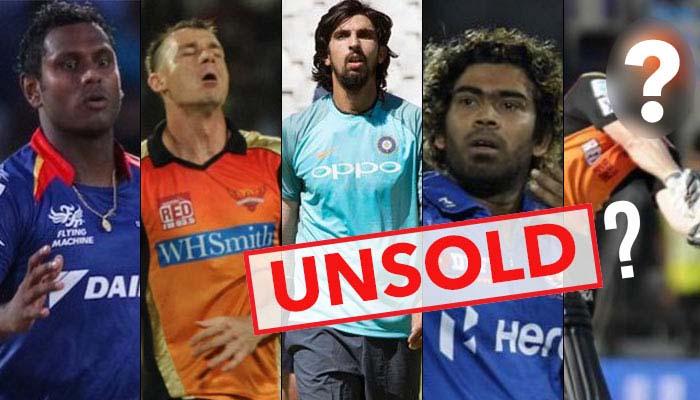 The hypnotizing and seductive game of IPL (Indian Premier League)  is mass deception. The author penetrates into the over hyped myth.

Avijit Pathak is Professsor of Sociology at JNU, New Delhi.

I do not wathch IPL. In fact, I persuade people not to cooperate with this spectacle.  Well, I have my sense of humour; I love the joy, thrill and innocence of a football or a cricket match. However, IPL is an antithesis of all that is good and meaningful about life-sustaining games and sports. Believe it, it is not cricket. In the guise of cricket, it is pure business. Even though as a spectacle it is hypnotizing and seductive, it is ugly and destructive. 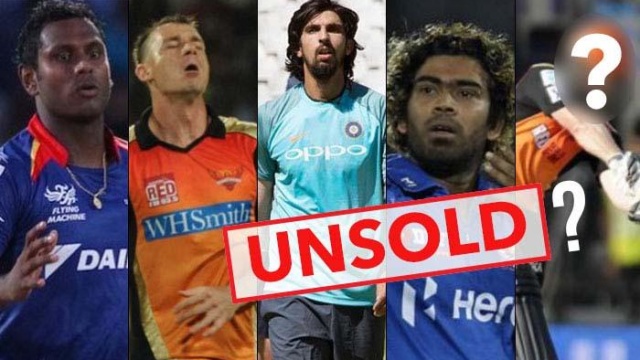 I know that cricket is immensely popular in India; and I am sure that every section of Indian society—from youngsters in a ghettoized slum to corporate elites in a five star hotel—is watching and talking about IPL. Yet, popularity, I wish to emphasize, does not necessarily mean sanity. There are three reasons for my non-ambiguous critique of IPL. First, it is a’ branded product’ that the market-driven culture of neo liberal India seeks to sell. Cricket loses its soul; it becomes a commodity. The circulation of money and its urge to buy everything reduce a cricketer into a saleable commodity. In a market-induced culture of bargaining and auction, cricketers are bought and sold like horses and goats .To put it bluntly,the Shah Rukh Khans of the world fulfill their narcissistic desire for investing the vulgar amount of money they possess to buy these cricketers. Even though twenty-two players perform the drama, the fact is that they are essentially fancy puppets handled by the Bollywood-corporate tycons. It is the death of cricket. It is the death of the dignity of a player. It is an insult to our sensibilities. It has no innocence, no ethics of ‘sports culture’.

Second, it is a pure self-centric narcissistic path towards money and power. There is no community in it; there is no Kolkata or Chennai in it; there is no group nostalgia, no historic memory, no collective aspiration, no fragrance of soil. Yet, by invoking the names of these historic sites, it seeks to arouse a sense of collective identity amongst its millions of spectators. It is false consciousness. Becausse these cricketers have no loyalty, no emotive attachment to a community. They know only one thing—their price tags!

Third, with its cheer girls, late night parties and televised spectacles, IPL is like a seductive product of culture industry. In a way, it is like yet another piece of Bollywood blockbuster. It contains everything—erotically coded mythologies, the black magic of money and the cult of stardom. It does good business; but it degrades the cultural landscape. It is good page 3 material!

I know my arguments will face strict opposition from two sources. First, I will be seen as an idealist fool; I will be reminded of the fact that there is no utopian universe; there cannot be innocence in the world; and ‘professionalism’ means selling one’s ‘skills’ , and doing a job without involving one’s ethical/moral self. If lawyers, management executives, doctors and other ‘professionals’ are selling themselves, what is harm if the Virat Kohlis of the world do the same?  Second, I will be asked not to see so much sociolgy in IPL; after all, it is just a game! I will also be told that my critique is elitist; I forget that everyone—even a Dalit from Chattisgarh or an auto driver from Delhi loves it, and finds some entertainment in their otherwise struggling lives; and hence who am I to impose my ‘cultural fineness’ on people?

Yet, I prefer to stick to my arguments. The reason is that I belive that professionalism without ethical sensibilities is dangerous. Even though we all need money to survive in the world, I make a distinction between need and greed, between the money that is enabling and the wealth that is sheer addiction. Don’t tell me that these cricketers are selling themselves in such mind boggling price for earning their bread and butter. If you think so, you would insult the sruggle of a cab driver or a farmer to earn some money for sending ther children to a decent school.

You must know the art of distinction. Moreover, all that is ‘popular’ need not necessarily be for collecrive good. For instance, a careful look at You Tube would suggest that a pornographic film is liked more than, say, a talk by Medha Patkar. And if through the logic of ‘popularity’ you say that society needs more and more pornography, not the environmental sensibilities of the Medha Patkar variety you are by no means serving people. In the name of people, you are deceiving them. Hence, despite the popularity of IPL, I have no hesitation in saying that it is mass deception. I know that it is the powerful yet unholy alliance of Bollywood, corporate media, political agents of global capitalism and commercial cricket that sustains and mythologizes IPL. I know it is not esy to question it. Yet, some of us should retain sanity, and gain the courage to say that everything that is spectacular and gorgeous is not necessarily sane and beautiful.