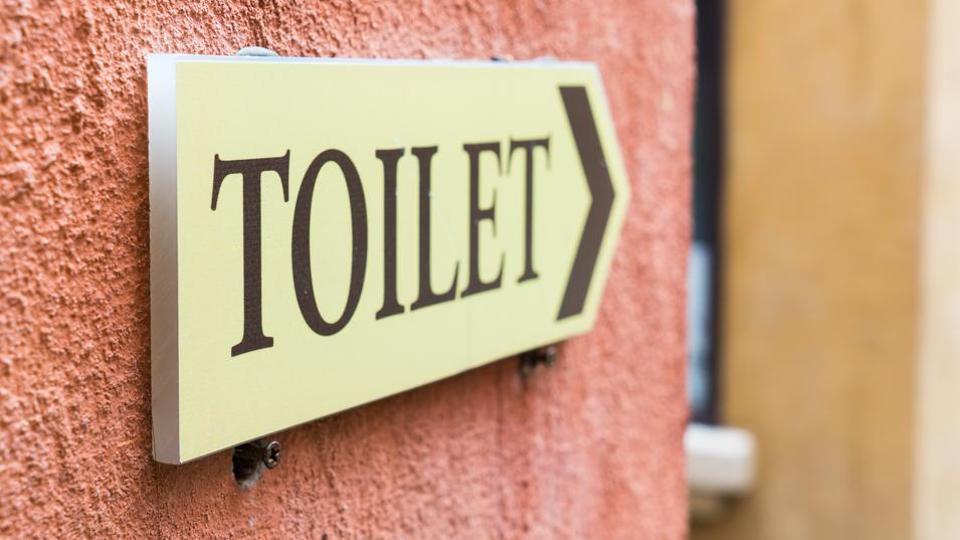 In the Gonda district of Uttar Pradesh district- run schemes to build toilets are enabling many individuals to lead a dignified lifestyle. More than 2.65 lakh toilets are planned to be built in according to the scheme.

Ritu Kumar is currently Editorial Intern with The New Leam. 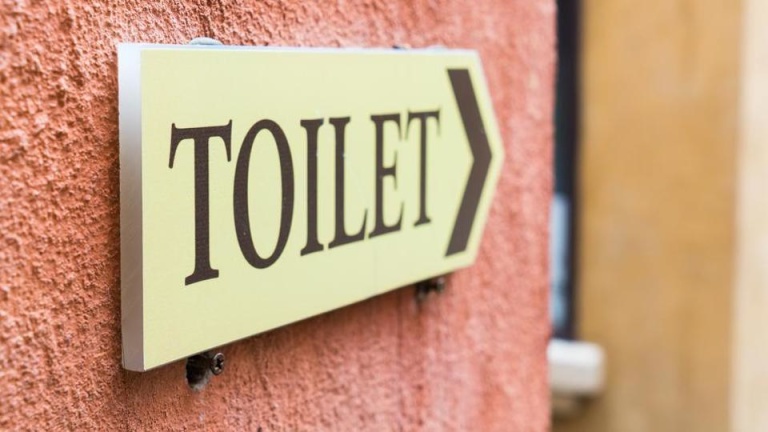 Sanitation infrastructure is a great issue in a nation like Indian. Many people do not have toilets in their houses and are dedicating in the open.  Public toilets are also difficult to locate and proper maintenance of this facility is rare.

In cities and in small rural centres the problem is present.  It leads to lack of sanitation, infection, disease and builds difficulty for cleaning areas. The government’s Swaach Bharat Mission is supposed to make public sanitation facilities and ensure that cleanliness is available. The program makes use of several motivational messages to trigger change like the honour and dignity of women, safety and convenience, health, the building of a toilet as a status symbol. In many villages with some of these thoughts have been understood. One of the greatest reasons why people are motivated to build toilet is the money they get from the government.

In many villages the scheme is known as the ‘Bara-Hazaar’ Scheme (12,000 scheme).  Many district level schemes are alsi being taken up to build more toilet in rural areas. In UP’s Gonda district a program to build toilet is going on.  It is a district sanitation drive called Mission Battees.  The aim is to build 32, 00 toilets in 120 hours. The remaining target is 2.65 lakh toilets to ensure total access for the district’s 4.96 lakh rural households by the deadline of October 2018. The Gonda district was earlier said to be the dirtiest district.

The money needed for building the toilet is paid by cheques or direct bank transfer. Irrespective of that local corruption is growing. Villagers said that there is bias in the selection of beneficiaries. The beneficiaries must begin building a toilet before any money is paid; the scheme first benefits those who have cash.  The scheme has enabled many local village people to build their own toilets.

The issue of open defecation lead to many diseases and dirt and the toilet scheme is enabling individuals to lead a dignified life.  The program can meaningfully transform sanitation and make villages sanitized.