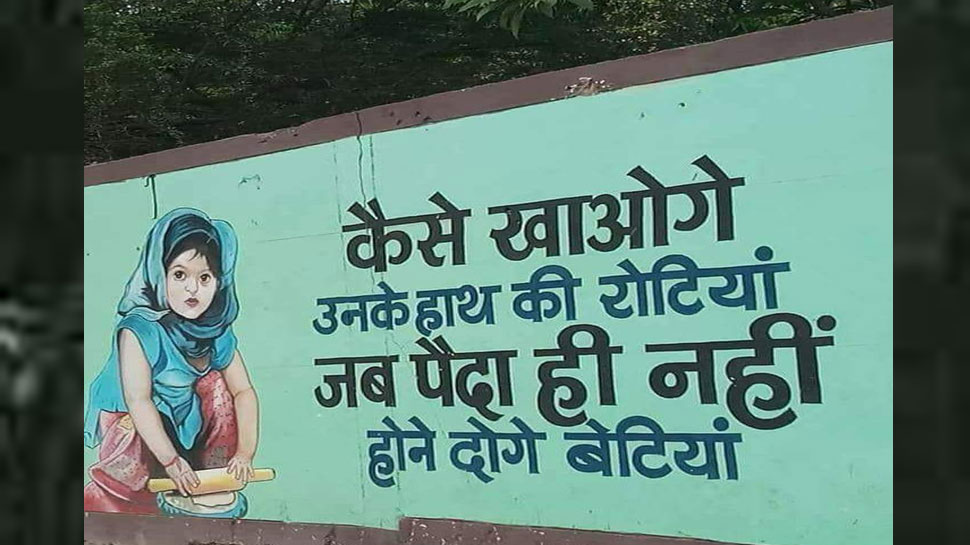 Are daughters not individuals with talent and calibre to grow and prosper in their lives? A graffiti portrayed on a wall conceptualises females as roti-making machines.

Neha Verma is a child rights activist- based in Bhopal.

A regressive wall graffiti is circulating on social media and is being criticized for its content. The graffiti says ‘How would you eat rotis made from her hands, when you don’t allow her to take birth’?  We are aware of the on-going ‘ Beti Bachao Beti Padhao’ campaign imitated by the Government of India with an intention to educate girl child. The regressive words suggest that the girl child is seen as a cook, meant to cook rotis.

The mildest that the campaign suggests is that the female is primarily meant to take care of the household and do the cooking, cleaning etc. The graffiti is being condemned on social media for its regressive content and people are asking whether such words epitomise the irony of our times. We are appreciating a campaign initiated by the Government of India to empower women, in concrete practice we witness how terrible the plight of women in the country is.

The graffiti conceptualises the woman as fundamentally a machine to produce rotis and her birth is significant for the mere reason.  India is a nation where female infanticide and in-foeticide are major issues that lead to the death of thousands of girls, there is an urgent need to spread awareness and educate people about the welfare and empowerment of women.

A campaign such as the ‘Beti Bachao, Roti Banvao’ should be criticized immediately for misguiding people and dishonouring women as capable humans. India is a country where gender bias has led to denial of women’s empowerment, education, health and wellbeing. The girl child is a seen as product to be transacted for a dowry and a utility for household maintenance.

The campaign symbolises this regressive mind set and reminds us of the paradoxical condition of our nation. No campaign can lead to fruitful results if mass thinking is not altered. It is significant that we acknowledge the importance of women as human beings with talent and motivation rather than passive commodities in the marriage market.

Study Suggests, India’s Declining Sex-Ratio May Lead to Shortage of 6.8 Million Females by 2030 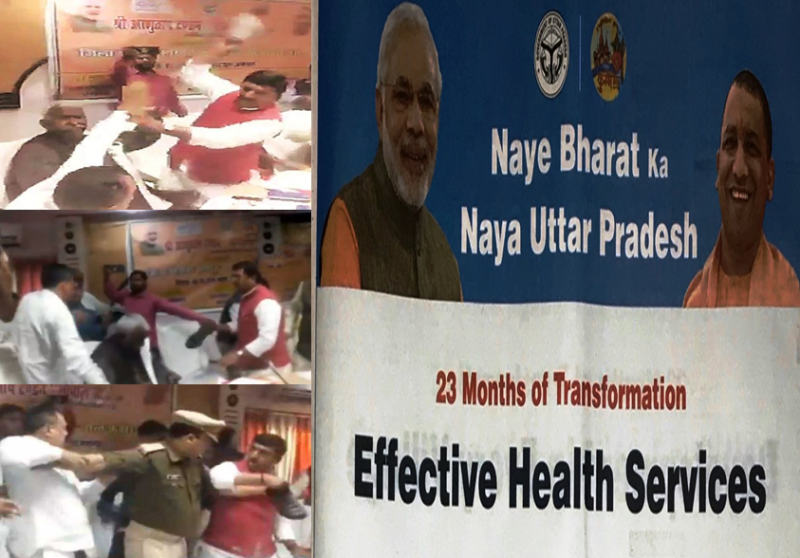 Does Fairness Obsession Amount to a New Kind of Racism?