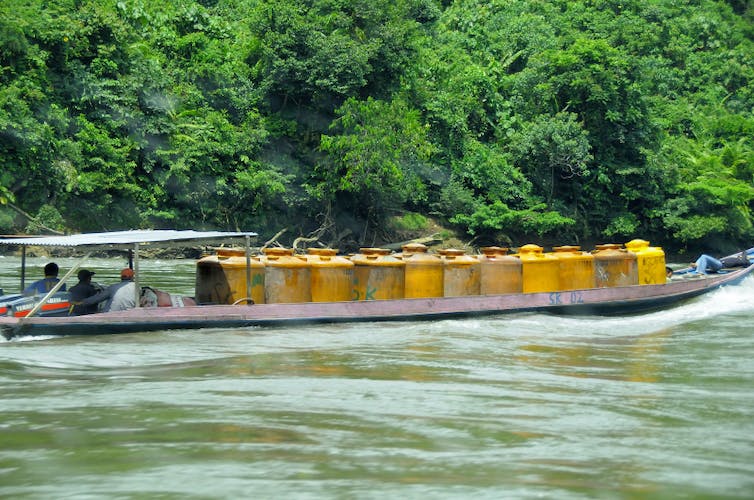 In the 146 years since Yellowstone National Park in the northwestern United States became the world’s first protected area, nations around the world have created more than 200,000 terrestrial nature reserves. Together they cover more than 20 million km², or almost 15% of the planet’s land surface – an area bigger than South America.

Governments establish protected areas so that plants and animals can live without human pressures that might otherwise drive them towards extinction. These are special places, gifts to future generations and all non-human life on the planet.

But in a study published today in Science, we show that roughly one-third of the global protected area estate (a staggering 6 million km²) is under intense human pressure. Roads, mines, industrial logging, farms, townships and cities all threaten these supposedly protected places.

It is well established that these types of human activities are causing the decline and extinction of species throughout the world. But our new research shows how widespread these activities are within areas that are designated to protect nature.

We assessed the extent and intensity of human pressure inside the global protected area estate. Our measure of human pressure was based on the “human footprint” – a measure that combines data on built environments, intensive agriculture, pasturelands, human population density, night-time lights, roads, railways, and navigable waterways.

Astoundingly, almost three-quarters of countries have at least 50% of their protected land under intense human pressure – that is, modified by mining, roads, townships, logging or agriculture. The problem is most acute in western Europe and southern Asia. Only 42% of protected land was found to be free of measurable human pressure. 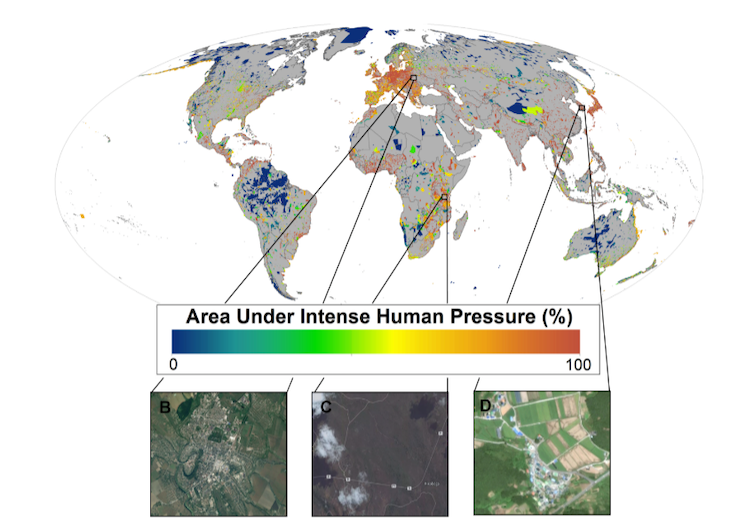 Across Earth, there is example after example of large-scale human infrastructure within the boundaries of protected areas. Major projects include railways through Tsavo East and Tsavo West national parks in Kenya, which are home to the critically endangered eastern black rhinoceros and lions famous for their strange lack of manes. Plans to add a six-lane highway alongside the railway are well underway. 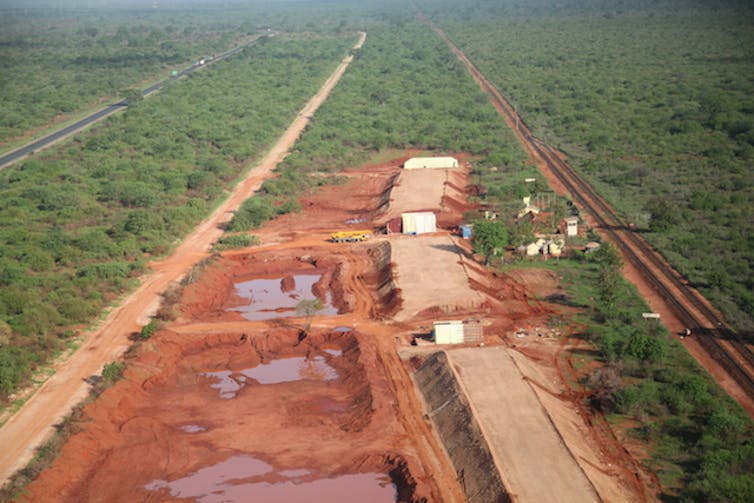 Many protected areas across the Americas, including Sierra Nevada De Santa Marta in Colombia and Parque Estadual Rio Negro Setor Sul in Brazil, are straining under the pressure of densely populated nearby towns and rampant tourism. In the US, both Yosemite and Yellowstone are also suffering from the increasingly sophisticated tourism infrastructure being built inside their borders.

In highly developed, megadiverse countries such as Australia, the story is bleak. A classic example is Barrow Island National Park in Western Australia, which is home to endangered mammals such as the spectacled hare-wallaby, burrowing bettong, golden bandicoot and black-flanked rock-wallaby, but which also houses major oil and gas projects.

While government-sanctioned, internationally funded developments like those in Tsavo and Barrow Island are all too common, protected areas also face impacts from illegal activities. Bukit Barisan Selatan National Park in Sumatra – a UNESCO world heritage site that is home to the critically endangered Sumatran tiger, orangutan and rhinoceros – is also now home to more than 100,000 people who have illegally settled and converted around 15% of the park area for coffee plantations.

Fulfilling the promise of protected areas

Protected areas underpin much of our efforts to conserve nature. Currently, 111 nations have reached the global standard 17% target for protected land outlined in the United Nations’ Strategic Plan for Biodiversity. But if we discount the supposedly protected land that is actually under intense human pressure, 74 of these 111 nations would fall short of the target. Moreover, the protection of some specific habitat types – such as mangroves and temperate forests – would decrease by 70% after discounting these highly pressured areas.

Governments around the world claim that their protected areas are set aside for nature, while at the same time approving huge developments inside their boundaries or failing to prevent illegal damage. This is likely a major reason why biodiversity continues to decline despite massive recent increases in the amount of protected land.

Our results do not tell a happy story. But they do provide a timely chance to be honest about the true condition of the world’s protected areas. If we cannot relieve the pressure on these places, the fate of nature will become increasingly reliant on a mix of nondescript, largely untested conservation strategies that are subject to political whims and difficult to implement on large enough scales. We can’t afford to let them fail.

But we know that protected areas can work. When well-funded, well-managed and well-placed, they are extremely effective in halting the threats that cause species to die out. It is time for the global conservation community to stand up and hold governments to account so they take conservation seriously. This means conducting a full, frank and honest assessment of the true condition of our protected areas.

This article was originally published on The Conversation. Read the original article. 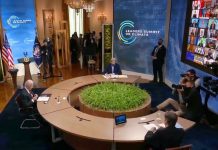