Samskara is a book that opens the critical eye of the reader for brahminical oppression and puts forward a perspective of seeing the world that Is modern and skeptical.

Praneshacharya heard news that Naranappa died and now there is an issue of searching a person who can take responsibility of funeral rituals or Antim Samskar of Naranappa. But that is the problem, he was a different person who thrashed his religious Brahminical identity, never cared about his caste and always fought with fellow beings on such issues. Residents of Agrahara (the residential cluster or village of Brahmins) were always found him irresponsible person who had meat, liquor, stayed with a Dalit girl in his house and exploited other youths to take part in plays, drama, etc. he always criticized and ridiculed brahminical notions, religious superstitions and illogical rituals. Everyone had left Naranappa alone but he never cared about it. Then problem became more complex when Naranappa’s companion Chandri gave all her jewels to Naranappa’s body and said that she doesn’t want these things. This has created an interesting issue because some who had left him (Naranappa) without care and ignored him when he was alive, then started showing their rights on him and showed interest on rites of his dead body. But Praneshacharya was away from this greed and he was one who always walked on the path of religion. He was the most respected person of the Agrahara and everyone was looking on him for final decision on Naranappa’s Samskar.

What’s the way out now? Can we just fold our arms and stare at a dead body laid out in the agrahara? According to ancient custom, until the body is properly removed, there can be no worship, no bathing, no prayers, no food, nothing. And, because he was not excommunicated, no one but a Brahmin can touch his body.

Praneshacharya himself was very disturbed because of his wife’s long health issue and then Naranappa’s death. During the whole situation he was thinking about Naranappa. He always respected Praneshacharya and whenever he talked and debated he never shouted on him. Praneshacharya always thought that one day he will bring Naranappa on the right path but he never listened. Praneshacharya was one, who knew that most of the Brahmins of Agrahara are just thinking for Naranappa’s jewellary and all. This greed was dominated on most of the members and he never wanted to give those things to hypocrites that’s why he took a long time in deciding the right person to do his Samskar.

In Agrahara, people were hungry because no one can eat without the rituals of a dead man of the village. Praneshacharya was unable to give verdict and Naranappa’s dead body was fouling in the Agrahara. In between that Praneshacharya’s wife got relief from her long disease and left her lifeless body. He always gave all his support to his wife and never cared about himself but this was like a relief for his wife too. Now deaths in Agrahara, waving vultures and dying rats made a horrible atmosphere. Some wondered why rats were running and dying in the whole Agrahara. Here, author gave a clever sign of spread of disease plague in the Agrahara.

In between this atmosphere, there something happened which forced Praneshacharya to leave his village. His suppressed instincts from long time, now came outwards and he was in the dilemma to accept his desires or his religious path. He walked towards unknown path and thought will go and stay with Chandri who gave him a new thirst of life. During walk, he met a person who showed him other versions of life which Praneshacharya had never wanted to see. But these all experiences made him more restless. He was struggling to get his own identity, he was running from his earlier identity and hiding himself under the veil of a common person. His sexual desires, which he had neglected and suppressed from a long time were also coming on the path of his religious attitude. Unfortunately in a village, a person identified him as Praneshacharya, famous Mahant of Brahmins. During this stressful journey of self-realizations, at the end Praneshacharya decided to reveal all his truths with other Brahmins of Agarahara not for some guilt but only for telling his thoughts fearlessly.

Famous writer of Kannada, late U R Ananthamurthy showed us two stories together. One of a true religious person’s conflict and one of an atheist Brahmin’s life and resistance. In between these, he showed different characters of the society. Displays Greed, desires, love, care, dedication, disease, self-reflection and exploration. Book also gives smooth touches to hypocrisy in the name of religious practices, shows a true religious person’s struggle, dilemmas of casteism, instinctual desires and analyzed how we all struggle with our identities and our paths of life. When Praneshacharya moved away from his identity he explored a new being of himself and struggled to get his path. But at the end, heard his thoughts and chose his way by himself.

The Deadly Combination of Development and Religious Nationalism

Both lead characters represented two opposite types of individuals but commonly concerned about some humane oneness. One who is Brahmin by caste, by religious rituals, studies and practices and tries to follow the real caring way of religion and controlled his desires for his chosen path. And another who died just beginning in the story but was dominant on the whole story, who just born Brahmin but rejected all artificial practices and clearly criticized hypocrisy of his fellow beings.

The one who slept with a Dalit girl, who had friendship with Muslims, who never cared about worships and all and just cared about his thoughts. With the help of these two characters somewhere Ananthamurthy reflected our own struggles, deep conflicts with ourselves and society, our own desires and our paths of life. Book gives a good insight to think about our own identities too. Either we find ourselves in the character of Naranappa or in Praneshacharya. U R Ananthamurthy, known for his outspoken critical attitude, left us some years back but his voice is still with us in form of his works. This novel was written by him in 1960s but still we can easily find such issues around us and his developed characters too.

Book : Samskara: A Rite for a Dead Man , Author- UR Anathamurthy ,Translated from Kannada by- A.K. Ramanujan 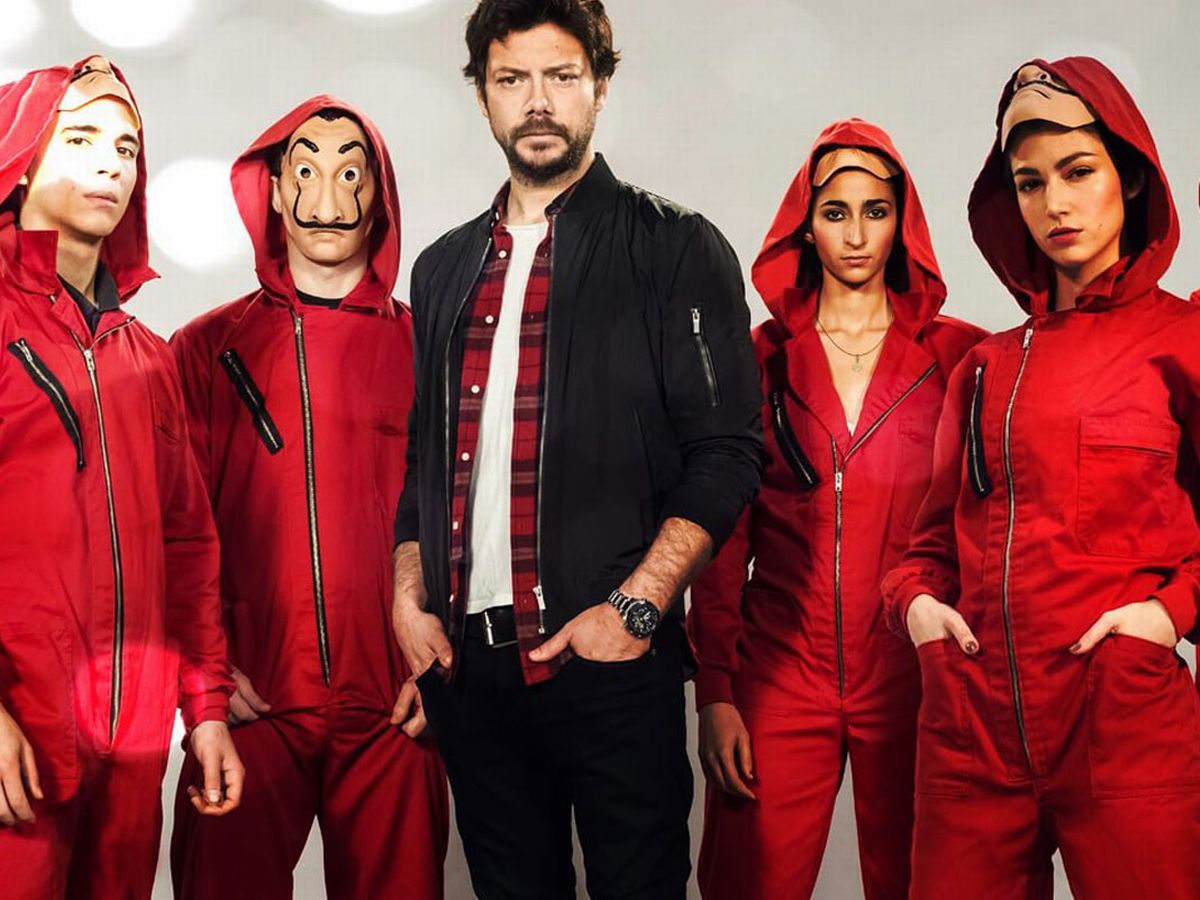 Straight to Normal: My Life as a Gay Man- A Book That Challenges Stereotypes, Reaffirms Hope

‘The Women’s Courtyard’:  Gender, Violence and Politics through the Eyes of Women