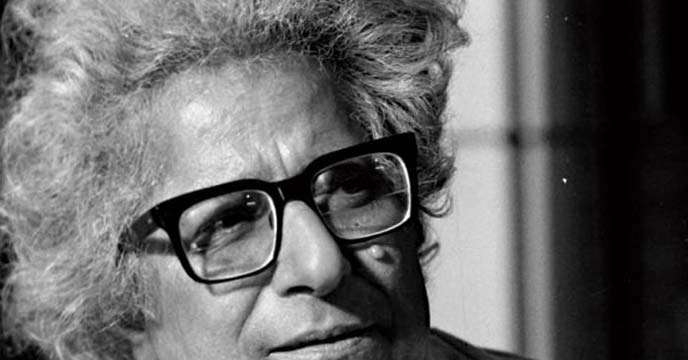 With a splendid mix of politics and aesthetics, social realism and lyrical rhythm, Subhas Mukhopadyay’s poems made a significant difference in the landscape of Bengali poetry. We are happy to revisit one such poem which, the readers are likely to realize, has immense relevance in our times.

I have no more faith

in mere words of mouth,

I must have solid proof

pat in my hand.

Nor do I wish

anyone to have faith

in my words,until he has tested me

through fire, through bloodshed

if I am a true coin.

In this gathering darkness

I can see the spectral faces

of those that duped me

with which they camouflage war,

I refuse to be hoodwinked,

The land to which

I pledge my troth,

extends from the Indian Ocean

No one can deprive me

of my birthright in this land,

because I refuse to be taken in

(Translated from Bengali by Kshitis Roy)

Migration, Poverty and Some Unanswered Questions from Odisha

Mamata Banerjee’s Poem Asks, ‘What is the Address of Democracy’?