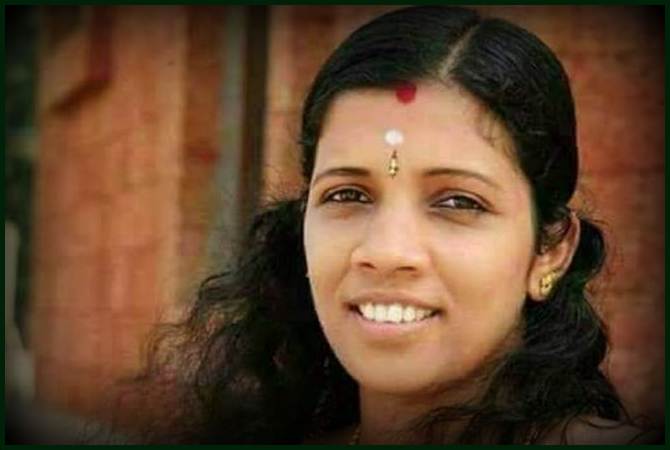 The world has witnessed several of the greatest illustrations of benevolence and gratitude embodied in women who transcended the self to treat the pain of others in a selfless and compassionate way. The embodiment of this zeal is the hope of the civilization.

It is astonishing to see how this month has enabled several women across the world to unfold the care and benevolence that they have towards humanity. The world has witnessed the greatest illustrations of the nature of women in qualities of selflessness, compassion, determination and commitment.

Razan-al-Najjar was a paramedical staff in Gaza who lost her life after she was shot by Israeli soldiers last week as she was attending to injured protesters.  Razan was a young woman who prioritised the wellbeing of other people before her own safety and wellbeing and when she died the whole nation mourned her death.

There are several illustrations of women that have enabled us to witness the highest potential of humanity. It is impossible to negate Salome Karwah from Liberia who in 2014 dedicated herself to treating patients of Ebola Virus.  The woman died due to childbirth complications in a hospital that refused to treat her because of the stigma that surrounded Ebola.

The World Health Organisation has paid tributes to her for the great work that she had been undertaking for the last several years. The Kerala government has offered her husband a government job and an assistance of 10 lakh each to her sons.

The three women from three different parts of the globe elaborated that humanity can transcend limitations when it comes to care and benevolence. The three women are inspirations that the world should grow from and they should enable every human being to go beyond egocentricity, hoarding, aloofness and denial of people’s anguish. All the women chose to dedicate themselves to the greater emancipation of humanity. The world should celebrate their compassion and their commitment.