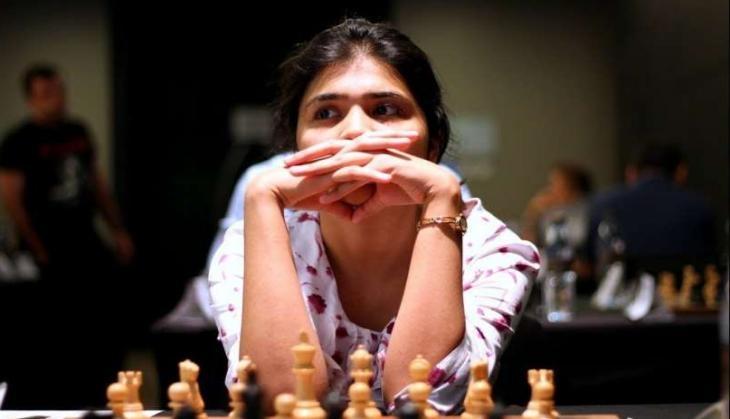 The decision taken by Indian chess player Soumya Swaminathan regarding withdrawal of her name from the Chess Championship in Iran has led to a debate about secularism and human rights in the context of sports and media representation.

In an unanticipated turn of events, Indian chess player Soumya Swaminathan titled as the Women Grandmaster (WGM) from India has withdrawn her name from the Asian Team Chess Championship to be held in Hamadan in Iran from July 26 to August 4, 2018.

The reason for this decision being Iran’s compulsory ‘hijab’(headscarf) for all women  in the public domain including in the sporting event. In her Facebook post, Ms Swaminathan expressed her dismay about the forced veiling in Iran which according to her infringed her personal rights. She says, “I find the Iranian law of compulsory Headscarf to be in direct violation of my basic Human Rights including my right to freedom of expression and and right to freedom of thought, conscience and religion. It seems that under the present circumstances, the only way for me to protect my rights is not to go to Iran.”

It is to be understood that in Iran, hijab is seen as the marker of honour which every respectful woman is supposed to wear. The devoutness in maintaining the Islamic traditions can be seen as the result of the Iranian Revolution which thwarted a pro-Western authoritarian monarchy and established an anti- Western authoritarian theocracy based on the concept of Guardianship of Islamic Jurists.

Nonetheless, the non-secular rules of the nation exerting even on the non citizens such as the wearing of hijab has drawn many criticisms from different sections.  This incident particularly raises the question of the interrelation between gender and religion as well as sports.

As raised by Ms Swaminathan, that players are already guided by certain prescribed rules but there are certain things which cannot be compromised even if it means challenging the norms. In this regard, sports as a site of surveillance and intrinsic power dynamics gains pertinence.  It is true that the players need a well planned and disciplined routine for a sustained and enhancing performance but the problem arises when the essence of the very personality of the sportsperson is being overlooked. These sporting events are one such example where at every step many dehumanising acts are being committed. Its beginning can be seen from the selection process itself where corrupt practices renders a number of deserving candidates to take the path of loneliness, depression and sometimes even death. Besides, the auctioning of the players which is no longer a new phenomenon is another vulgar process that obnoxiously commodities the players and reduce their capabilities to be equated by the bank balance of few  privileged beings.

Therefore, when Swaminathan talks about her rights, it also echoes the long standing anomalies and gaps in the system of the sporting fraternity. Besides, this incident also shed light on the question of gender, particularly the controlling of women’s sexuality through invoking religious and cultural symbols . Hijab is just one such case which is intrinsic to Islam. The notion of menstrual purity, the codes of dressing and wearing of headgears are also certain ways apart from the  everyday restrictions of movement through which their femininity is defined.

The pressing point in this case is the enmeshing of religion along with other two aspects that is gender and sports and it is inevitable to  look at them holistically rather than focussing on only one part of it while turning a blind eye on to the others. It is concerning when a player of such an international repute raises such issue as imposing and forcing upon one’s religious dogmas, patriarchal notions of femininity and stringent institutional and organisational norms such as the sporting mega events can  have direct repercussions on the growth and career graph of the player in particular and human rights in general. 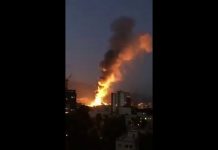 In the Name of Honour: Romina Ashrafi’s Brutal Murder in the Hands of Iranian Patriarchy

Iran Launches Dozens Of Missiles Attacks On US Facilities In Iraq, Several Dead

Qassem Suleimani air strike: why this is a dangerous escalation of US assassination policy