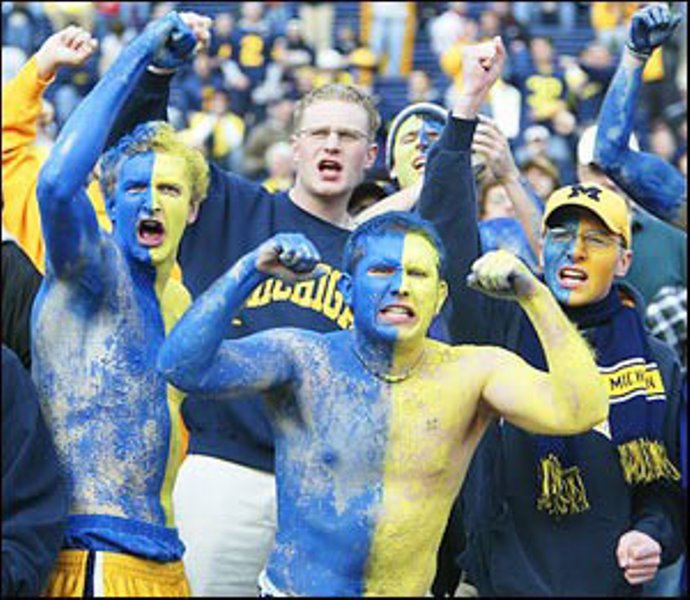 At times, we can see the contradictions of our times in what newspapers publish as mere news items.

With the thrilling match between Portugal and Spain the World Cup Football seems to have gained the momentum. And in a cricket-obsessed society like ours, this kind of football comes as a refreshing departure. The excitement of football, its science and art, its team work, and its mythology of ‘stars’–this sports carnival arouses everyone’s attention. Yet, as we go deeper, there are three disturbing things that come to our mind. First, the essential spirit of a game seems to have been replaced by hard professionalism. It does affect the way one experiences a game. The joy and spontaneity of coming together, playing, relaxing and celebrating the abundance of non-instrumental activities with the dance of the non-armored body–these ‘ideals’ are laughed at. What matters is ‘performance—the desperate urge to survive in the battle field, and the ‘surveillance machinery ‘disciplining’ the body. The metaphor of war is appropriate. ‘Defence’, ‘attack’, ‘strategy’ –the players are like ‘perfectly trained’ soldiers!.

Second, through this kind of sports carnival we see the narcissism of modern nation-states. The ‘prestige’ of the nation and the associated joy and pain, heroism and stigmatization- with this cycle of politics, football has lost its innocence. This causes immense stress on the players. Imagine how the Brazilians would react if Argentina defeats them. Or for that matter, is it possible not to have a sense of ‘national loss’ if Germany defeats France?

Third, advanced capitalism, its gigantic culture industry and its play of money have tremendous power. The World Cup Football is the packaged commodity to be sold; television channels, ad agencies and all sorts of brokers will do a good business. Not solely that. It creates ‘stars’; football nationalism is impossible to imagine without the cult of ‘stardom’–the imageries of Pele, Maradona, Ronaldo At times, as feminist scholars have pointed out, this is also an occasion to manufacture the cult of ‘hyper-masculinity- aggression, speed and success!

Is it our destiny? Is it the end of innocence?

Karl Marx continues to fascinate. In Patna intellectuals from all over the world are reflecting on Marxism and its relevance. This sort of international conference marked by the presence of the luminaries like Meghnad Desai, Dipankar Gupta and Deepak Nayar has its relevance. At least, it generates a debate, and possibly invites the younger generation to study and think of Marx -his critique of capitalism, his powerful reflections on ‘alienation’, his theory of dialectical conflict, and his vision of communism as some sort of ‘transcendence of the hitherto existing dualities’.

However, it is also important to realize the limits to this sort of sponsored conferences. These days in the era of ‘networking’, conferences have become the sites of ‘exchange’–I give you the fellowship, you invite me in your university as a visiting fellow, I edit a volume, you write a review, and so on and so forth. Apart from that, many of these intellectuals seldom demonstrate what Marx imagined:the unity of theory and practice. Antonio Gramsci–the Italian Marxist known for his struggling spirit–reminded us of the need for ‘organic’ intellectuals—not just professional scholars and orators, but thinkers with the spirit of activism constantly merging with the subaltern, and evolving a dialogic/egalitarian ethos in the people’s movement.

One is not very sure whether these celebrity intellectuals are closer to what Marx or Gramsci imagined. Or is it that the conference would lead to the same conclusion–a ‘networking’ business leading to an edited volume published by an international brand and released in Paris?

We should not stop questioning. 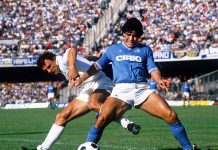