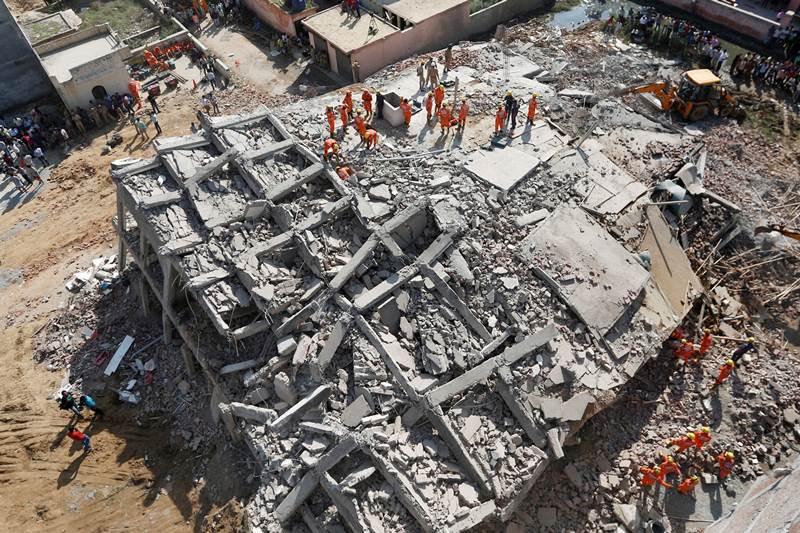 Not just yet another news item. The New Leam evolves a way of seeing, and reflects on the mood of our times.

The Congress MP has expressed his disillusionment with the ruling party’s hostilities towards a secular, participatory and cosmopolitan political culture especially in the light of recent instances of mob lynching, dominant religious hegemony and sectarian politics. The MP questioned the future of the Indian democracy in the hands of the ruling party and expressed his condemnation over the party’s plea to have Tharoor leave the country and claims that he is not sufficiently Hindu. His recent remarks on ‘Hindu Pakistan’ and a ‘Taliban in Hinduism’ have become the centre of controversial debate over the recent weeks.

Manipur Students’ Refuse to Give Up Despite Lathi Charge 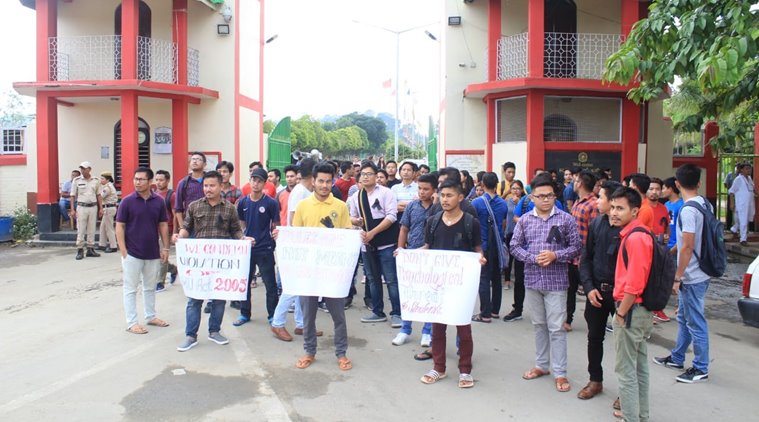 The students of Manipur University have been demanding the resignation of the VC Adya Pandya over allegations of misadministration. The on-going struggle has disrupted the day to day functioning of the university.  Seven protestors have been seriously injured when a police battalion charged at them. The students in Manipur University plead for the urgent removal of the VC and restoration of on campus peace. The Center had formed a fact-finding committee on July 12 to investigate the allegations against Pandey.

The Manipur University Students’ Union President M Dayamand Singh said that an independent panel headed by a retired high court judge should be formed to inquire into the allegations. The university has been paralysed for over a month now. The crisis in the university resonates with the greater demands of the students’ movements taking place all over the nation and the attack on higher education and the culture of students’ resistance is once again visible.

Why Falling Buildings Are Not Surprising Anymore: The Noida Mishap

Buildings and bridge collapses in India are not a rare occasion. The recent collapse of a building in Noida has led to the death of three while many remain trapped in the debris and are feared dead. On May 16 a bridge collapse in Varanasi led to the death of 16 people despite the fact that people had repeatedly complained against its bad condition. The flyover collapse in Kolkata in 2016 led to the deaths of more than 50 people. The issues of poor construction, the mismanagement of state authorities and corruption in the use of materials and tender allocation lead to accidents that kill hundreds of innocent people. It is paradoxical that despite seven decades of independence we are unable to sustain a national infrastructure that is free of corruption and which is responsible for people’s development. 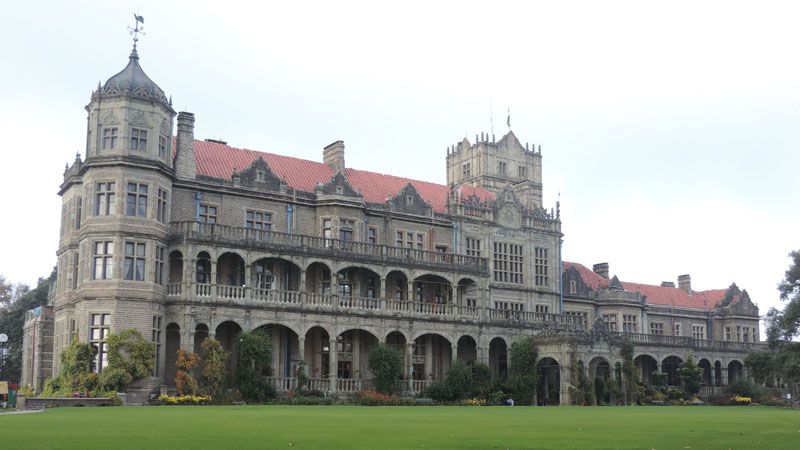 The Indian Institute of Advanced Studies, Shimla is collaborating with a US-based Hindutva group and this has worried the academics associated with the institute. The institute is known for high level of research in the Social Sciences but is affinity to Hindu-based organisations is leading to a controversy regarding its changed nature and its impact on the research carried on there. The saffronization of institutions of higher research is an issue of grave concern. The biased, sectarian, non-cosmopolitan and partisan tendencies which organisations of such kind symbolise are a threat to unbiased, high quality research which is fundamental for the sustenance of a vibrant and rigorous academic culture.