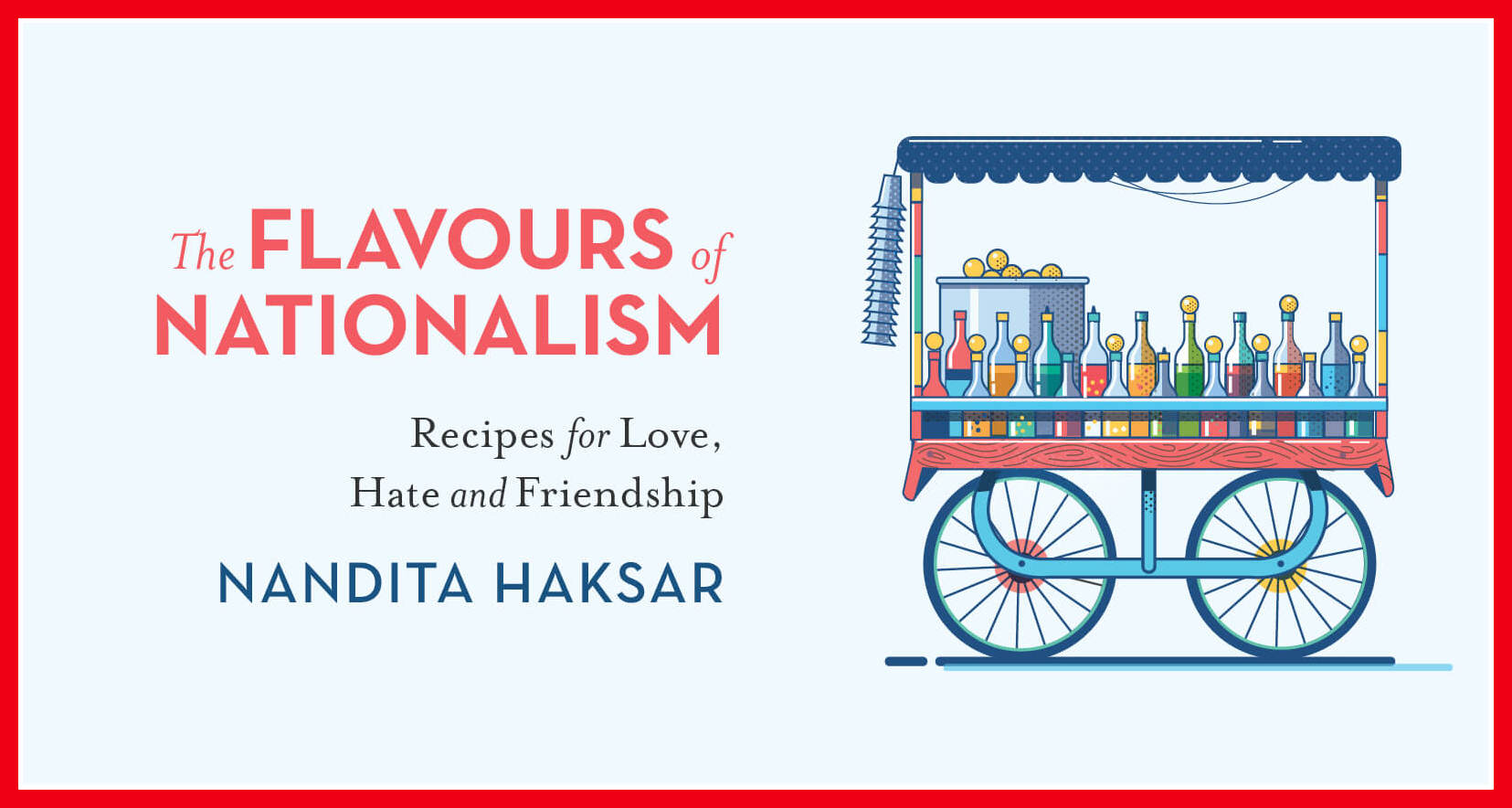 Shehnaz Hassan is a writer based in Hyderabad. 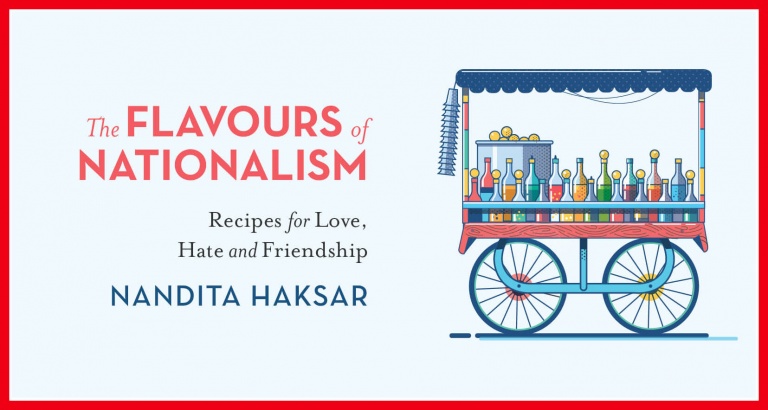 Food as Political and not Personal: Nationalism and Diversity at Crossroads

Nandita Haksar’s book is a journey across India where food is symbolic of cultural diversity and yet is capable of building bridges between communities and forging friendships. Amidst excessive food politics and intolerance, it is a book that enables us to witness the possibility of sharing food and breaking stereotypes.

I grew up thinking that food was essentially a personalised affair but growing up in a country as diverse and varied like India, I realised that far from being merely personal food was political.

The food that we ate revealed our cultural, social, economic, religious and political affiliations and could not be seen as merely an act of private choice. The innumerable cases of lynching that we see around us today, the growing intolerance circulating food, the politicization of vegetarian versus non-vegetarian food all remind us that the politics surrounding food is now one of the biggest challenges that countries like our faces. We know that according to the stringent practioners of caste hierarchy, a Brahmin shouldn’t dine with the untouchable or someone from the minority community as these would allegedly make him impure.

Similarly the taboos associated with pollution related to consuming certain kinds of food, inter-dining, cooked versus non-cooked food and the tensions between communities over what is legitimate and what constitutes illegitimate food is a complex and intricate one. Food or the choice of culinary practice is essentially a political decision that is bound to be scrutinised under the prevalent conditions in the country. It is precisely for this cause that Nandita Haksar’s book is not only a timely intervention but also one that enables the reader to go beyond the parochial and get a taste of the world that lies ahead of her.

She recalls brilliantly and in an engaging manner how she grew up in a Kashmiri Pandit household but her parents exposed her to the foods of different cultures and never drew stringent lines of unease with foods of other communities even while they took pride in their own culinary trends. Similarly as she grew up to travel the length and breadth of the nation as a human rights lawyer and activist, she learnt how food could build a bridge between people and unite communities.  She married a Naga man and his food practices were often viewed with ridicule and a sense of suspicion even in the so called elite-intellectual groups but she learnt that stereotypes and prejudices were deeply entrenched in our minds and when we made efforts to overcome those, we met real people and a culture as diverse and as beautiful as possible.

In an engaging style she narrates her travels across India and how she shared the foods of different people, picked up detailed and exotic recipes and cultivated a sense of cosmopolitanism that transcends mere rhetoric! She also reminds us that simple foods like Khichdi find their own versions in all parts of India and even though it may be a good idea to make it the national dish, she asserts it would be an oppressive practice if the nation-state emphasised upon a uniform recipe for it!

Again and again, the author tells us that if as Indians we cannot sit together and appreciate each other’s foods, if we cannot relish not only the food that we have known but also willingly eat the food of the other- it is impossible for us to become a peaceful and harmonic nation. There are hilarious instances in the book that remind us that no matter how much we boast about diversity, several of us crave our own indigenous food all the time. The book also inspires readers by talking about incidences when colleagues went beyond their comfort foods just in order to convey a message of brotherhood.

The book is sure to capture the imagination of all those who are fascinated by food and feel that it is the passage to a world of creative discoveries. I enjoyed reading every page of the book because it not only made be aware of the diversity of culinary habits in the nation but also enabled me to understand how food politics has encroached every sphere of our existence. It helped me realise one more that sharing a meal is much more than what it seems at face value, it is about sharing love, pain, dreams and stories.