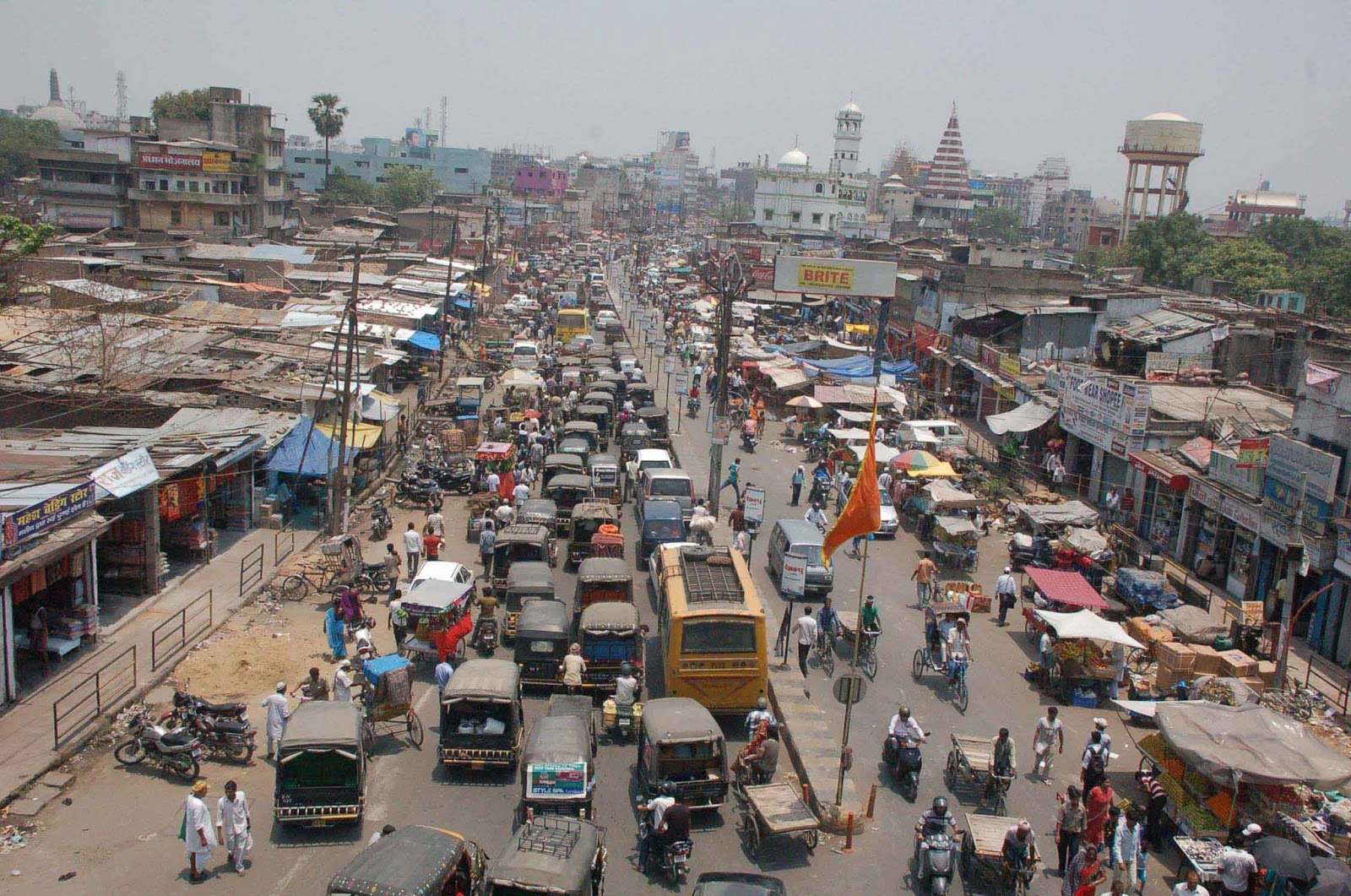 A city ought to be an inclusive and shared space rather than an exclusive hub for the elite. Rapid developmental projects in cities like Patna are often negating the importance of building spaces that respect the dignity of life of the poor.

Dorothy Fernandes is the Founder of Aashray Abhiyan that works for the right to shelter among the disadvantaged people. He is based in Patna. 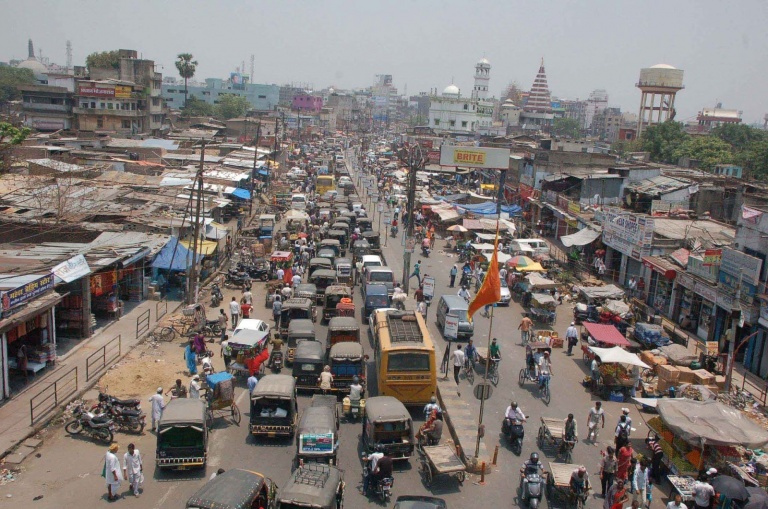 In the wake of creating Patna into a “Smart City”, the government and the administration have acted mercilessly on the urban poor of Patna.  These communities have been residing in Patna for the past three and more decades and have all their entitlements to prove their citizenship.  Yet they are hounded after like criminals.  The magistrate that came to undertake the operation, behaved in a very unruly manner. False allegations on people calling them encroachers and demanding that they vacate the place and go away, as the government needs the land. Go away where?

When we entered into a conversation with the Magistrate asking him if the community was served any notice, he said that an announcement over the mike was made. I enquired if there been given a written notice to the community, which is one of the requirements by the Hon’ble Supreme Court. I was asked who I was, whether a politician or from the administration, as a simple citizen we cannot intervene.  I was threatened to be arrested and an FIR to be filed.  The community gathered around and began to raise slogans and oppose the bull dozer which was destroying their homes.

When peaceful democratic processes are practiced the administration takes recourse of the police and ordered more force and tear gas to dispel the communities.  Such gross violation of the dignity of human beings.

Every effort was made to meet with the District Magistrate to stop the eviction of the homes of the urban poor.  With Patna experiencing scorching heat when we should have rains, it was the most inhuman action on the part of the government and administration to raze their homes to the ground and render thousands of people homeless.  At this time of the year, we do not dismantle the nests of birds, how can a government who is supposed to be socialist in its approach destroy the homes of the poor without offering any alternative.

The communities were distressed, destroyed and dumbfounded; their demand was to meet the District Magistrate.  Where will we go?  What happens to our young daughters and children who are forced to live in the open air?  On whom does the onus fall?  Why does the government continue to use land to convert them into parks and malls and why is there never a thought about us who serve the city?  What has happened to all the Demand Survey forms filled up with hope for a home under the Pradhan Mantri Awas Yojana ?

We were invited to send in a delegation of five people to meet the DM while the crowd waited down stairs.  After a while we got the news that the DM has no time to meet us and we should meet the ADM.  We agreed to wait till he had time to meet us which he refused.  People were angered and began to shout out slogans against the administration, the DM got afraid and got his vehicle moved from one side to the other to avoid meeting the crowd and while the magistrate was engaged with us he called for another vehicle and left his chamber.

Then the delegation of five were called into the chamber of the Additional District Magistrate – Law and Order and after a long discourse the conclusion was that he was powerless which we already knew and would forward our letter to the Chief Minister.

In a democratic country the officers who are supposed to be public servants have no time to listen to the grievances of the poor, struggling people who are disrobed of their dignity.  Failing to do their duty such officers are accountable to the people, but alas there are no mechanisms put in place; this is a definite failure of the system, the system has collapsed and governance is at its very low level.

All are geared towards 2019 elections how to come to power, not how to ensure that the general public get their rights and are respected and honored.

The next section of people who are being harassed are the vendors.  Like every city there are pavement dwellers who sell their goods at cheap rates which affordable for all.  However, there is a blanket decision that all are encroachers and that they have come to the city all of a sudden.  The capitalistic concept and the corporate benefits are destroying the very fabric of society.  This cannot be accepted as the ones who are being pushed out area the service providers

Very alarming news items appear in the newspaper these days, in a way seizing all democratic rights and provisions.  It is very distressing, there is a fear among the urban poor, their homes are being demolished, their livelihood snatched and the treatment as if they are criminals.  Another new strategy that that is coming up is that because some criminal activity was found in a certain slum the government has said that all slums will be razed to the ground and anyone who opposes will have an FIR lodged against them.

The pretext for evicting people is that they are encroachers and they should leave the city and move out.  The question is move out where without available alternatives. There is no alternative being offered….it’s a very distressful situation.