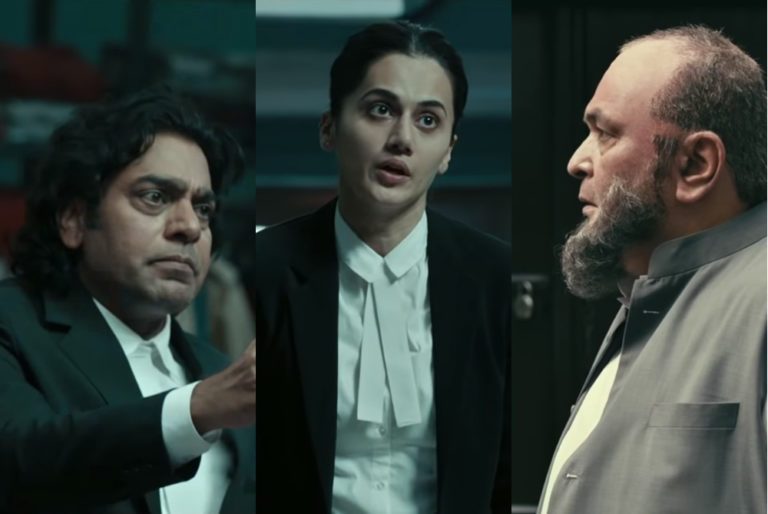 Mulk is a significant film in the contemporary context as it reiterates the importance of secularism and the misplaced debates on terrorism. The film could have offered a more nuanced understanding of inter religious stereotypes and the relationship between communities. 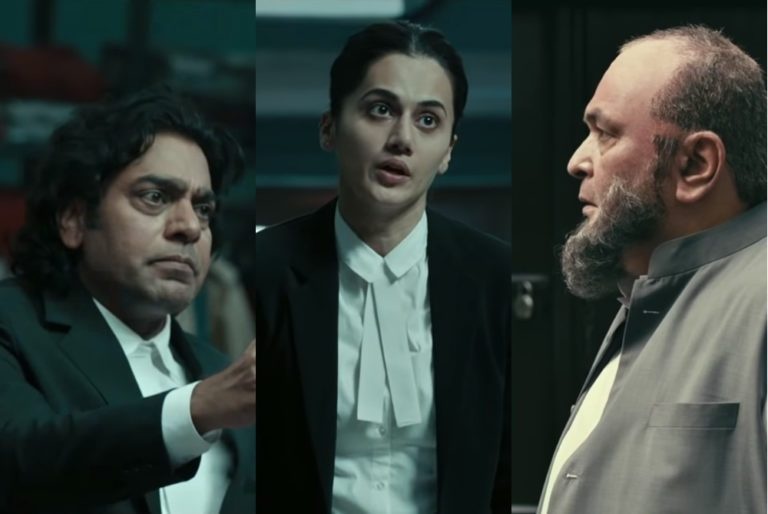 Mulk is an important film to be made, for the important things it has to say, the things that require re-iteration every now and then, and especially so in today’s times. For instance, if a Muslim family chose to stay back in India in 1947, it did so because it believed in the promise of secularism that India had to offer, or that the definition of terrorism includes not only Islamic terrorism, but violence of many kinds, like the practice of untouchability, or the exploitation of Adivasis etc., or that the entire narrative needs to be shifted to a discussion around how “We” need to collectively think about moving forward rather than getting buried under the shrill noises of “Us” vs. “Them”.

Yet, there are some places in the movie which left me wanting more, places where I felt certain stereotypes had been maintained without indulging in a deeper analysis of the same. Firstly, the whole premise of the “Good Muslim vs. Bad Muslim” around which the movie is centered, leaves me a bit uncomfortable, because this whole distinction has been conceptualized only for the Muslims and for no other religious groups. We never talk about a “Good Hindu vs. a Bad Hindu”, a “Good Sikh vs. a Bad Sikh”, a “Good Jain vs. a Bad Jain”, and so on and so forth.

I am not sure of the reason for the same but maybe it is because, traditional terrorism, the world over, has come to be linked with Islam, and hence this needs to conceptualize these categories to counter the resultant Islamophobia. The movie, here, does a praiseworthy job though, by offering a reconceptualization of what we are accustomed to considering as terrorism. It gives ample examples of what may also qualify as acts of terror in the Indian context, like, untouchability, exploitation of Adivasis and the weaker sections of society etc.

Secondly, leaving aside the widening of the definition of terrorism, even if we talk in terms of terrorism as is understood in the traditional sense, enough examples of Hindutva terrorism are available to corroborate the fact that terrorism is not always Islamic. The film, however, does-not choose to dwell on this aspect much.

Fourthly, the film talks about the usual stereotypes of low literacy rates among Muslims or their propensity to have larger number of children. Though it questions people making a mockery of this scenario and beseeches them to consider it as a ‘problem’ of the entire nation rather than a ‘problem’ of a particular section of society, yet it stops at just that. It forgets to mention that in the decade from 2001-2011, Muslims have led the improvement in literacy rates, with an increase of 9.4% points

It also does-not mention that according to latest religion-wise data from the National Family Health Survey (NFHS) of 2015-16, the fertility rates of Muslim households have fallen from 3.4 (in 2005-06) to 2.6, which is more than the fall in Hindu fertility rates over the same period (2.6 to 2.1).

More importantly though, it fails to dwell into the reasons that may be behind Muslims having the lowest literacy rates and highest fertility rates (which are themselves co-related). For instance, research has also shown that work participation rates among Muslims are the lowest among minorities, even though their share in population is the largest among the minorities.

It has also been observed that Muslims have the lowest rates of enrolment in higher education in India.

Why is this so? Is it because of some inherent flaws in the people born as Muslims? Or because of some inherent flaws in the Islamic religion? I feel that there is a need to shift the narrative from viewing these as ‘problems’ with the mindsets of the Muslim community. Rather there is a need to engage in a more researched and nuanced root cause analysis of the same. Just as the poor cannot be blamed for their own poverty, similarly the Muslims cannot be blamed for their lack of educational or job opportunities. These are structural and cultural issues that have ended up acquiring the nature of a vicious circle that is, unfortunately, only gaining in strength day by day. Further, an “Us vs. Them” mindset, that the film rightly points at, further exacerbates the problem rather than solving it. It creates a false sense of insecurity and fear where none exists.

Fifthly, the Muslim family in the film is duly chastised by the judge for their lack of knowledge about what might have been going on in the minds of the youth of their family. This exchange appears to convey a message that the parents belonging to Muslim religion need to be more vigilant and observant with their kids, as Muslim kids may be more susceptible to adverse influences.

However, I would like to believe that such an advice, if true, is equally applicable to all parents and families and singling out Muslims for the same is a bit too simplistic and presumptuous. Further, we need to try and move towards a society in which Muslim children feel such warmth and belongingness that they seize to be more susceptible to such kind of negative influences.

Lastly, the whole exchange with some sections of society still bursting crackers on a Pakistani win in a match, has often been used in the discourse around nationalism and patriotism, and has been repeated in the movie. This complete discussion altogether seems too trivial to me to be a part of any serious discourse on religion, nationalism or India-Pakistan relations. It could have been entirely done away with in a movie that is trying to send out an important message.

All in all, the movie is a brave attempt at trying to shift the narrative, again, towards harmony and humanity. The irony, though is that, this attempt is having to be made in a civilization that thrives on the richness of its diversity and has always been proud of it. This was the unfortunate feeling with which I left the cinema hall after watching the movie. To end on a positive note, however, “Fortune”, they say, “favors the brave”. Amen.