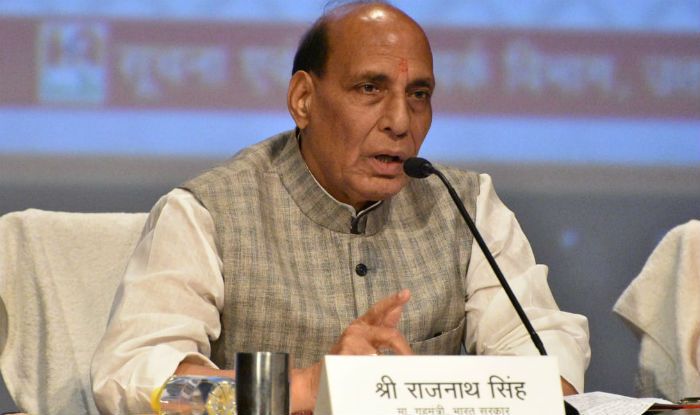 Delhi faces a shortage of teachers in its Government schools and to address this issue the education minster Manish Sisodia has promised that by August, 2018 about 9,000 new teachers would be employed in Delhi Government schools.

Many schools in the state faced a shortage of teachers and this made the functioning of the schools difficult. The employment of 9,000 new teachers will hopefully help to address this issue. Manish Sisodia also conducted a meeting with PWD minster Satyender Jain who said that the three schools that are under construction will be handed over to the Delhi Government this year and will enable the resolution of the crisis.

Manish Sisodia also directed the top officials to take on the priority the issues faced by the teachers. It is believed that the employment of teachers would enable the Government to address the issues faced due to lack of teaching faculty and better the quality of education of government schools.

The Union Cabinet has approved the introduction of a bill that would restore several provisions of the SC/ST Act that was considerably altered in March, 2018.

The ruling party has expressed its willingness to pass the bill in this session of the Parliament according to a response given to the Opposition.

Myanmar is experiencing massive floods and more than 132,000 citizens have been displaced while several people have been killed because of the floods. Due to a shortage of flood relief camps in Myanmar there has emerged a huge crisis for the government and related problems of sanitation.Seasonal heavy rains have caused massive floods in other Southeast Asian nations also. A dam at a hydroelectric project in Laos was breached last week, forcing thousands of people to vacate their homes. Official figures stated that the number of dead ranged from 11 to 27 and over 100 individuals are still missing.

Imran Khan is all set to take the oath a Pakistan’s new Prime Minister after a resounding victory. His Part PTI won the single largest votes and will form the government. The Party does not have the adequate number of votes to form the government and is still appealing to the smaller parties to side with them. He said that the removal of poverty from Pakistan will be his most important concern. It will be significant to witness how Imran Khan charters the way for his country and if the promises that he claims will really be fulfilled.

Atishi Marlena to Atishi Singh: Will She Woo the Punjabi Voter in Kalkaji ?