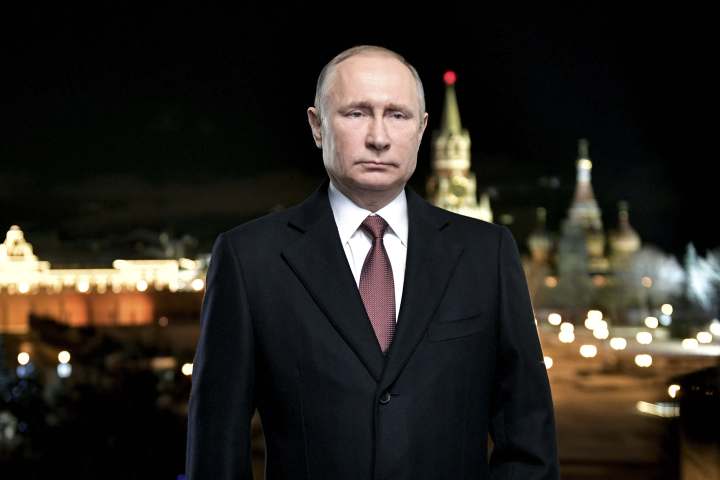 Bihar Chief Minister Nitish Kumar has finally spoken on the atrocities carried out in a shelter home in Bihar where girls were tortured and raped. The audit carried out by the Tata Institute of Mumbai revealed the condition of the inmates. After sever protests across the state, the CM has finally addressed the issue and said that it is shameful. He has also announced that he has handed over the case to the CBI and wants the Patna HC to monitor it. His statement comes after massive protests were carried out in various parts of the state across the last week. 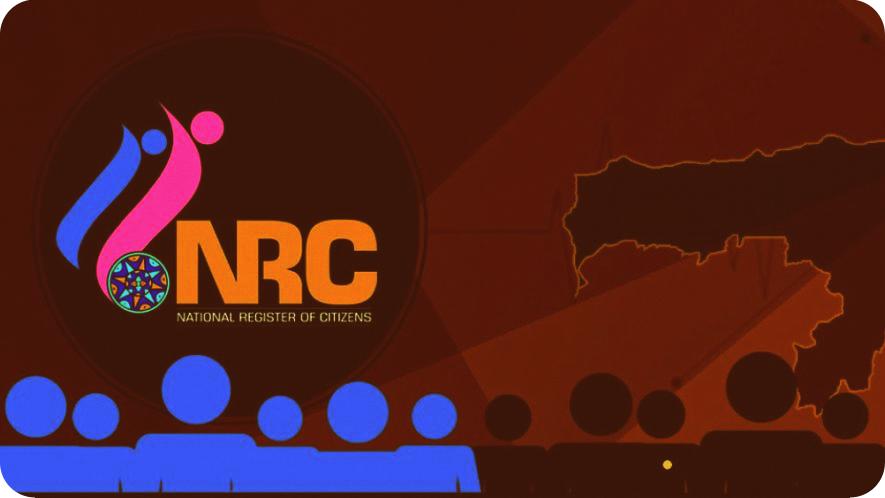 Russia allows thousands of North Koreans into its borders