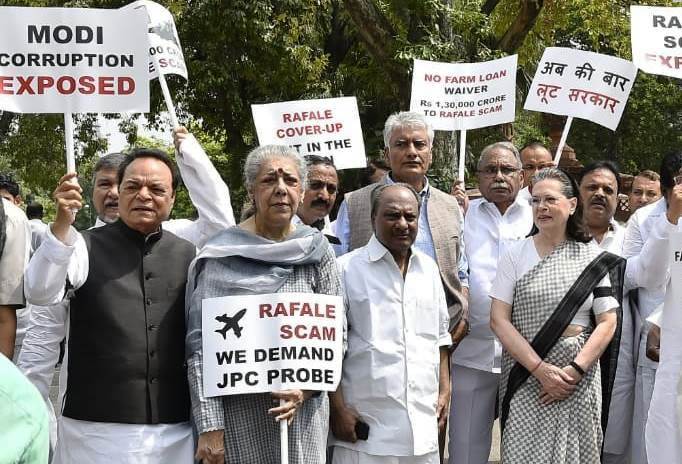 SC Orders Police to Take Action against Kawarias who vandalise

After the recent case of mob violence in the city where the Kawarias were involved, the SC ordered the Police to take action against Kawarias who vandalised public property and create nuisance.

HRD Ministry Can Roll Back on NEET Exam

It has been stated by the HRD that the NEET exam which is the most important exam for people desiring to enter the medical stream will continue to be held once a year and will be a pen and paper examination till the end of 2019. The government had stated earlier that the examination can be held twice a year and would become online.

JNUSU to DUSU: the decline of right wing ideology?