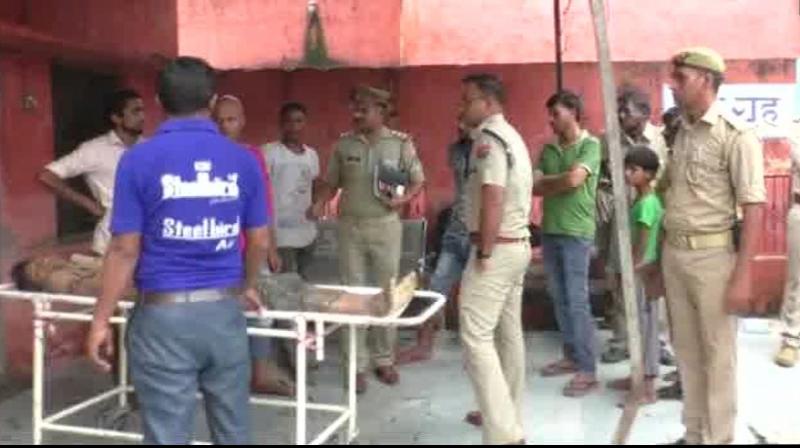 The Lynched in UP over Buffalo Stealing Suspicion

A young person in UP was allegedly lynched on the suspicion that he had arrived in order to steal buffalos. The man who was beaten to death has arrived from Dubai only couple of days ago where he worked as a tailor. He was outside home with his brother, when villagers began to beat him based on the suspicion that he had stolen a buffalo. When he was taken to the hospital, he succumbed to the injuries.

Arunachal Pradesh is on alert because the Tsangp0 River has swollen up after there was a heavy rainfall in China. The river is one of the contributors of the Brahmaputra River. Officials have issued an alert and asked people to remain alert and be prepared to deal with flooding. Residents are barred from fishing, swimming in the river due to dangers.

Rahul Gandhi had offered a one day challenge to the opposition and challenged them to send an answer about the decision on a joint parliamentary committee on the Rafale Deal. He had given the challenge in respond to the question posed by Jaitley. Rahul Gandhi reminded the opposition of the need for them to immediately respond.

‘My name is not Rahul Savarkar’,says Rahul Gandhi