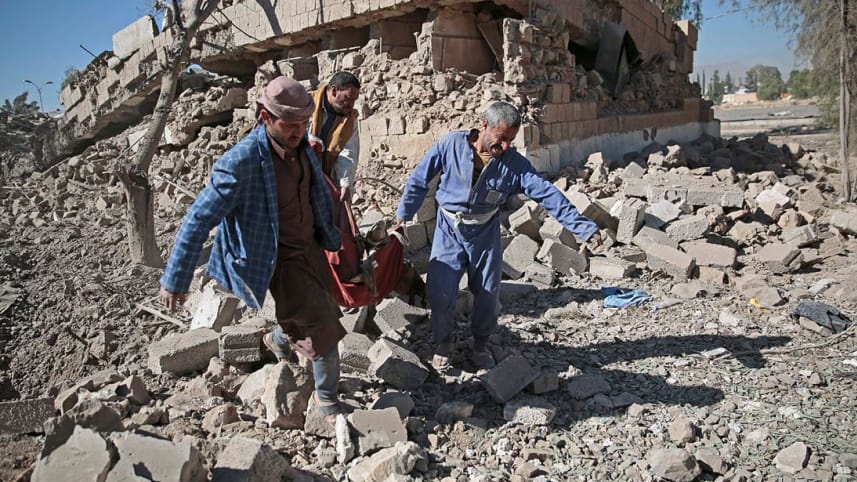 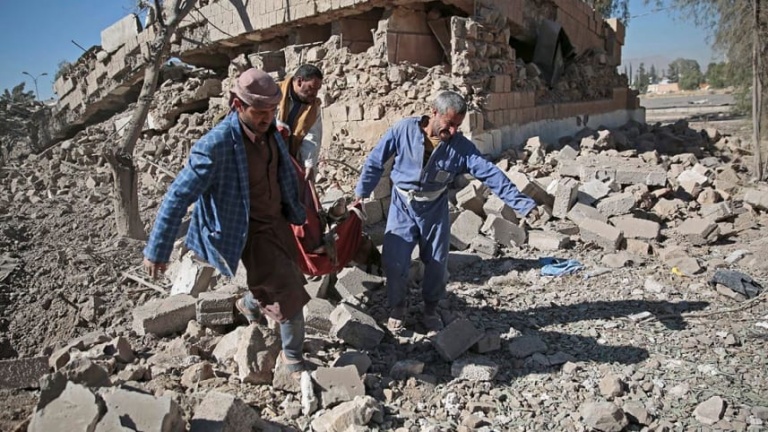 A bus being strike in Yemen leads to the deaths of more than 40 children, whose burial reminds the world community of violence and injustice inherent in global peace talks?

Mohammad Hussein is a Child Activist and Photographer based in Hyderabad.

Yemen has been experiencing a state of war since the last three years. This has meant that day to day life has come to a standstill and most people fear for their lives every day. It is common to hear reports of strikes, bomb blasts and killing in Yemen which has been burning with rage for the last three years. Children are one of the worst sufferers of this war along with thousands of other innocent individuals who lose their lives in inter-state conflicts.

What would it feel like to stand witness to a scene that nobody desires to see in their life? Yes, thousands of parents, brothers and sisters, uncles and aunts and other family members of the children of Yemen were compelled to witness a scene that they would not forget ever in their lives.
Thousands of mourners collected in the city of Saada on Thursday to bury the dozens of children who died after a bomb struck the bus carrying them in Yemen. It is reported that more than 40 children have been killed as the bus experienced a strike by a bomb in Yemen’s three year long war. Wooden coffins bearing the names of the children were taken out from the vehicles that were carrying their bodies.

The children were buried on the ground in the coffins that had been dug by the community. The Gulf Arab states have been leading the alliance of Sunni Muslim countries that intervened in Yemen’s war in 2015 and tried to restore the internationally recognised government that was expelled from the capital Sanaa by the Houthis in 2014.

The children were buried and the act has been condemned by the international community. Yemen has been at war since the last three years and hundreds of people have lost their lives in the war. It is time that the world community restores global peace and each nation is vigilant about the ethics of war and how innocent people are perpetually its worst sufferers.