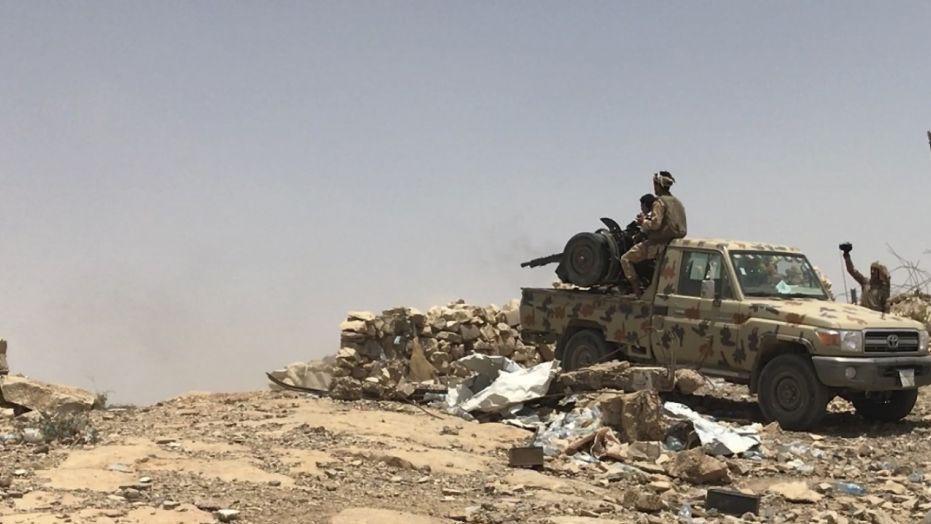 Yemen has been at the centre stage of conflict for over three years and the devastating condition of its people demands the immediate interest of the global community for restoring peace and democratic values in the contested terrain. Here the author tries to breakdown the complexity of the ongoing crisis.

[dropcap]T[/dropcap]he Middle East is the one of the most conflict ridden and violent regions in the world. After the Cold War between the USA and USSR, now the Middle East has become a battlefield for various countries directly and indirectly. The cold war occurred between two ideologies, but the Middle -East war is a war based on establishing hegemony within the Islamic states.

These wars are the consequence of the Arab spring or revolution in North Africa and the Middle East. Arab spring means a revolutionary wave of both violent and non-violent demonstration of protests, riots and civil war to replace the existing political regime from authoritarian rule to pro-democratic rule.

People from North Africa and the Middle East are against dictatorship and corruption and demand democracy. The revolution began on 18 December in Tunisia when a fruit seller, Mohamed Bouazizi from Tunisia committed suicide by setting himself on fire. As the revolution started, Tunisia’s ruler Zine El Abidine Ben Ali, who had been ruling for 23 years was overthrown and democracy was established. Further, Egypt’s ruler Hosni Mubarak, who was ruling for 29 years, was overthrown. Similarly, Gadaffi was overthrown in Libya. These are powerful leaders who had control over the army yet rebels were successful in ending the regime of dictatorship.

Yemen is part of the Arab spring. The civil war in Yemen began in 2015, but the spark of war lit in 2011. There was a fight between former President All Abdullah Saleh and then Yamen’s army chief Ali Mohsen al-Ahmar.  President Saleh wanted to appoint his son Ahmed-Al-Saleh as the Army Chief, which caused the strained relationship between the president and the army chief in office that time. So, Yemen military got divided- it partly supported the president and party the army chief.  As a result, the army became weak. Abul Malik AL Houthi used this opportunity; he was a rebellious leader. Houthis are Shias who live in the western part of Yemen.

Making Most of the Opportune Moment: A Play in the Domain of Politics

Sunnis constitute 53% of the Muslim population and live in the eastern part, and Shias who constitute 45% reside in the western part Yemen. President Saleh is Sunni, but Shias being minorities felt discriminated by the Saleh’s administration. Saudi Arabia and Iran tried to establish control over the Middle East region. Iran is dominated by the Shias, and Sunnis dominate Saudi Arabia. Both countries are indirectly involved in shadow war by inciting conflict in other countries.  When Shias were fighting against the government, Iran provided support to rebels who are Shias. The military was in confusion, so Houthi began to capture the capital of Yemen. As Iran came into the picture, Saudi Arabia, supported the Saleh government.

A Turn of Events

Meanwhile, a conspiracy was made against the army chief Ahmar, but he escaped from death. So, Ahmar joined hands with Houthis, who are rebels. To stop Shia’s growth, Saleh resigned, and former vice president Mansour Hadi became the new president. Hadi immediately appointed a new army chief named Ahmad Awad Bin Mubarak.  The southern part of Yemen was occupied by AL- Qaeda and in the north the Shia rebels occupied Yemen. To bring peace, United Nations mediated, so Houthi rebels negotiated to become a part of the government. Houthi rebels did not stop, Hadi resigned from the president post, and was put under house arrest by Houthi rebels. Somehow he escaped to Saudi Arabia in 2015.

Saudi Arabia backed Hadi with Operation Decisive Storm that was started and dropped bombs in Shia captured areas in March 2015. Consequently, over 10,000 people were killed and 101 schools and hospitals were bombed in 2015 alone.  Saudi Arabia blocked a port where 80% of Yemen’s food came in 2015.

About 90% of the country’s food aid travels were also repeatedly bombed. According to a United Nations agency 17 million people are confronting food insecurity and 7 million faced famine.  Oxfam estimates that 82% of the population need humanitarian assistance, 45% of the country’s population is malnourished and 54% lives in poverty.

Why is the USA Backing Saudi Arabia?

The USA is supporting Saudi Arabia because Saudi Arabia is a market for the USA, according to Stockholm International Peace Research Institute (SIPRI) the USA sold more than $20 billion worth of ships, helicopters, missiles defenses, bombs, and ammunition in 2015 to Saudi Arabia.

Middle- East is a Contested Terrain: No Real Wars but Proxy Confrontations

The Middle-East is one of the most complex regions in the world. Currently there are 4 failing states and 3 wars. But among the all wars two countries are indirectly involved: Saudi Arabia and Iran.  They are bitter rivals and their fued is the key to understanding conflict in the Middle East. Saudi Arabia and Iran have never actually declared war on each other. Instead they fight indirectly by supporting other countries and inciting  conflict such as the Iran war, the Syrian civilian war and the Yemen war. This is known as proxy warfare. It has had a devastating effect on the region.

It is time to think of a permanent solution to this on-going crisis in the Middle-East. Due to political interests and resource geo-politics the contested terrain has been of interest to not only nations of the Middle-East but to several developed powers in Europe and America. Given the vulnerability of a nation like Yemen and the adverse conditions that people have to face including immense poverty, malnutrition and an on-going state of emergency- it is time to address the situation and emerge with an answer that is viable, egalitarian and conducive to the wellbeing of the people. 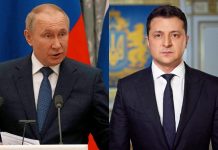 Qassem Suleimani air strike: why this is a dangerous escalation of US assassination policy