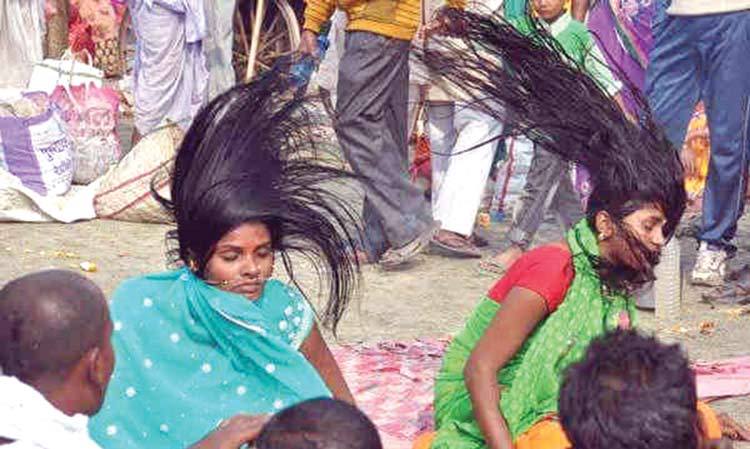 It is indeed a shame that even as we live in the 21st century, women continue to be ostracized and discriminated against through the archaic and oppressive practice of witchcraft.

Ramya Trivedi is a Gender Rights Activist based in Mumbai.

It is ironic that in many villages across India, women continue to be targeted in the name of witchcraft. The practice of witch-hunting continues across many remote corners of the country even today. In states like Rajasthan, Jharkhand, Chhattisgarh it has been an on-going practice for many centuries now. It is paradoxical that despite local laws, this inhuman and unjust practice continues in our nation.

The women during the process of witch hunting have to face several kind of brutalities from being dragged, beaten up brutally, being held captive without food and drink, being ostracised from the village community and several other modes of physical and mental torture. If one were to investigate the reasons that were stated to label a woman as a witch they will all appear strange and illogical but for the traditional communities in which such incidents happen, they seem to be the most logical.

The reasons given range from the allegation that due to the evil eye of a particular woman somebody’s cow died or stopped giving milk, a child in the neighboring household fell sick and died, it did not rain sufficiently so there was inadequate crop production and during the construction of a building in the village, there was a dispute that did not allow the project to be completed etc.

For reasons that appear bizarre for the rational mind- women in many corners of India continue to be ostracised and discriminated against by the village community. Legislation that prohibit the practice of witch hunting are relatively new and their impacts have not seeped into the grassroots. According to the National Criminal Record Bureau, more than 2000 women have been killed in India on allegations of witchcraft from 2005-2015.

In another shocking incident that is being reported from Odisha, two women have been killed in the name of witchcraft, the women were ostracised first by their own families due to prolonged illness of some members. In Baripada, the two women were alleged to be practicing black-magic that was bringing forth the illness of their family members.

The deceased have been identified as Karmi Murmu and Suryamani Hansda. It is ironic that in many cases, the relatives of the victim are the prime perpetrators of the crime. There is a strong need to make sure that awareness programs along with legislation curb the process of witch-hunting and enable the women to live a life of peace and dignity.