In a landmark judgement the Supreme Court slashed off sections of IPC Section 377 making homosexuality legal in India. It is a grand achievement for the nation and a moment of celebration for the nation. 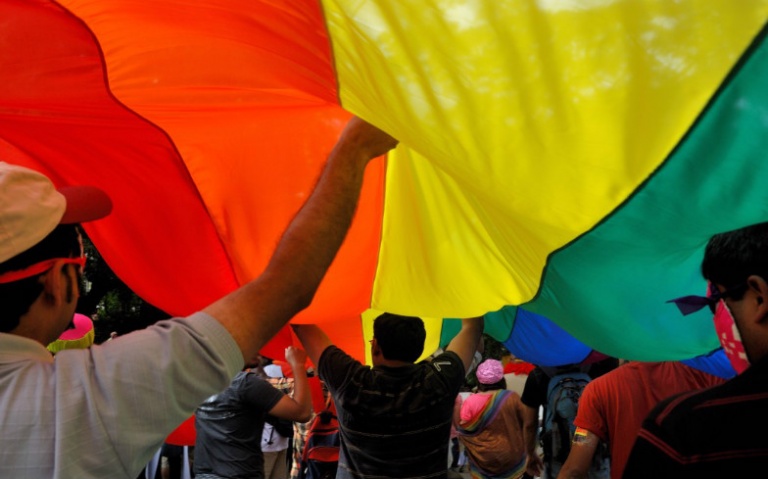 In a historic judgement the Supreme Court has made homosexuality legal in the country. This news has brought in a new wave of excitement and happiness among the gay community and has also exemplified the fact that India can now walk with pride when it comes to constitutionally recognising people’s alternative sexualities. This is indeed a giant leap as still many countries throughout the world are legally opposed to alternative sexualities and when India began a traditionally ordained culture allows homosexuality, it is certain to inspire many other nations. This implies that same sex sexual-intercourse is no longer illegal in India and the SC fully recognises that it is legal in India for two consenting adults irrespective of their sexualities, to determine and decide their sexual preferences.

A five judge bench headed by Chief Justice of India Deepak Mishra unanimously delivered the judgement after hearing the petitions challenging the criminalisation of homosexuality. The court noted that sections of the IPC Section 377 were often used to harass members of the LGBT community and that from now on all such instances could be avoided.

The LGTBT community as the Supreme Court reiterated has the same rights as rest of the citizens. The petitioners demanded right to sexuality, preference of partners, choice of sexual partners and the SC resonates with these claims.